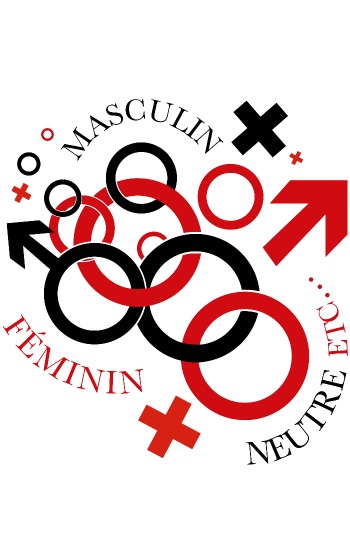 Philosophy Debates on the theme “Masculine, feminine, neuter, etc.” is organized on Thursday 19 January 2023, from 7 pm to 9 pm, in Théâtre Princesse Grace.

The concept of gender, formed against the backdrop of philosophy, human and social sciences, refers to the numerous models according to which differences between the sexes take their meaning and structure the way society is organised. As such, it has become a category of analysis and interpretation of the exclusively social conformation of masculine and feminine roles, understood as complex sets with differences of class, sexual orientation, culture, ethnicity, and religion. But the concept of gender has ultimately generated a myriad of interpretations, questions, and controversies, leading to the emergence of increasingly diverse “genders” (LGTBQIA+, cisgenre, non-binary, a-gender or neutral, omnigender, intersex, pan-gender, gender-fluid, etc.). How are we to understand it today, if we are to save the processes of subjectivation, and if, despite the controversies, we want the concept to retain its heuristic qualities of inventiveness and discovery – tracing and tracking all forms of domination?