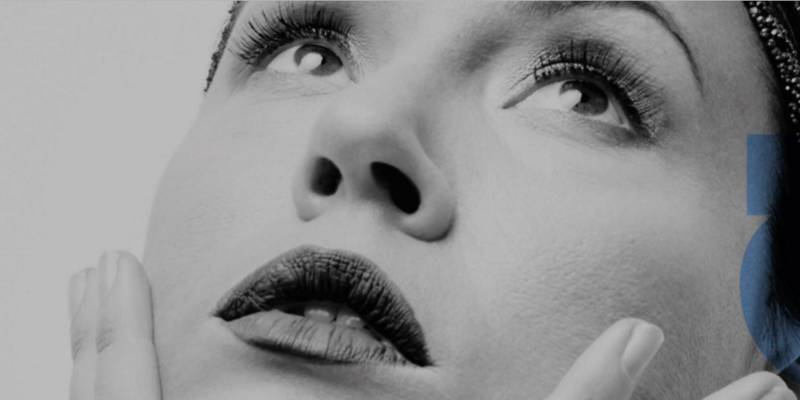 The young woman from Bulgaria came to the Principality in 2013, performing the role of the courtesan Violetta Valery in La Traviata, receiving plaudits from audiences and the international press. The same year, she signed an exclusive deal with record label Sony Classical and was invited to perform on some of the world’s biggest stages.

Operatic arias and melodies by Alfredo Catalani, Ruggero Leoncavallo, Giuseppe Martucci, Giacomo Puccini, Paolo Tosti and Giuseppe Verdi will be on the programme for this year’s performance, in which the soprano will be accompanied by pianist Antoine Palloc.