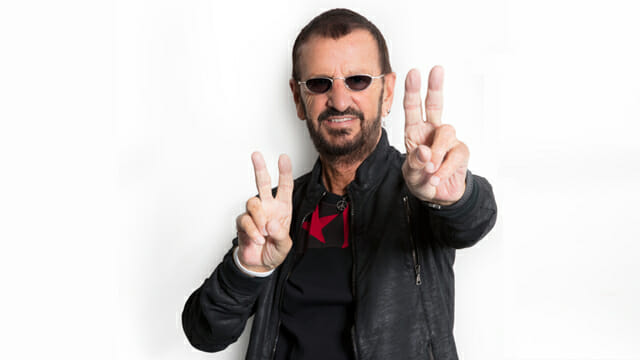 On 6th July 2018, Ringo Starr and his All Starr Band will be in concert at the Salle des Etoiles for the Monte-Carlo Sporting Summer Festival!

The Beatles’ Ringo Starr, will be performing at Sporting Monte-Carlo on 6 July with his famous band, the All Starr Band. The European tour has just been announced. After six years playing with the same musicians, Ringo now welcomes Colin Hay and 10cc member Graham Gouldman (“I’m not in love” and “Things we do for love”, among others) into his band. They join the existing All Starrs, namely Steve Lukather, Gregg Rolie, Warren Ham and Gregg Bissonette. The Monte Carlo Sporting Summer Festival will host this group, whose last European tour was in 2011, for its new album. Give More Love is the result of a collaboration between Ringo Starr and his closest friends, including Paul McCartney.