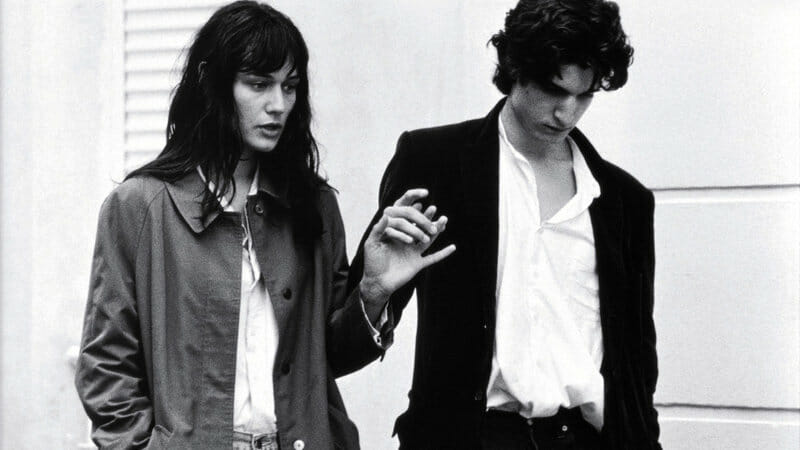 The Art of Cinema – screening of Philippe Garrel’s “Regular Lovers”, organized by the Audiovisual Archives of Monaco on Tuesday, May 22, at 8:30 pm in Théâtre des Variétés.

1968 and 1969 in Paris: during and after the student and trade union revolt. François is 20, a poet, dodging military service. He takes to the barricades, but won’t throw a Molotov cocktail at the police. He smokes opium and talks about revolution with his friend, Antoine, who has an inheritance and a flat where François can stay. François meets Lilie, a sculptor who works at a foundry to support herself. They fall in love. A year passes; François continues to write, talk, smoke, and be with Lilie. Opportunities come to Lilie: what will she and François do?