Seasons of Gastronomy in Monaco 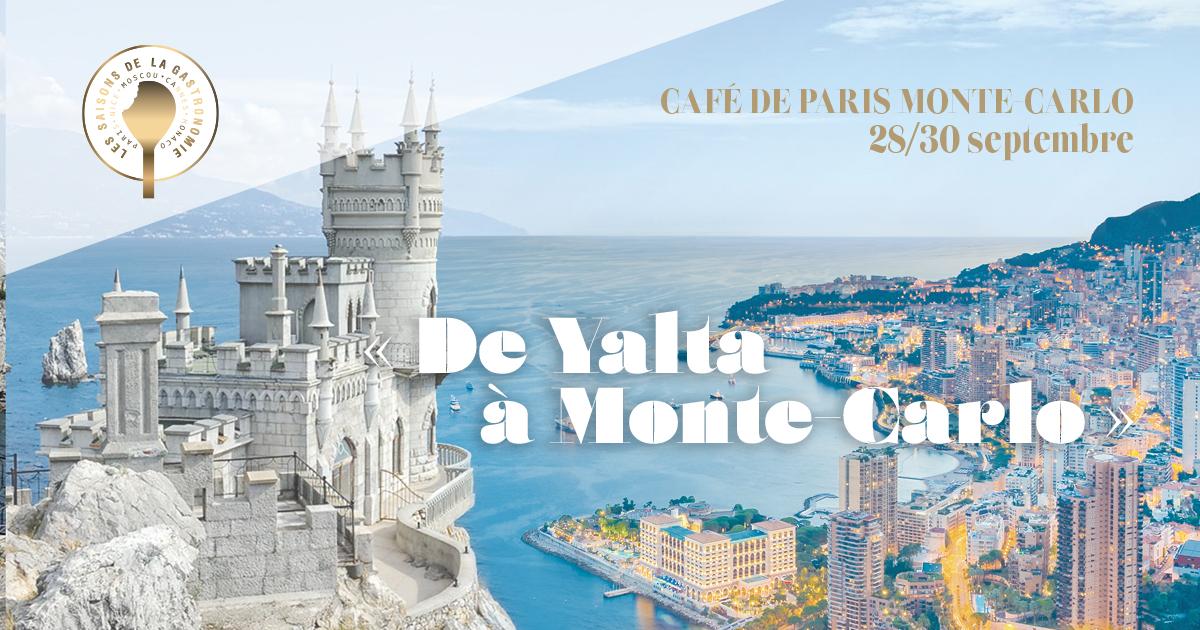 The “Seasons of Gastronomy” Festival will be held from September 28 to 30 under the patronage of the Monaco City Hall and the Honorary Consulate of Russia in Monaco with lunches, dinners and tastings for 4 hands arranged at the Café de Paris Monte-Carlo, on the Place du Casino.

Placed under the patronage of the Consulate General of Russia in Villefranche and the Honorary Consulate of Russia in Monaco, the Festival will have two themes this year: “The 5 senses”  and “When the Mediterranean Sea meets the Black Sea”.

The French chefs Marcel Ravin (of Martinican origin), chef of the gourmet restaurant Blue Bay, 1 star in the Michelin Guide, and Franck Lafont, chef of the legendary Café de Paris Monte-Carlo, will welcome Russian representatives from the world of gastronomy – brand chef Andrey Savenkov and chef Ivan Spichonok of the restaurant “Doctor Whiskey”.

The festival is held annually in France and Russia and contributes to the strengthening of relations between the two countries, as well as the continuation of the tradition that existed between Russia and France from 1861 to 1912, when an agreement was concluded to organize gastronomic battles in Paris and St. Petersburg once every 10 years. The Gastronomic Seasons renewed this tradition in 2010.