Snarky Puppy in concert at the Salle Garnier 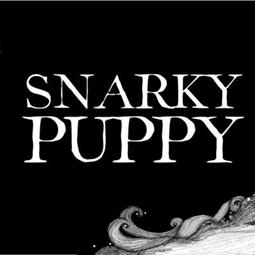 As part of the 2019 Monte-Carlo Jazz Festival, Snarky Puppy will be performing live at the Salle Garnier on 21 November at 8.30 pm.

Texan band Snarky Puppy present Immigrance, released in March. The idea behind this 12th album is that everything is fluid, constantly moving, always migrating. The title is a clear reference to current controversial issues.

The concert will begin with an opening set by Becca Stevens, the American jazz singer.