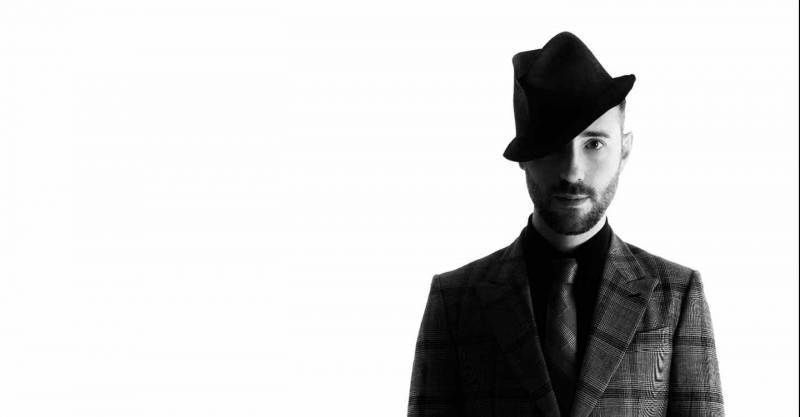 Ten years after his breakout song “Like a Hobo”, the British singer makes a fresh start with a fantastic album featuring a wide range of influences called, aptly, Square 1.

After he decided to hang it all up, convinced that his love affair with music was over, a series of events prevented him from leaving the stage for good. Life’s twists and turns then naturally pushed him to play and compose again.

The pressure linked to the success of “Hobo” vanished, the musician felt freer, and the result is an amazing album where multiple influences come together, including Indian and African, notably through the presence of Malian Toumani Diabaté and his kora.  In this new album he sheds new light on the recurring themes of his albums, from living well to more serious subjects such as political refugees.