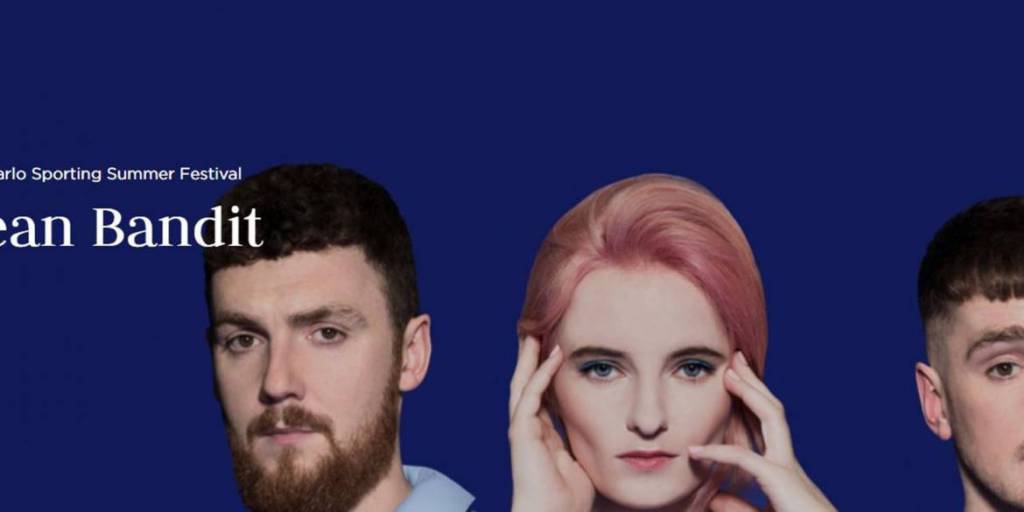 Formed in 2006, Clean Bandit released their first major single in 2013 Mozart’s Housewhich rocketed them to fame.

Their breakthrough success came in 2014 with the single Rather Be, a Grammy award-winning worldwide hit which ended up reaching the number one spot on the UK’s Single Chart.

Clean Bandit have consistently pushed the boundaries of modern pop with their diverse blend of electronic, dancehall, classical, R&B and pop. Their sound is a mixture of classical music with electronic. During live performances, they play over electronic beats. They have one full-length album called “New Eyes” and the second studio album, released on November 30th 2018 is called “What is Love?”.

The public of the Monte-Carlo Sporting Summer Festival 2019 will surely realize What is Love by discovering Jack and Luke Patterson, and Grace Chatto on stage!