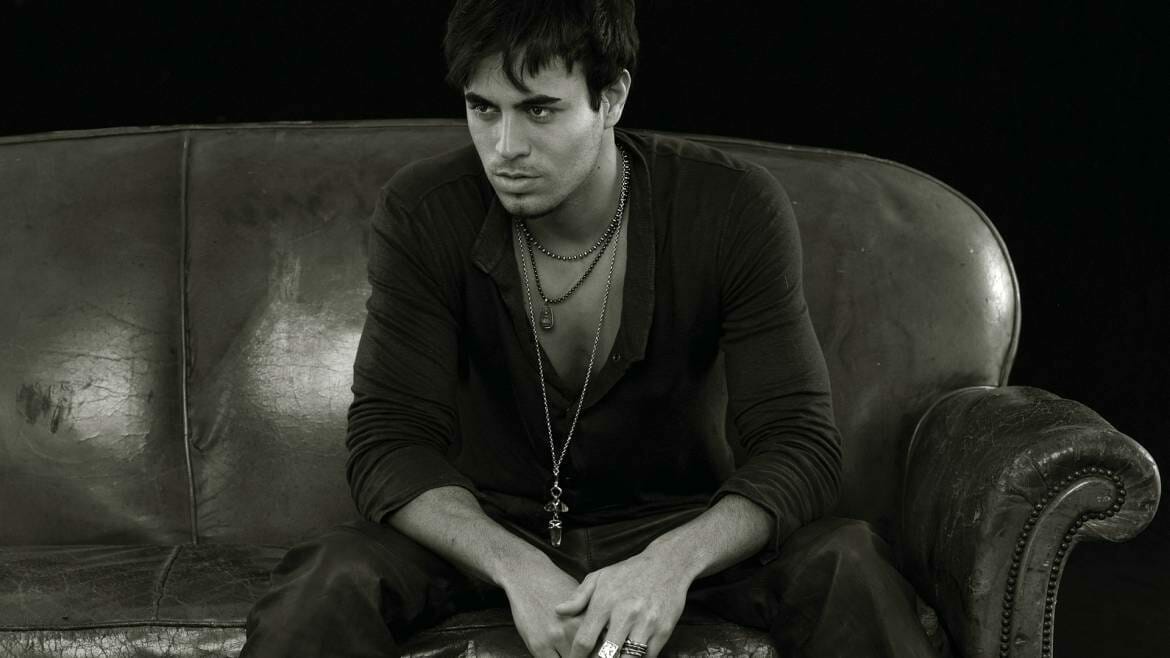 The pop-icon Enrique Iglesias has traveled the four corners of the world, making ten international tours from New York to Minsk, from Sydney to Monte Carlo. His popularity grows in line with all of his awards: over 45 to his credit.

Author of ten studio albums and three compilations of his greatest hits, the singer holds several turntable records with more than 180 million albums sold and sold-out world tours. The multiplatinum singer is also listened to and being watched almost 14 billion times on YouTube/Vevo.