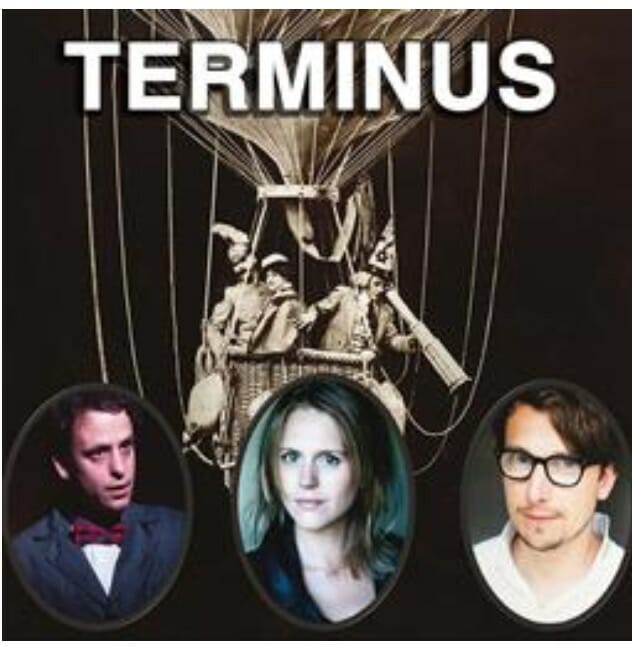 1920. At the Sanatorium of Rueil-Malmaison, Georges Feydeau seems mad. He takes the staff for characters from his theater and his life that he trains in a hectic vaudeville. But is he mad or is he playing a last piece to laugh again and try to escape death? – Antoine Rault

Antoine Rault is a playwright, a novelist and a screenwriter who won the prestigious Grand Prix de l’Académie Française (the French Academy Prize) in 2006 and was nominated for the Molières (the French equivalent of the Olivier Award) for several of his plays.