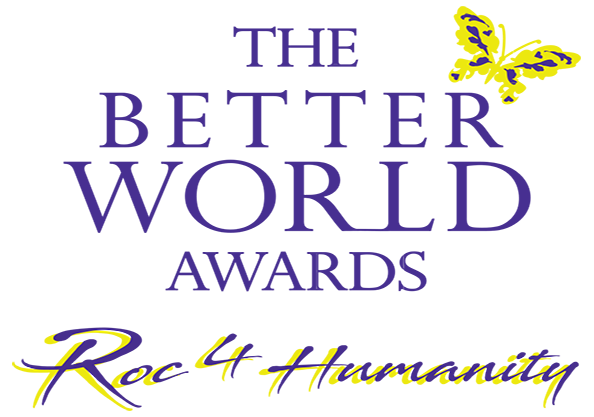 Honourees and charity beneficiary will be announced in May. With this kind of history, you know the producers of the Better World Awards, will be bringing famous friends  to join the fun and important causes.