The Musical Box, A Genesis Extravaganza 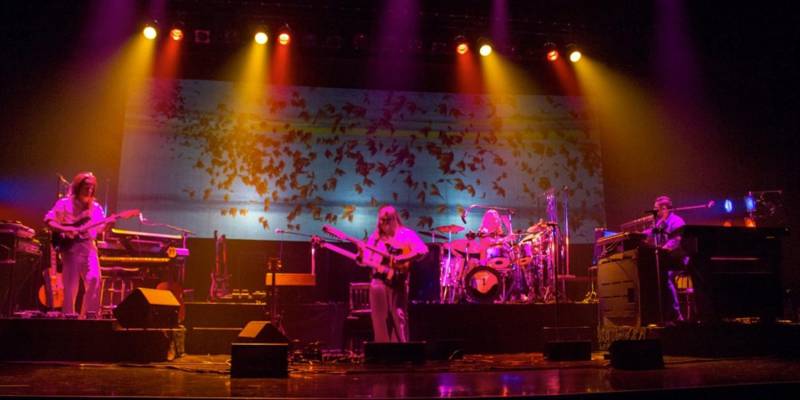 In an all out performance of live visual signature stunts, a museum-worthy array of vintage instruments and a dyzzying pace of iconic tracks and stage rarities, THE MUSICAL BOX indulges for the 1st time in its 25 year existence in an intense trip into the world of early GENESIS.

From its unique perspective as the only band ever licensed and supported by GENESIS and PETER GABRIEL, The Musical Box presents a new, never performed show featuring the music of TRESPASS, NURSERY CRYME, FOXTROT, SELLING ENGLAND BY THE POUND, THE LAMB LIES DOWN ON BROADWAY, A TRICK OF THE TAIL and WIND & WUTHERING.

And a few surprises …