“The Supper” by Jean-Claude Brisville 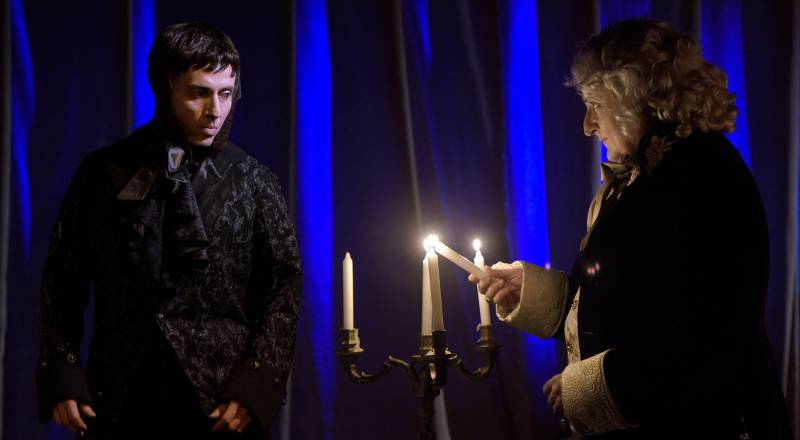 Daniel MESGUICH and William MESGUICH will be appearing on stage in “Le souper” (“The Supper”) on Thursday 2 May 2019, at 8.30 pm in Théâtre Princesse Grace.

After Napoleon’s defeat at Waterloo and exile, Wellington and the allied forces are in Paris. There is a grumble of revolt in the air. Who will govern the country? On the evening of 6 July 1815, the “kingmakers”, Fouché and Talleyrand, meet for a supper to decide how France will be ruled. Neither can act without the other. And so begins a negotiation between two powerful men, forced by historical circumstances to overcome their mutual hatred and work together.

The play lasts around 1 hr 20 mins with no intermission. Directed by Daniel and William Mesguich.