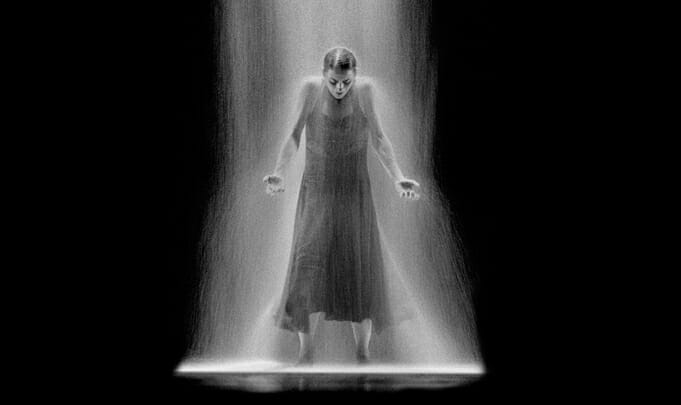 Nacho Duato composed the one-act ballet, “WHITE DARKNESS”, as a requiem for the untimely loss of a sister. The result is a masterpiece which, according to critics, has “reached impossible heights” in the landscape of modern art. As for Joseph Hernandez, an american familiar choreographer of Les Ballets de Monte-Carlo, the audience of Monaco remembers its creaking aesthetic universe that is always a hit with the quality of movement and this “urgency to live” that he claims. This summer, he creates “THE LAVENDER FOLLIES” for Les Ballets de Monte-Carlo.

Tickets range between 12 and 36 euros.