Every year, Monaco hosts multiple charity events. However, only one of them bring together Hollywood A-listers in the Principality. Leonardo DiCaprio, Gloria Gaynor, Katy Perry, Orlando Bloom and many others have already taken part in the Monte Carlo Gala for the Global Ocean, aimed at raising funds for the protection of the oceans. This year, the event is held on September 26 during the Monaco Yacht Show.

The gala evening was first organized in 2017 at the initiative of Prince Albert II and businessman Milutin Gatsby in order to raise funds for the Prince Albert II of Monaco Foundation aimed at protecting the oceans. The gala evening program includes performances by talented artists and legends of the music industry; however, one of the most significant events in the program is the auction.

In 2017, the famous guests of the magnificent gala evening, organized on the terraces of the Monte Carlo Casino, generously donated $14 million to the Foundation. Later, Prince Albert II, dubbed by the press as the “green prince”, commented: “Donations received at the first edition of our Gala have enabled us to support 40 new projects and international initiatives devoted to safeguarding endangered species, studying the impacts of climate change on the oceans, the sustainable management of Marine Protected Areas and the fight against plastic pollution.”

The intriguing part of the evening are lots which put up for auction. Famous guests of the event are one of the most influential people in the world. They are probably hard to surprise with material things. That is why among the lots of last year’s auction one could find unique offers.

So, the guests of last year’s gala evening, which raised 21 million euros, purchased several auction lots. For example, horseback riding with Madonna in Portugal went to the highest bidder for 450,000 euros, while holidays in Zanzibar with Victoria’s Secret model Toni Garrn cost the winner 300,000 euros. One of the most expensive acquisitions was the world’s first luxury electric powerboat Vita, created by the Italian company Garage Italia specifically for the auction and sold for 1.8 million euros. 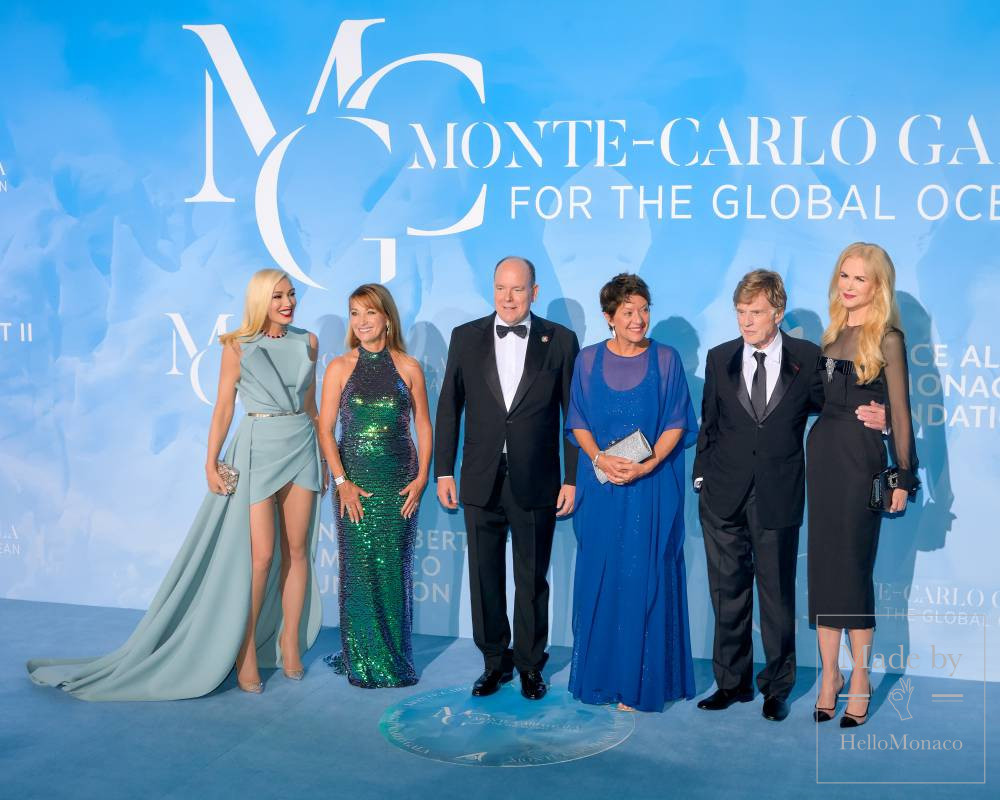 This year, American producer Robert Redford will be the guest of honour. He joined the stars whose achievements in environmental protection were honoured by the Prince Albert II Foundation. Orlando Bloom and Leonardo DiCaprio also received a special award from the Monegasque organization. Hollywood stars Uma Thurman and Andy Garcia will join as Masters of Ceremony the exceptional Gala.

According to Prince Albert II of Monaco, Robert Redford “has highly contributed to raise awareness about the environmental challenges the world is facing. Mr. Redford is a long-time champion for climate change action, and it is our privilege to celebrate his life’s work.” In Hollywood, the actor and producer is known for creating the prestigious Sundance festival, as well as participating in the films “All the President’s men”, “The Sting” and “Indecent Proposal”. 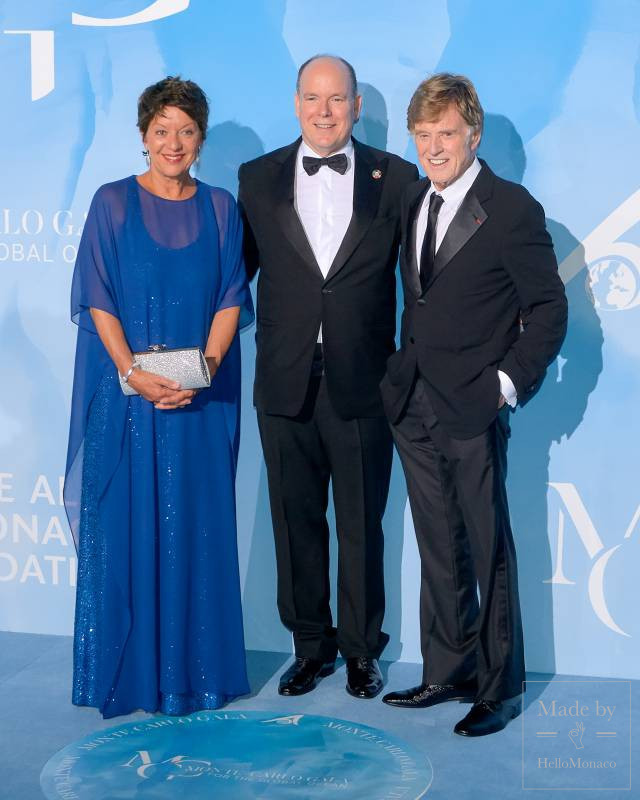 The American director has long decided to use his fame for a good cause. Robert Redford has launched The Green, a series of documentaries on ecology and environmental issues. Back in the 70s, the actor began to advocate the use of solar energy. In one of his interviews, he admitted: “I have been defending the environment, against oil and gas companies since the late 60s, but the answer was: “There is nothing to listen to, he is just an actor!” Since then, Redford’s recognition as an influential eco-activist has grown significantly, and he has been repeatedly awarded for his efforts to protect the environment and, in particular, the oceans. 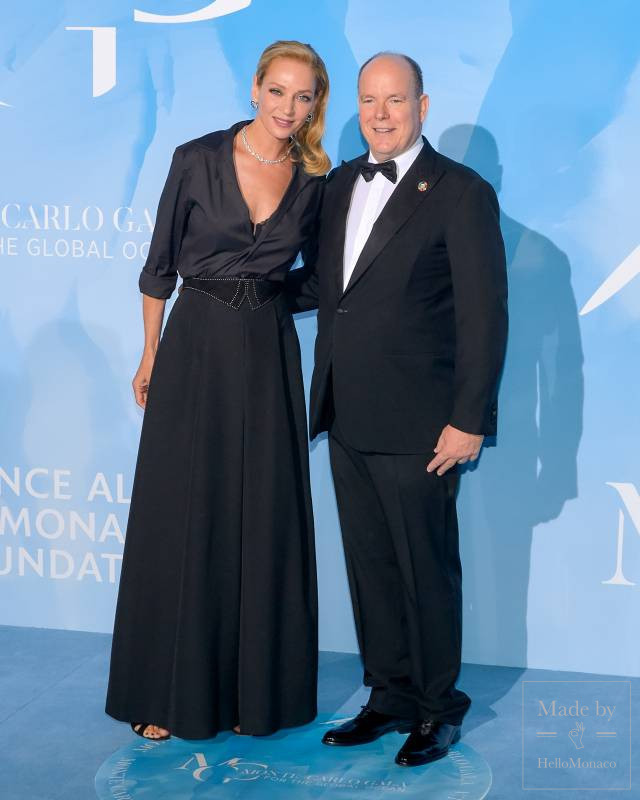 Moreover, three-time GRAMMY® Award winner Gwen Stefani, one of the world’s most talented and beloved vocalists, Italian tenor Andrea Bocelli and music iconKool & the Gang will be exclusively performing at the Gala to address the crucial challenges the world’s ocean is facing, while The Masked Singer jury member Robin Thicke will host the extravaganza after-party at the ultra-chic Casino de Monte-Carlo’s private lounges until dawn. 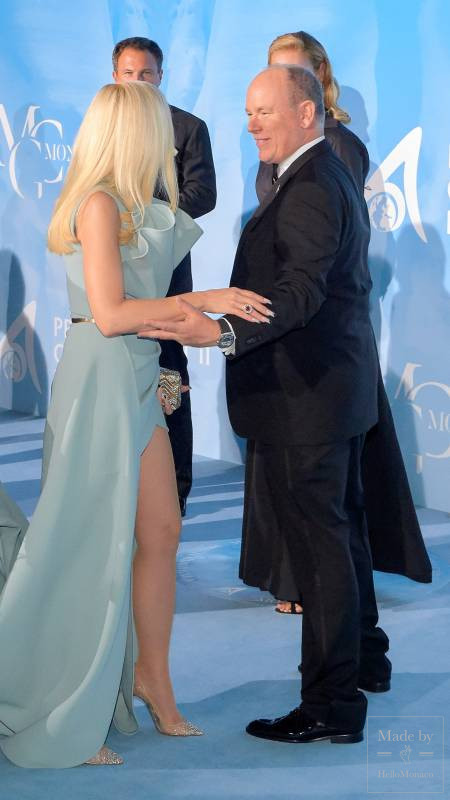 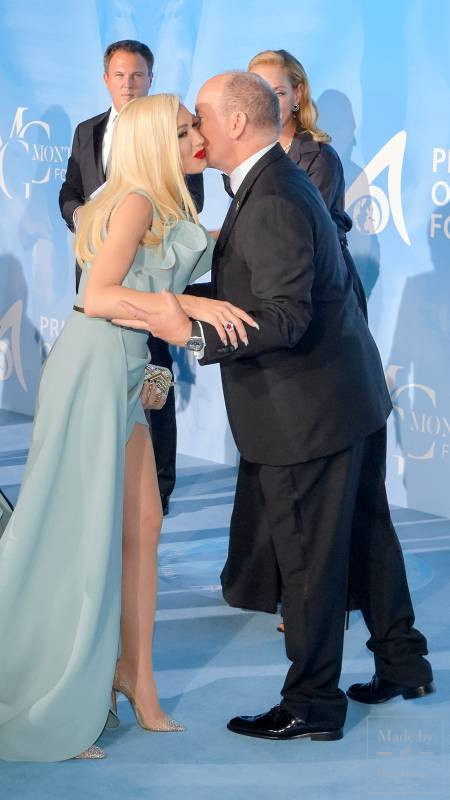 This year’s program remains unchanged: guests will enjoy a cocktail reception, then a dinner from a Michelin star chef, as well as performances by famous artists. During the auction, guests will be offered exclusive lots specially prepared for the event, which will only emphasize their uniqueness. The funds raised during the gala evening will support the initiatives of the Prince Albert II Foundation aimed at protecting the oceans.

Why the Global ocean so important to all of us?

The ocean represents more than 70% of the Earth’s surface and plays a key role in climate regulation. Thanks to the oceans we get 50% of the oxygen we breathe, they also absorb 25% of the carbon dioxide released into the atmosphere. Protecting the oceans is vital for both us and future generations. So why don’t we start caring about it today?