It’s that exciting time of the racing year when the Monte-Carlo Rally takes place. The best Rally drivers in the world are here, for many of whom it is the most difficult rally in the 2023 FIA World Rally Championship.

HelloMonaco was at the pre-race press conference to cheer them on in what is the 91st Monte-Carlo Rally whose pedigree started before nearly everyone in the room were born. 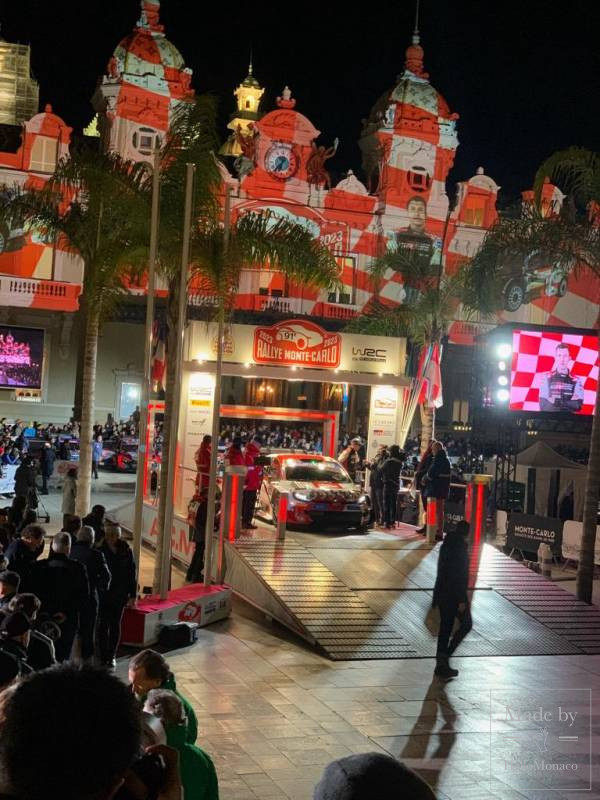 Look at the “greats” that were at the press conference

Toyota are leaving nothing to chance having in the same team as Ogier, Kalle Rovanpera who is the reigning World Champion.

In 2022, he became the youngest ever World Champion after winning the 2022 Rally New Zealand a day after his 22nd birthday. But this starting event of the season is a formidable challenge even for him …in his own words “Monte-Carlo is always a big challenge, it’s definitely not the easiest rally and also, for me, not the rally where I am the most confident or the most comfortable. It is a special event to start the season.” 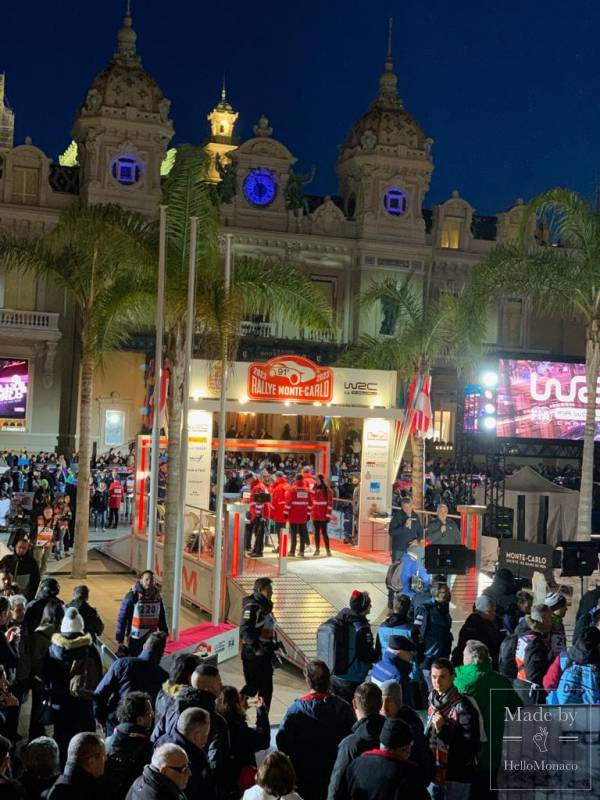 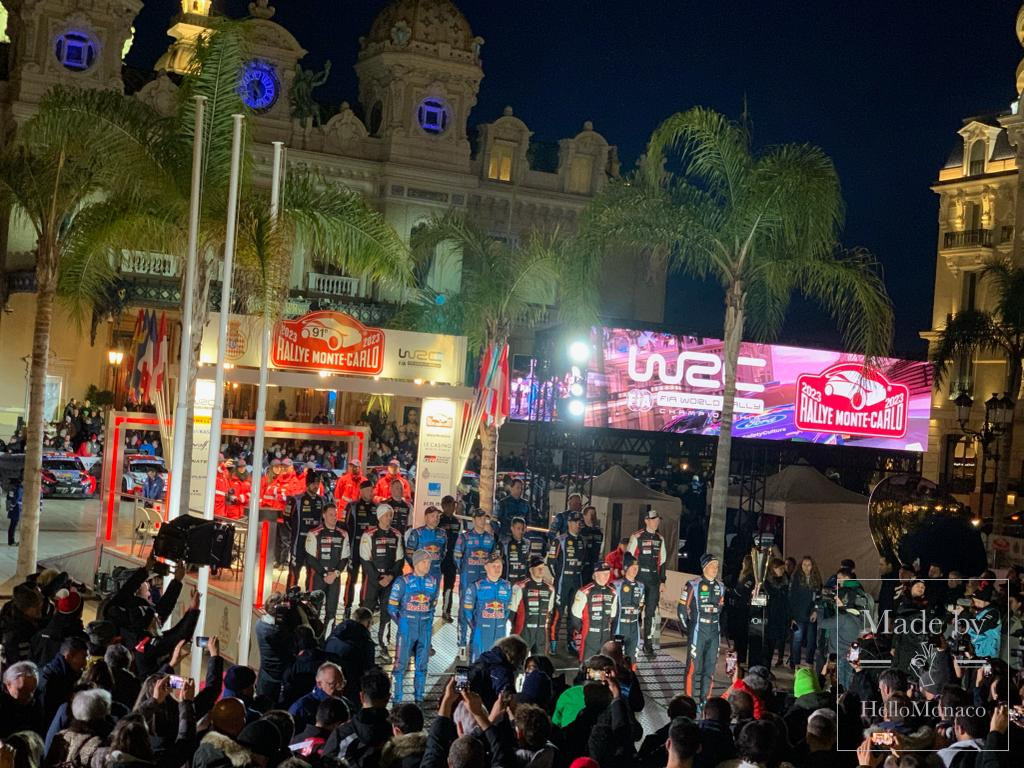 Sebastian Ogier believes this 91st Monte-Carlo Rally will be particularly challenging because there are top drivers in every team … in his own words when asked: “…It’s always good if there’s a chance for all the teams to win and like you say now we have a top driver in every team …”

Against Toyota are pitted M-Sport with Ott Tänak who achieved his maiden drivers’ world title in 2019 making him the first Estonian to win the drivers’ championship, and the first non-Frenchman to win the title since 2003.

This is Tanak’s first rally in the machine that won in the principality last year in the hands of nine-time world champion Sebastien Loeb.

With only one-and-half test days under his belt prior to the rally, the 2019 WRC champion is on the back foot . While Tanak admitted that the M-Sport Ford Puma is comfortable to drive, he feels it isn’t quite “racy” enough yet to allow him to take the fight to the frontrunners. 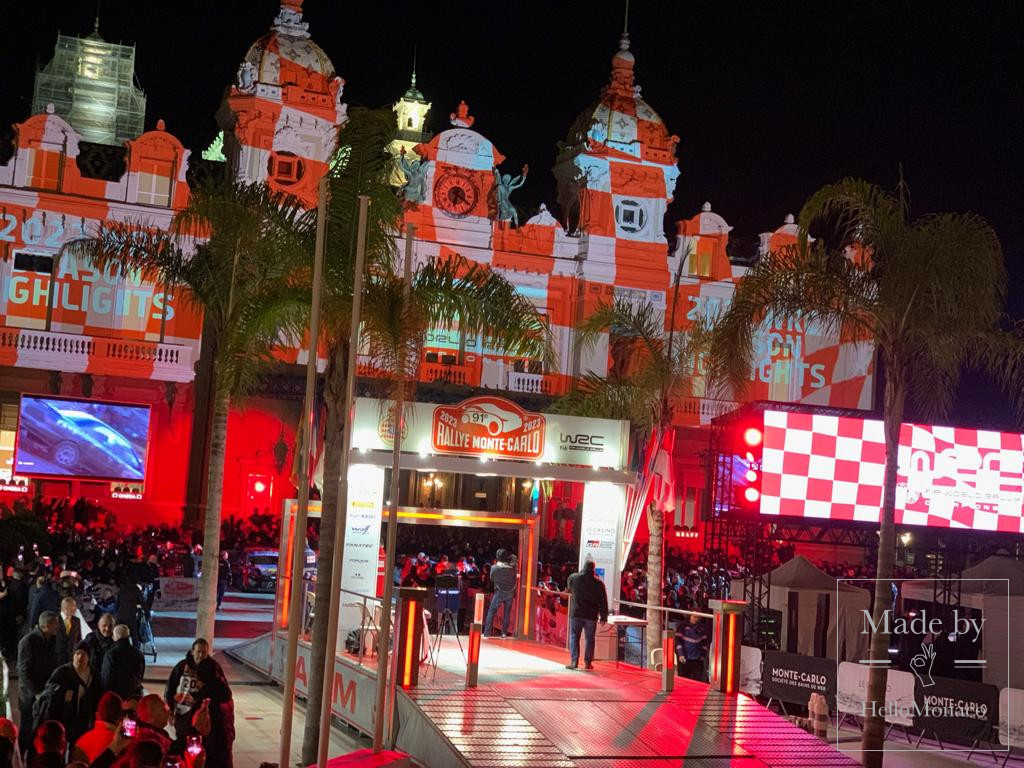 Will 2023 be Belgian Thierry Neuville’s first World drivers Championship. After being runner up 5 times he deserves his time with the laurels. Mind you he has helped Hyundai, for whom it feels like he has driven forever, win the World Manufacturers championship in 2019 and 2020.

Asked if the Monte-Carlo Rally be mastered Thierry acknowledged the difficulty and the drier weather this year: “It’s a tough and challenging event for sure … It’s more dry ….There can always a few surprises. …. I think it’s going to be a close battle looking for the weekend.”

With Thierry in the Hyundai team is the Finn Esapekka Lappi. Esapekka is a tough competitor being the 2012 Finnish Rally Champion, 2014 European Rally Champion and the 2016 WRC-2 Champion.

Dry or snow, the conditions may make a big difference. With all these great drivers anyone can win but the Toyota team looks incredibly strong. They are obviously throwing everything at winning the jewel in the crown – the Monte Carlo Rally – and they have already had a fast start. As the race continues anything can happen!