Monaco and its neighbors are as always buzzing with events and developments  and here we selected for you the most interesting news, in case you missed them. 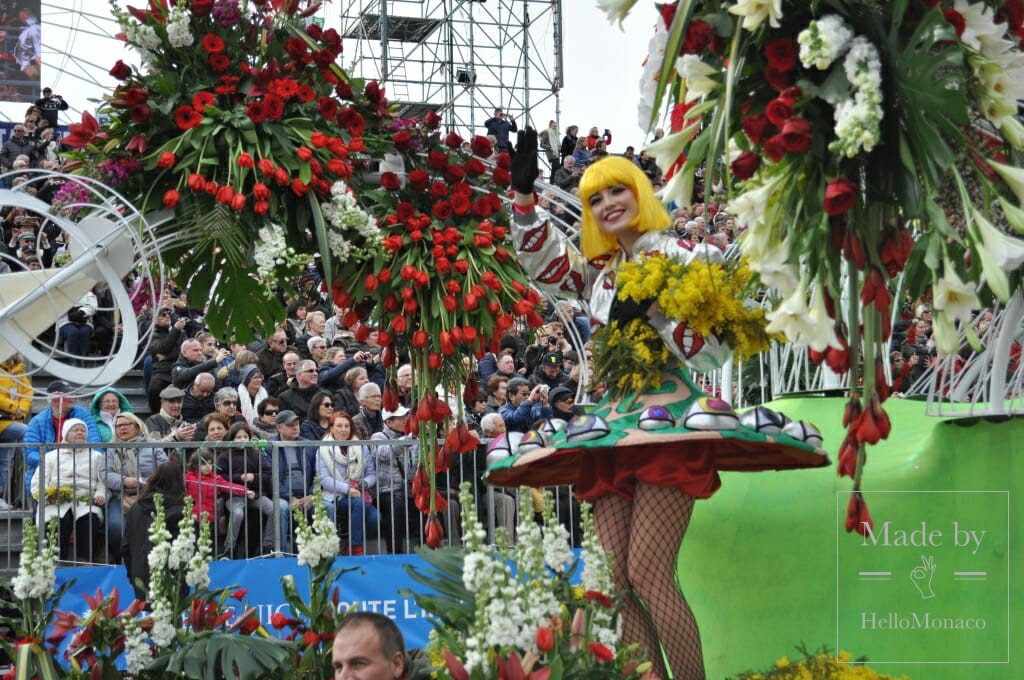 When craziness is combined with general merriment, the result of this synergy turns into one of the most high-profile events in the region, the 134th Carnival of Nice. The end of February is an ideal time to start with preparations for the upcoming season, so that guests can feel the really warm and welcoming atmosphere of the mini-Rio in Nice from February 17 to March 4. Traditionally, parades begin on the Place Massena, bypass the Jardin Albert I, and take over a small part of the Promenade des Anglais.

‘The Prince and the Sea’ Documentary Screening for 300 Students

Nearly 300 students from the Principality’s high schools and colleges (Lycée Albert I, Collège, Lycée François d’Assises Nicolas Barré FAN, Collège Charles III, ISM and the International School of Monaco) gathered together in the Conference Room of the Oceanographic Museum recently to attend a screening of the documentary The Prince and the Sea, directed by Christine Oberdorff and produced by Ushuaia TV.  The documentary retraces the first mission of the Explorations of Monaco on the archipelagos of Madeira and Cabo Verde.

On Thursday 22 February 2018, an official presentation of positive testimonials from H.S.H. Prince Albert II, H.E. Mr Serge Telle, the Minister of State, and Colonel Luc Fringant, Supreme Commander of the Military Force, and letters of congratulation from Colonel Tony Varo, Chief Officer of the Monaco Fire and Emergency Service, was held at the Condamine Emergency Response Centre in front of the troops.

The Monegasque Red Cross and AMADE Mondiale are pleased to announce the opening of a mother-child centre on the ‘Campo Roya’, the Ventimiglia migrant reception camp. Every day, several hundred people in transit are received, fed, housed and treated after an often difficult journey. For young children accompanied by their parents, or minors without families, this long journey can be traumatic, especially because moments of play and relaxation are rare.

The Cordon d’Or in the Digital Age

Guides and Scouts of Monaco: Reforestation Project in La Turbie

A reforestation project in La Turbie was recently undertaken by the Guides and Scouts Association of Monaco, thanks to a partnership with the Urban Planning Department. On this occasion, the Prince’s Government connected the project with the Village Telethon, which put the project’s trees up for sale.

The Oceanographic Museum’s Shop recently obtained the ‘Committed Commerce’ label, led by the Government of Monaco and carried out by the Directorate of the Environment. The museum is now among the first institutions in the Principality of Monaco to obtain the important and conscientious label.

Take a Bow Olympians – Ten Winter Olympics in a Row for Monaco!

Monaco concludes the Winter Olympics in Pyeongchang on a proud note – it’s tenth Winter Olympics. It is difficult to believe how against the mighty of the world, Monaco a small country can so confidently compete at the highest levels with a full team of experienced athletes and in ten Winter Olympics in a row.

Peace and Sport, the politically-neutral organization dedicated to promoting sport as a tool for peace, and the International Ice Hockey Federation (IIHF) this weekend united the joint North-South Korea women‘s hockey team for a symbolic #WhiteCard photo during the PyeongChang 2018 Olympic Winter Games.