While it is still slow after holidays and the Principality is getting back to its everyday life enjoy our most interesting articles of the week we selected for you! 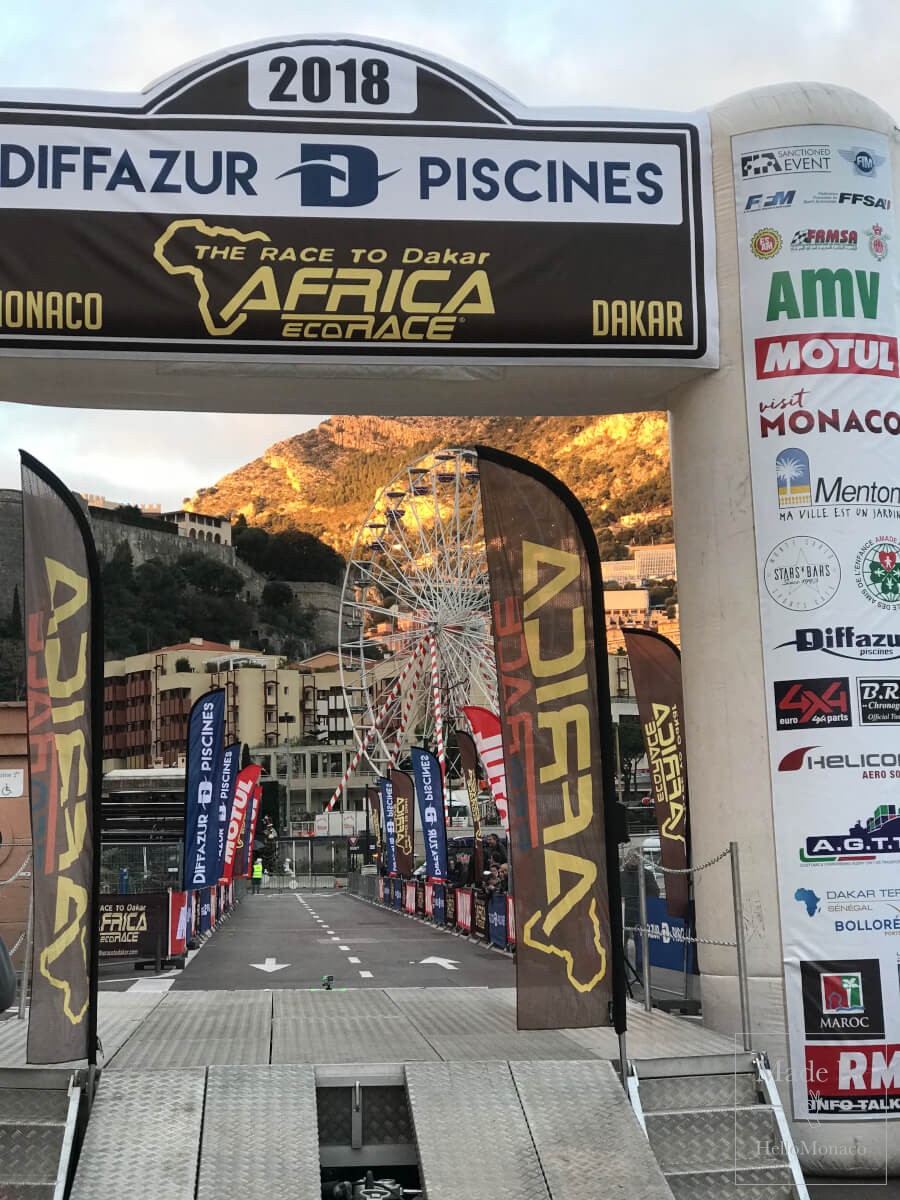 An engine hum and an extremely pleasant feeling of excitement before the start. For the 200 participants of the Africa Eco Race the morning of December 31 wasn’t marked by pre-New Year preparations and reflections on where to celebrate 2018. In the port of Monaco everything was decided already. Going to Dakar! The transcontinental rally “Africa Eco Race” of 6500 km was going be a two-week trial not only needing luck but also requiring endurance. There are a number of categories of vehicle participating in the rally, the “car” category of course,  including jeeps and buggies, “motorcycle”, “truck” and a brand-new category SSV.

Are Cable Cars in Monaco a Good Idea?

“Why the heart (“Coeur”)?” Once I had taken a photo of the island from a bird’s eye perspective, revealing the shape of the heart, that image became pretty symbolic for me. Everything is simple, I am full of love for everything that surrounds us”. At the Grimaldi Forum in Monaco in December those were the opening words of the conference – spoken by the French photographer, journalist, film director of Dom (2015) and Man (2015), an ecologist, humanist and chevalier of the Order of the Legion of Honor, Yann Arthus-Bertrand. In his photographs the artist tries to show the beauty of our planet in its entirety and also depict the pernicious impact of humans on the environment.

France, Italy and the Principality of Monaco will be funding three scientific projects aimed at improving our understanding of marine mammals and putting adequate and effective measures to protect them in place. The projects were selected following a call for proposals launched over 2017 and were chosen during the 7th Meeting of the Parties to the Pelagos Agreement, held in December in the Auditorium Rainier III.

New Year’s Eve around the World

Bringing in the New Year is a special occasion celebrated around the world. The moment is always joyous, but traditions differ country to country and are sometimes surprising. Let’s go on a small trip around the planet on the 31st of December at midnight…

The exhibition catalogue Designing Dreams: A Celebration of Léon Bakst has been named one of the best art books of 2017 by the New York Times.

In her selection, Roberta Smith, an art critic for the US daily newspaper, chose to recognise the publication devoted to the exhibition of the same name presented by the Nouveau Musée National de Monaco at Villa Sauber from 23 October 2016 to 15 January 2017.