Have you ever seen a wild wolf in nature? Probably not, since this encounter may prove very dangerous indeed, but not so in Alpha Park. The French commune of Saint-Martin-de-Vesubie, just an hour away from Nice, is home to a unique nature reserve founded in 1922 as part of the Mercantour National Forest. Wolves live here in their natural habitat. Just imagine what a thrill it would be for your children to see them. So a family visit is therefore compulsory!

The name of Alpha stands for the leading “position” of a wolf in his pack. An alpha male is in charge of a complex social structure that the wolves live in. This park is inhabited by two species: the Canadian wolf, one of the largest in nature, and the European wolf. 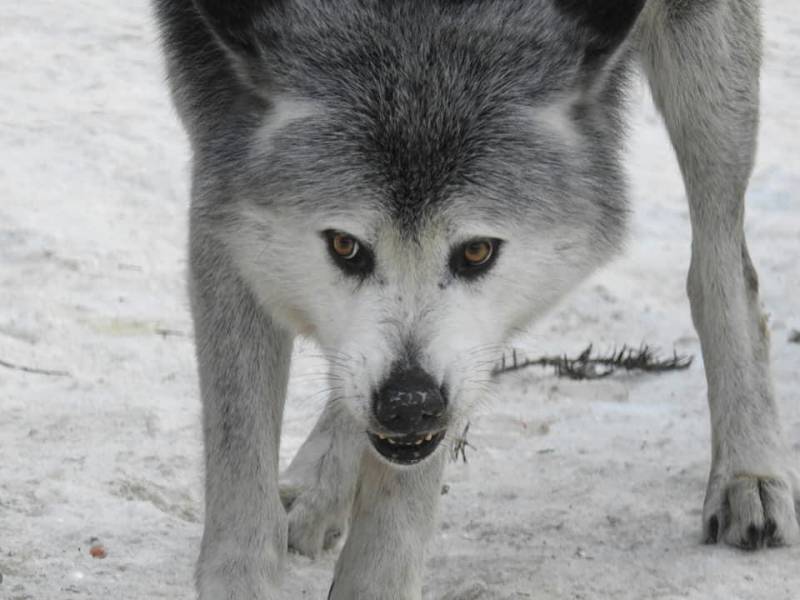 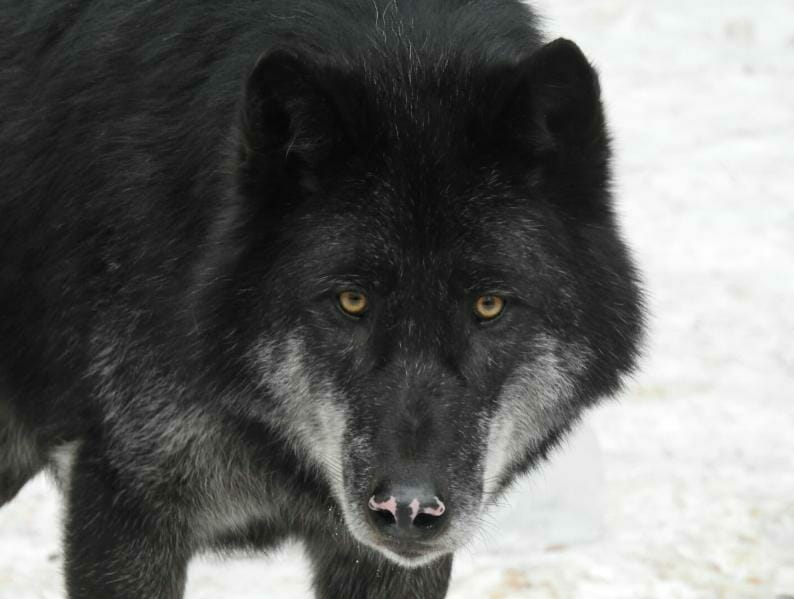 The reserve is spread over a huge forest area of 11 hectares where the animals get to experience the same life as in the wilderness. It is, however, all surrounded by protective nets. The visitors thus safely observe the wolves’ behavior and their normal habits from some special platforms. All in all, there are three wolf packs each named after the area of their main settlement: the Boreo, the Erps and the Pelago. Another thing, don’t be surprised to see the chamois galloping among the trees as you stroll through the reserve. They also live in Alpha Park.

The most interesting moment of the day is feeding time. That’s when most of the wolves come out to be fed by the staff and we get to see them the best. The reserve dwellers usually eat twice a day. But it is good to double check the hours you can observe them feeding with the staff as the schedule may change seasonally. 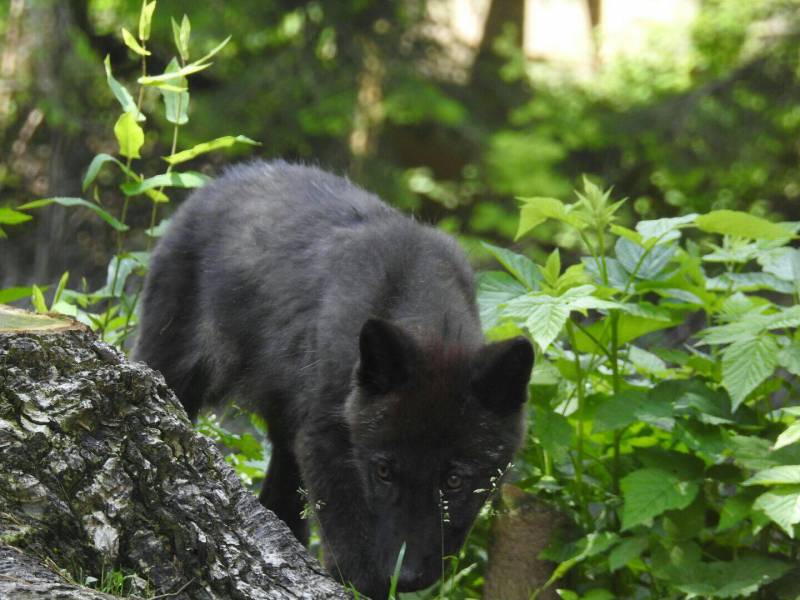 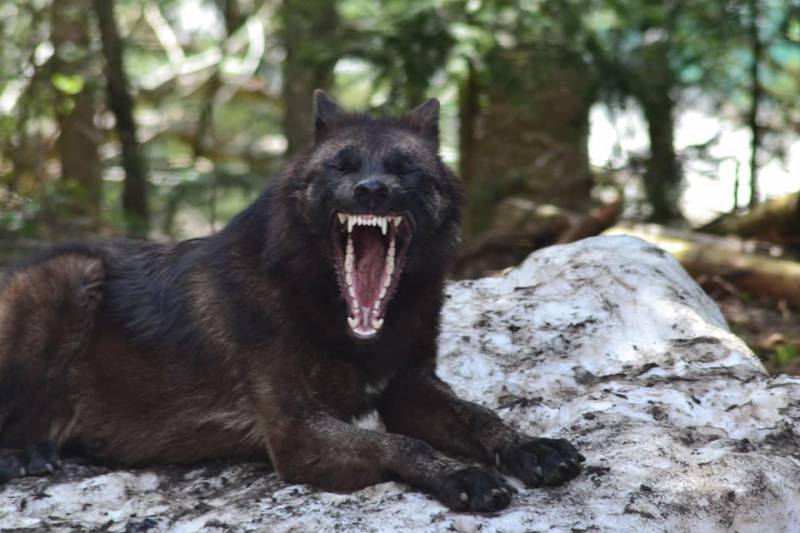 The reserve features various scenographic productions and educational shows introducing you to the interaction between a wolf and man. In addition, there is an opportunity to spend a little family holiday in the park – wooden houses are specially arranged for that on its premises. In the summer season, July and August, you can witness a falcon hunt and other performances by flesh-eating birds such as eagles or hawks. In the winter, in addition to watching the wolves, you can also do some skiing. The park boasts ski tracks of varying complexity, totalling 30 km. 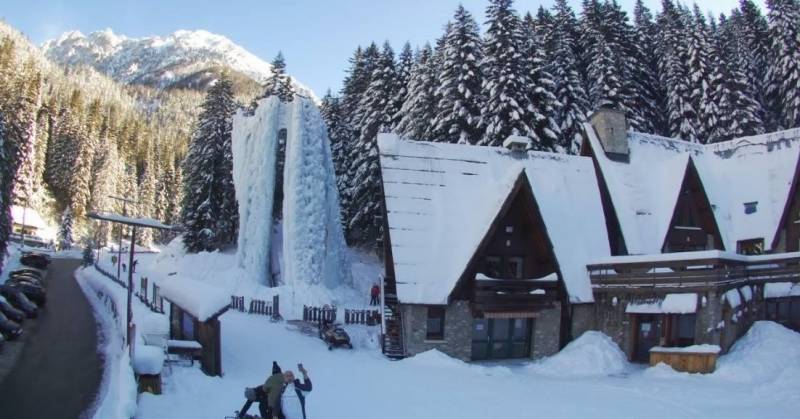 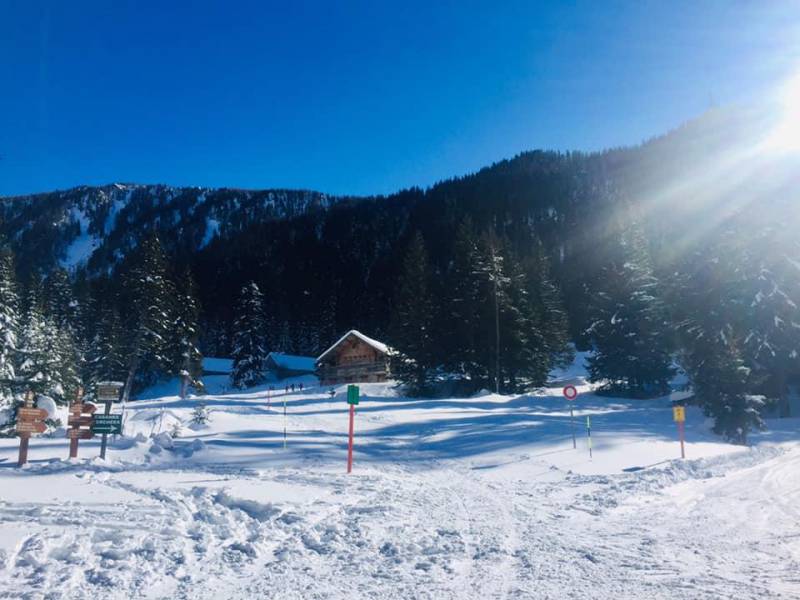 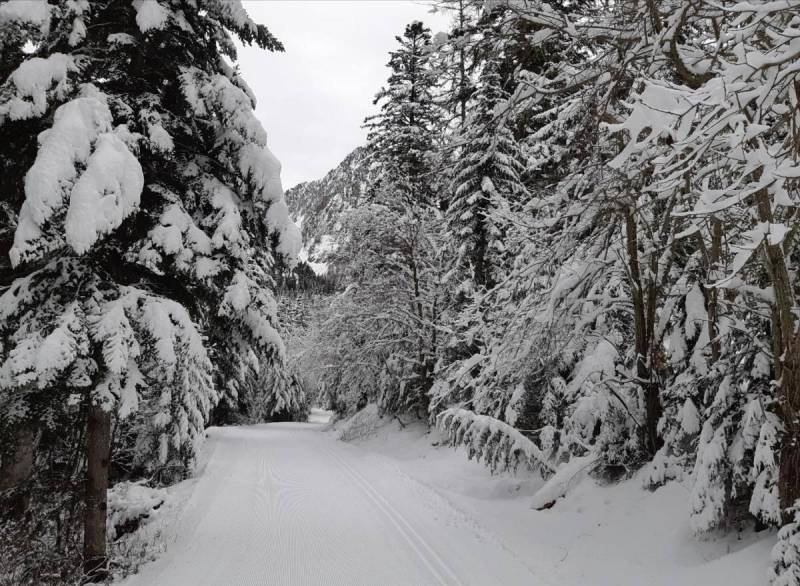 To the delight of children and adults alike, the reserve is also home to a small educational farm. Here you can get to play with, feed and look after animals that are not so dangerous, such as rabbits, and goats. You will also be introduced to their habitat and role these species play in nature. The farm is available for visits from mid-July to October.

The park offers several exciting excursions. For example, being a wolf’s watchman for a day. It all starts at 9 am when you get to observe the life of the wolf pack, alongside its actual caretaker, doing a daily count of the animals. You will then proceed to the laboratory where the food is prepared daily for the wolves, take part in choosing ingredients for their lunch and then feed the pack. The tour lasts from 9 to 12am and costs 150 euros per person. A maximum of 5 people is allowed in a group. 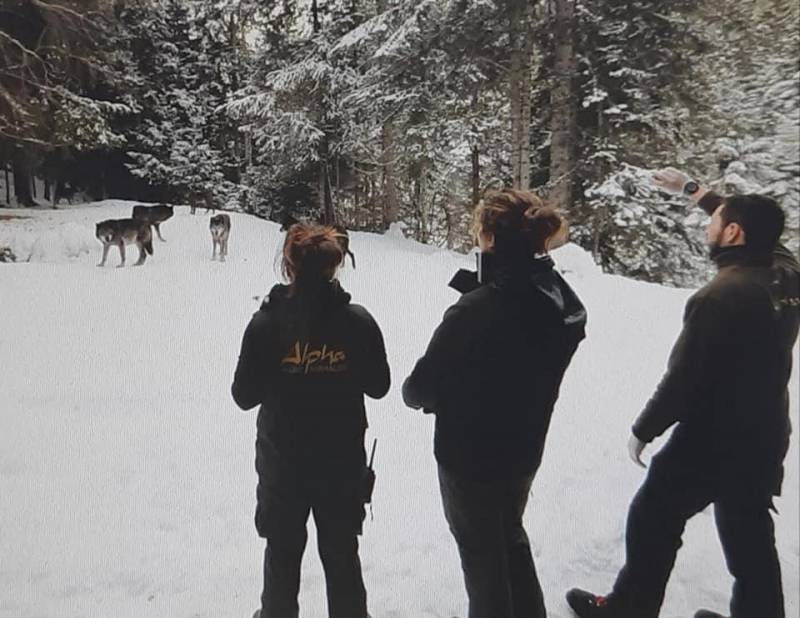 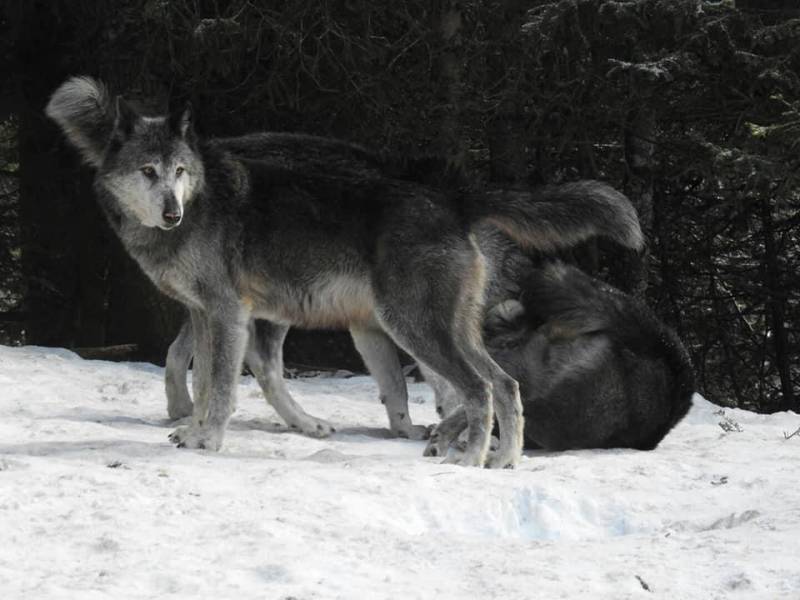 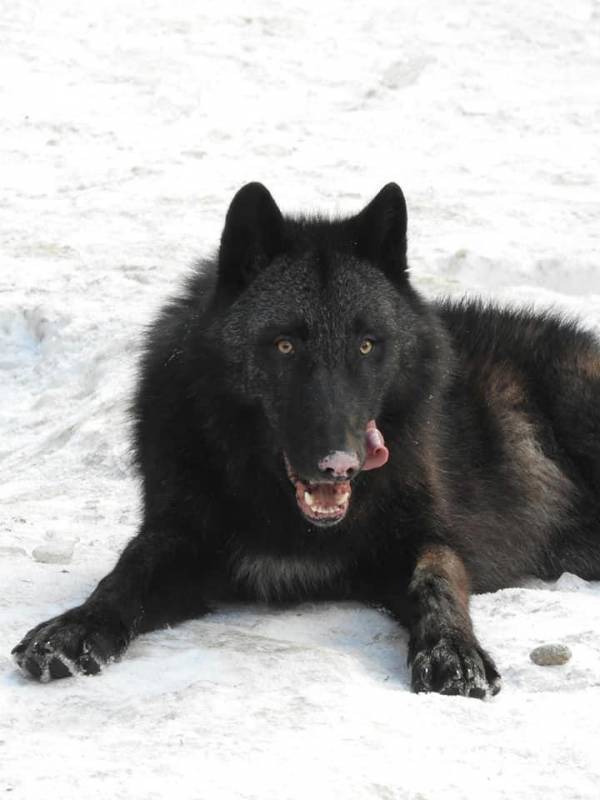 Even if the wolves are being cared for, looked after and regularly undergo a relevant medical examination, they remain wild animals by nature. The idea is for people to watch them with the least interference possible. Even feeding occurs at a distance, and the wolves are not in a rush to approach man either.

The park is open daily from 10 am to 5pm. July to August –  10am to 6pm. The opening hours may vary seasonally and depending on school holidays. Make sure you check the information on their website before your visit or call: 04.93.02.33.69.

The entrance fee also varies seasonally (from 8 to 14 euros per person). Children under 4 are allowed free of charge.