The celebration of the Immaculate Conception was led by Monsignor Bernard Barsi in Monaco Cathedral at the beginning of December in the presence of Mr. Patrice Cellario, Councilor-Minister of the Interior, Mr. Jacques Pastor and Mrs. Karyn Ardisson-Salopek, deputies to the mayor.

During Mass, the vow of Prince Honoré II, made in 1631 on behalf of the population to thank the Virgin for having freed Monaco from the plague epidemic, was renewed. 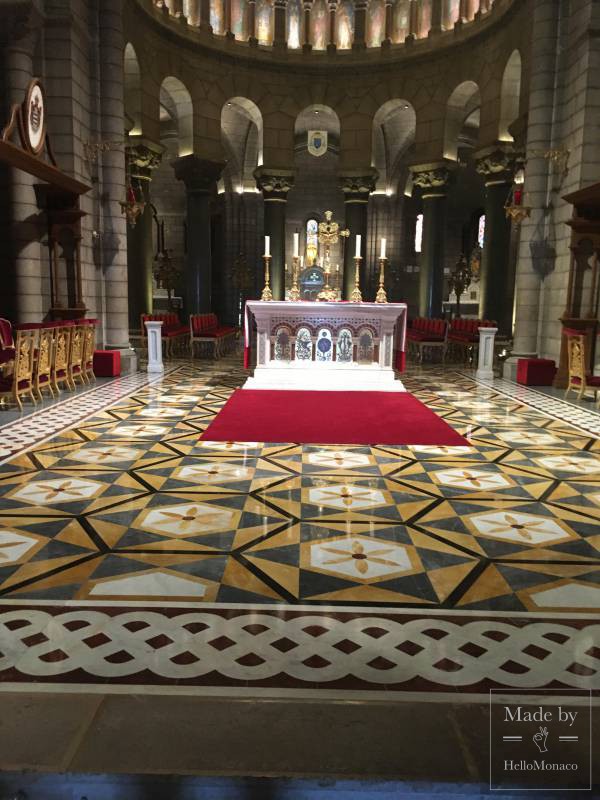 The plague of 1631 raged at le Rocher at the beginning of July and stopped at the end of November. The population was quarantined and a lazaretto, or plague house, was erected at Château Neuf, located at the eastern end of le Rocher above the Porte Neuve at the site of the current school of fine arts (ESAP).

There were approximately 95 recorded deaths from the plague out of a population of one thousand inhabitants, “On the 20th of June (1632) the whole of the population made a solemn vow to celebrate the feast of the Blessed Virgin Mary,” in gratitude for the ending of the plague. The vow was transcribed by a notary and marked with the seal of Prince Honoré II. 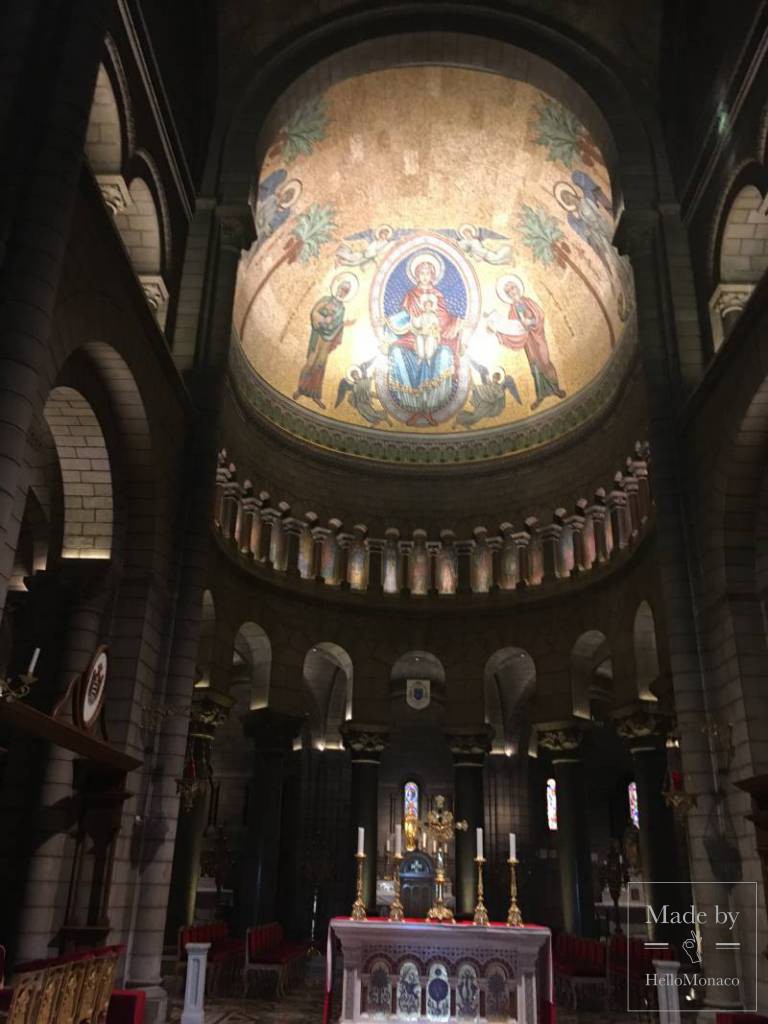 After the Vow is read and at the end of the service, the Archconfraternity of Mercy begins a procession to their chapel passing before the Madonna of the Vow, located above the door of the house at 7 rue Basse, where the last case of the plague was observed.

Ethereal – The World’s First Hybrid Superyacht and other yacht news

Ethereal – The World’s First Hybrid Superyacht and other yacht news