Albert Croesi has a green light now to “troubleshoot” the completion of renovations at the Helios apartments. The Monegasque property developer Satri has reached an agreement with the Government on financing all the work. It’s a 50:50 cost-sharing approach because the work to be done will follow a more rigorous plan than just fixing the obvious problems in the apartments. Fortunately the Helios problems do not involve the plumbing and sanitation head-aches that made the Apolline renovation so complex. Helios is entirely different but there will be extensive work removing all the woodfibre in the corridors. 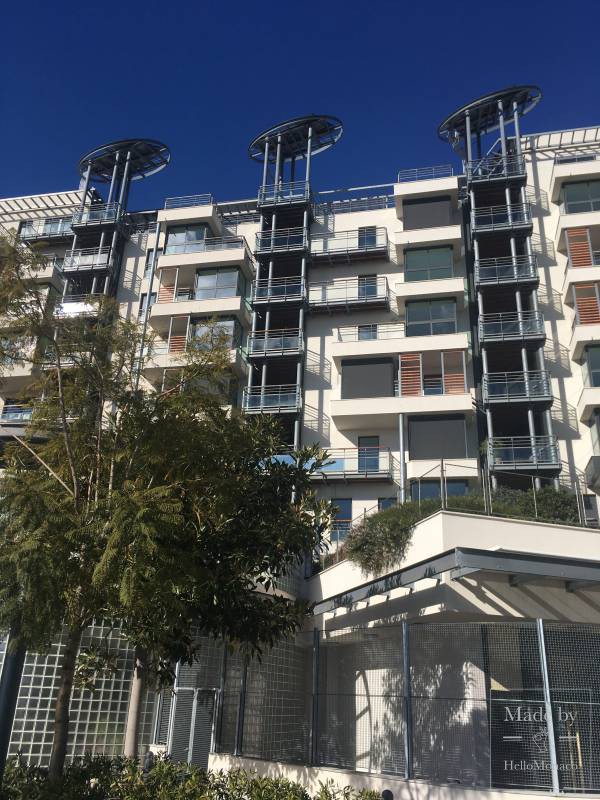 There are currently 450 workers at the Apolline apartments beavering away. Everything points to the completion being 8 months in advance of schedule. There is relief in sight for the families that can start moving back into their newly renovated units. Apolline has been costly with reportedly the Government needing to find 50 million euros for the work and 10 million euros extra to temporarily house the more than 200 affected families. The legal process for determining who is responsible and the financial liability for damages will go on far longer than the urgency to take care of the families effected and re-house them. So the Government is footing the bill in the short term as a social necessity. This crisis has no precedent which is why there is heavy involvement to ensure it is solved from Serge Telle, Minister of State, Jean Castellini, Minister of Finance, Robert Colle, secretary general for the Government and Albert Croesi. 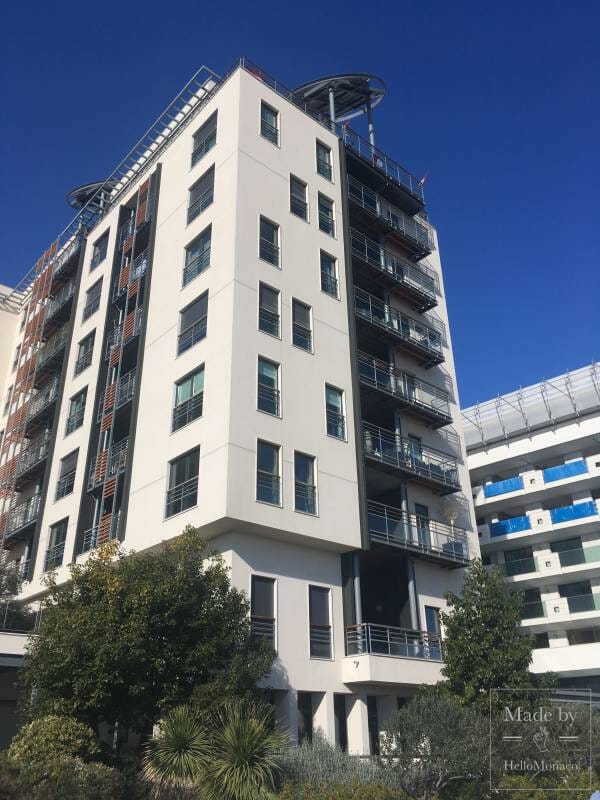 Apolline is 240 apartments and the project includes raising the number of floors to create new apartments (“surelevation”). Helios is smaller with 69 apartments. The total refurbishing cost for Helios , including temporary rehousing, will reportedly come in at about 10 million euros. At the end of this month the Helios project gets tackled in earnest with the temporary rehousing of the first families in Block A. An audit of the work to be done starts February 11th using independent experts. Then a time-line can be fixed.

Albert Croesi, having nursed the huge Apolline challenge to a conclusion eight months in advance, is an obvious choice to steer Helios down the same successful road. Now with inter-ministerial responsibilities for “Quality of Life” in the Principality, being attentive to Helios fits well within Albert Croisi’s portfolio. With his involvement, confidence levels will be high for an efficient fix.

Top Events in Winter and Spring 2020-2021 in the Principality

Top Events in Winter and Spring 2020-2021 in the Principality