The ordination of Mgr Dominique-Marie David, the new Archbishop for the Principality, was held on Sunday 8 March in Monaco Cathedral. It was performed by Mgr Bernard Barsi, Apostolic Administrator of the Diocese, surrounded by Mgr Jean-Paul James, Archbishop of Bordeaux and Bazas, and Mgr Yves Le Saux, Bishop of Mans. The royal family and senior government officials were also in attendance.

The ordination of an archbishop is a historic event in the life of the Church. The last time the ceremony was held in Monaco was in October 2000 when Mgr Barsi was ordained. 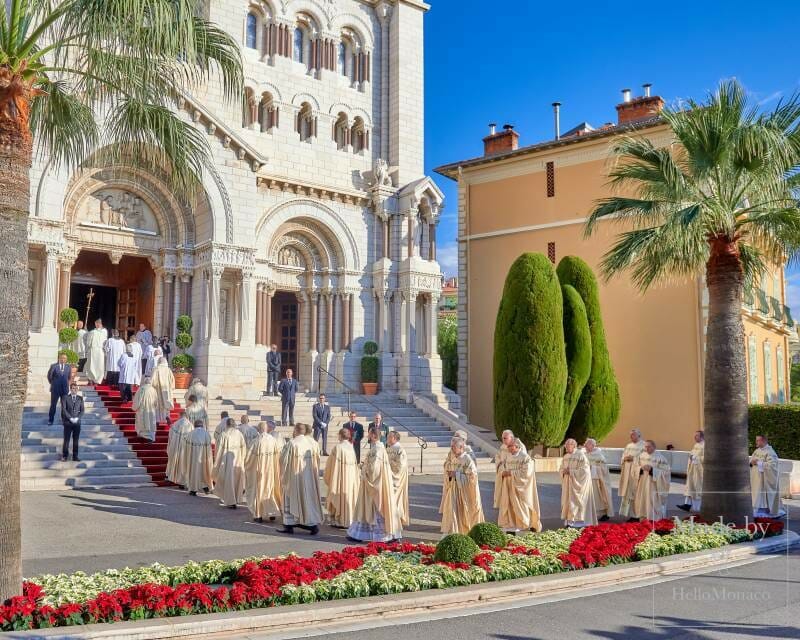 Mgr David hopes to put family, young people and education at the centre of his mission, developing the following areas: “How baptised Christians can find their places as witnesses of Christ in today’s society, working together with priests; respecting what each individual has experienced and paying attention to the person who stands next to me in this increasingly individualistic world; what view I have of those around me.”

On 29 June 1991, he was ordained as a priest for the Nantes Diocese, as a member of the Emmanuel Community.

Apply for a Government Bonus to Improve Your Apartment in Monaco

Another event has been cancelled in Monaco due to pandemic situation

Surprise Turn Of Events At The Russian Grand Prix

Apply for a Government Bonus to Improve Your Apartment in Monaco

Another event has been cancelled in Monaco due to pandemic situation

Surprise Turn Of Events At The Russian Grand Prix