The Principality is getting momentum after the holiday break with lots of interesting events to come and meanwhile enjoy our most interesting articles of the week we selected for you!

Without a doubt, 2018 is the ‘Year of Regattas’ at the Yacht Club de Monaco, as the one-design winter training base awaits the arrival of some 250 competitors of all ages in January. The youngest get the ball rolling this weekend, starting Thursday (11th January) with the Monaco Optimist Team Race, a team-match-race format. Then the weekend of 19-21 January it’s the turn of the J/70s in the Monaco Sportsboat Winter Series, ahead of the big one, the 34th Primo Cup – Trophée Credit Suisse, 9-11 February 2018.

In the past there have been not far off 1000 trees that need to be collected after Christmas by SMA, and also a massive weight of branches in addition. The good news is that there is a system specially put in place this year by SMA to collect Christmas trees so they don’t become an encumbrance or fill up the normal bins, don’t block pavements and also to prevent them becoming a hazard by the road-side.

The Principality of Monaco is a unique cultural centre on the French Riviera. Whether it’s a play, a concert, a festival or a charity evening, when it comes to Monaco, you are sure to experience great emotions and cherished memories. In Leisure Events, HelloMonaco introduces you to the main events that will be taking place in the Principality in the coming months.

The United Nations Correspondents Association (UNCA) honoured winners of the 22nd Annual UNCA Awards for the best print, broadcast and electronic media coverage of the United Nations, U.N. agencies and field operations. The UNCA Awards took place in New York in the end of December 2017 and were open to all journalists from anywhere in the world.  Prizes amounting to over $60,000 were distributed among the prize categories and winners.

The New National Museum of Monaco (NMNM) at the Exotic Garden has many beautiful surprises in store for 2018.  An exhibition by a pop artist exploring sexuality, an installation by a Marcel Duchamp Prize winner and a new interactive lab are all on the agenda for the museum as it looks ahead to 2018.

Monaco is among 5 winners in the bridge tournament

Monaco played at a very high level and became one of the 5 winners at the Bridge tournament held recently at the Monaco Yacht Club – a superb location in which to play and generously made available by Bernard d’Alessandri.

The Seasons of Russian Gastronomy: a Festival Full of Flavour 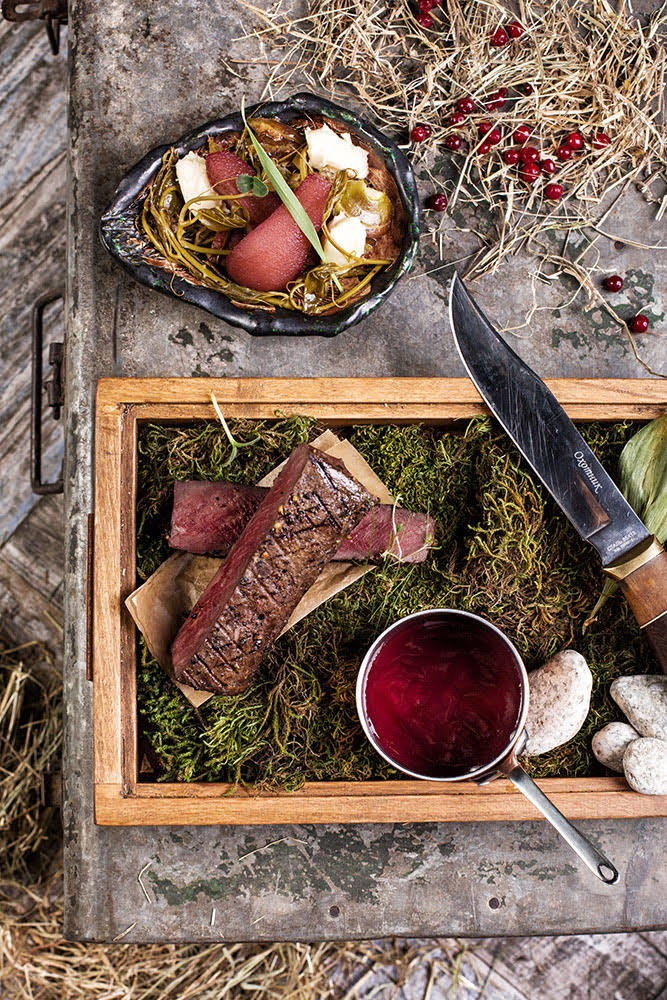 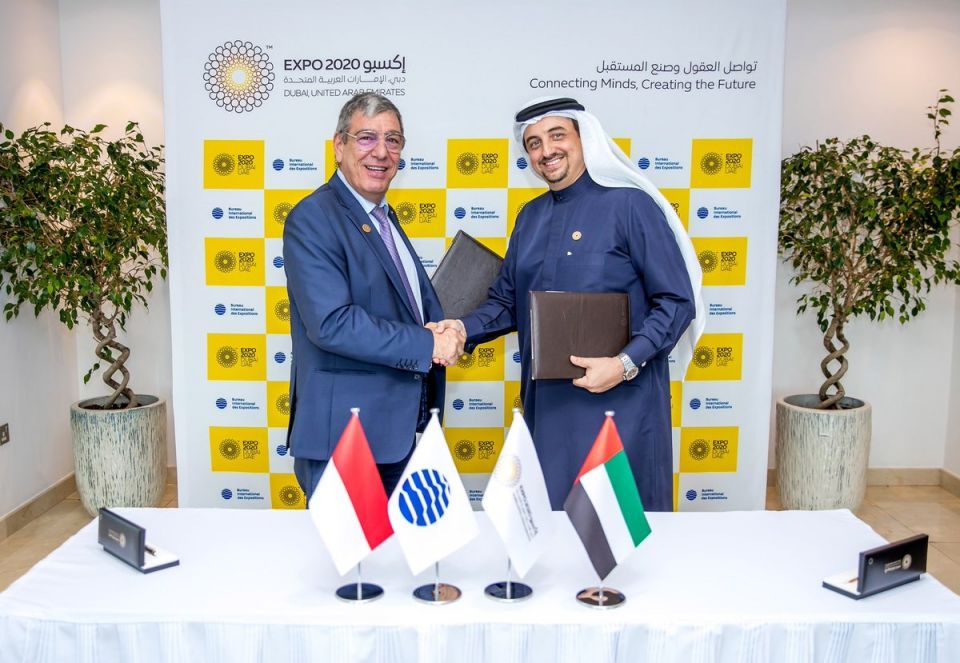 The Principality of Monaco has announced its official participation at Expo 2020 Dubai.

A delegation from Monaco visited Dubai to meet the Expo 2020 organisers and seal the country’s participation at the first World Expo in the Middle East, Africa and South Asia (MEASA) region. 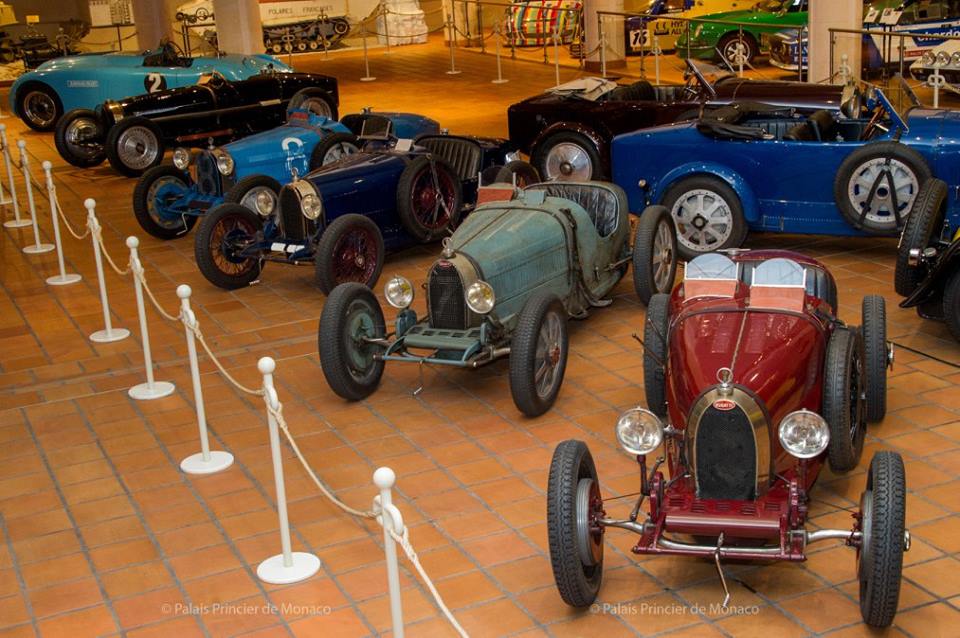 From the end of December until the 10th of March 2018, the public can have an inside look at HSH Prince Albert’s personal car collection, with beautiful and powerful vintage models at the forefront of the exhibition. Located on the Terraces of Fontvieille, the special exhibition is unique in the world, offering 100 rare vehicles.

Australian actress Cate Blanchett has been named President of the Jury for the 71st Cannes Film Festival, which will be held in May 2018.