Tom Wesselmann created a wave with his contribution to Pop Art in the 1960s. He made a particular splash with a series of works entitled the Great American Nude. Collages from magazine pictures, publicity posters and advertising boards feature in his works. Larger and larger paintings needed advertising boards only prominent advertisers would typically have produced. Real objects like a clock, radio or fluorescent light fixture would creep into some of his art. In 1966 his Great American Nude #82 was a moulded plexiglass wall relief which presented the nude in an intriguing three dimensions. So, his innovation, his impact with respect to moving the frontier of art, was both in his treatment of sexuality together with an adventurous choice of materials to create his images. 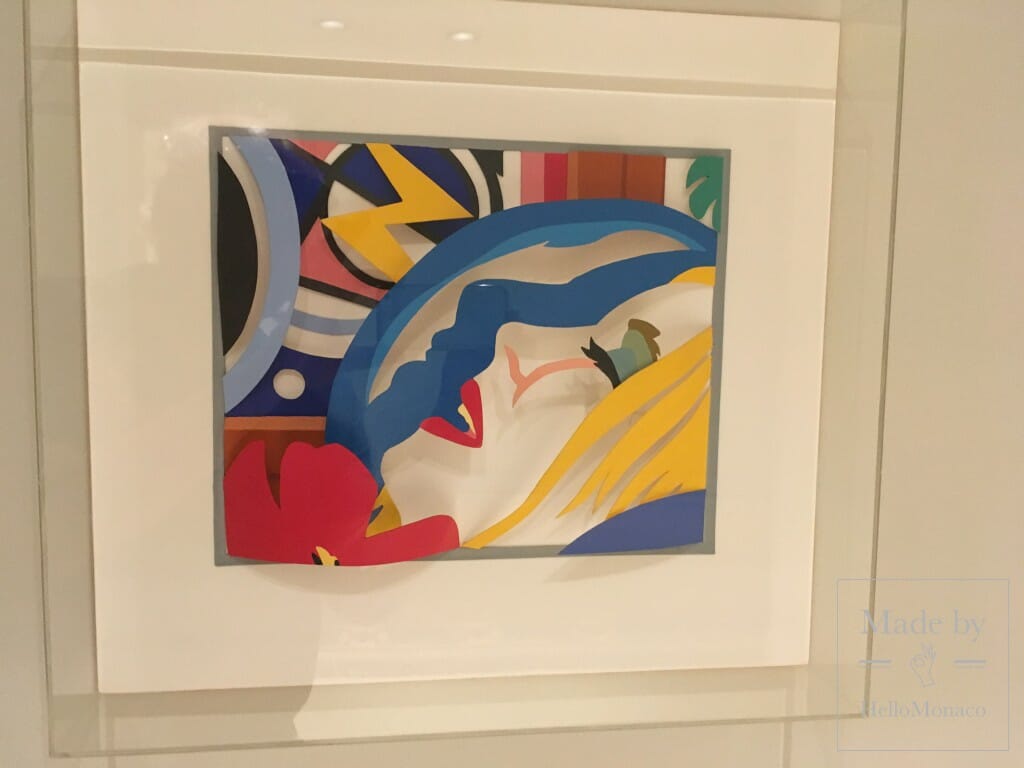 Like many artists who make waves his art had “periods” reflecting his own experimentation and growth. There were the Bedroom Paintings where he was much more preoccupied with objects around a nude, giving them great emphasis.  And there was his large Standing Still Life Series which featured free standing “shaped” canvasses showing intimate objects on a much-magnified scale. Classical Western art is full of adoration of the naked form but Tom Wesselmann’s work shifted the frontier in the 20th century to more explicit portrayals of intimacy, especially of women’s most intimate moments. 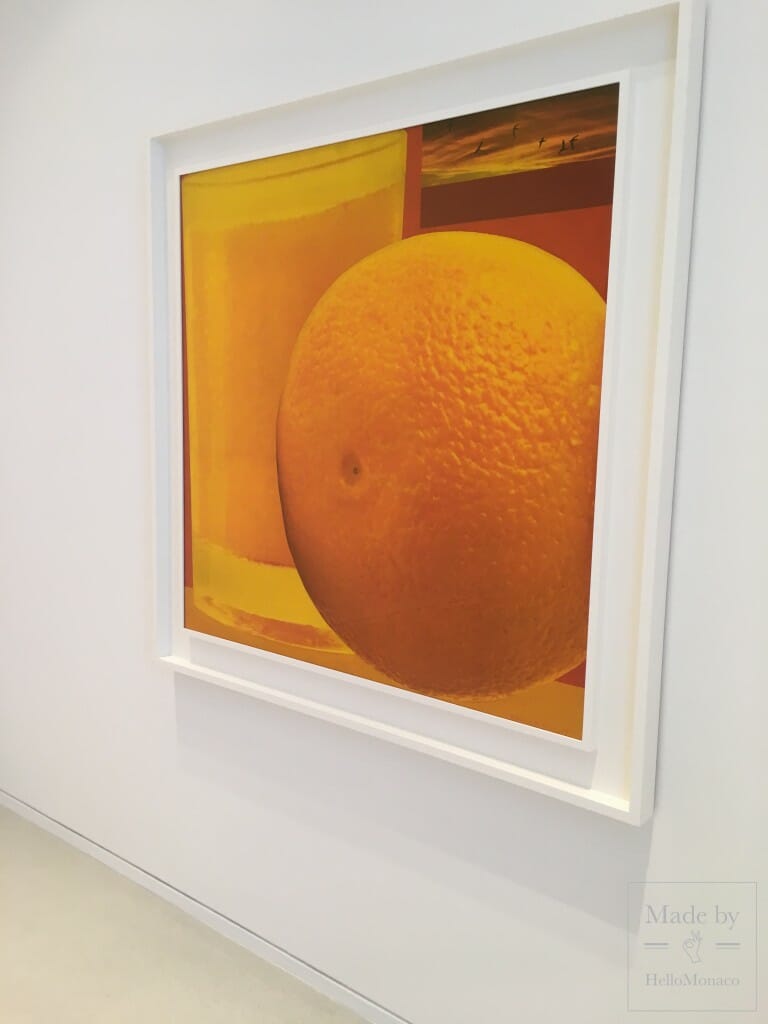 Chris Sharp the curator of the Expo commented to HelloMonaco that it is curious that many accomplished female painters are not at all offended by his work, quite the opposite; his work is much admired. And his wife, who was one of the main models in his work remains an ardent fan. And as a testimony to Tom Wesselmann’s sensitivity to his wife, it is a charming tidbit that he did not paint in the eyes for several of his nudes. For him, his wife’s eyes were too precious, too personal; they represented part of her real soul – not to be confused with a work of art. Chris Sharp in a free-ranging group discussion attended by HelloMonaco at the Expo at Villa Paloma made the observation that in contrast, Picasso’s representations of women represent a much more repressive depiction of females. This compares to Wesselmann whose adoration of women is obvious and it runs throughout all his art. He painted the richness and love that was in his mind. 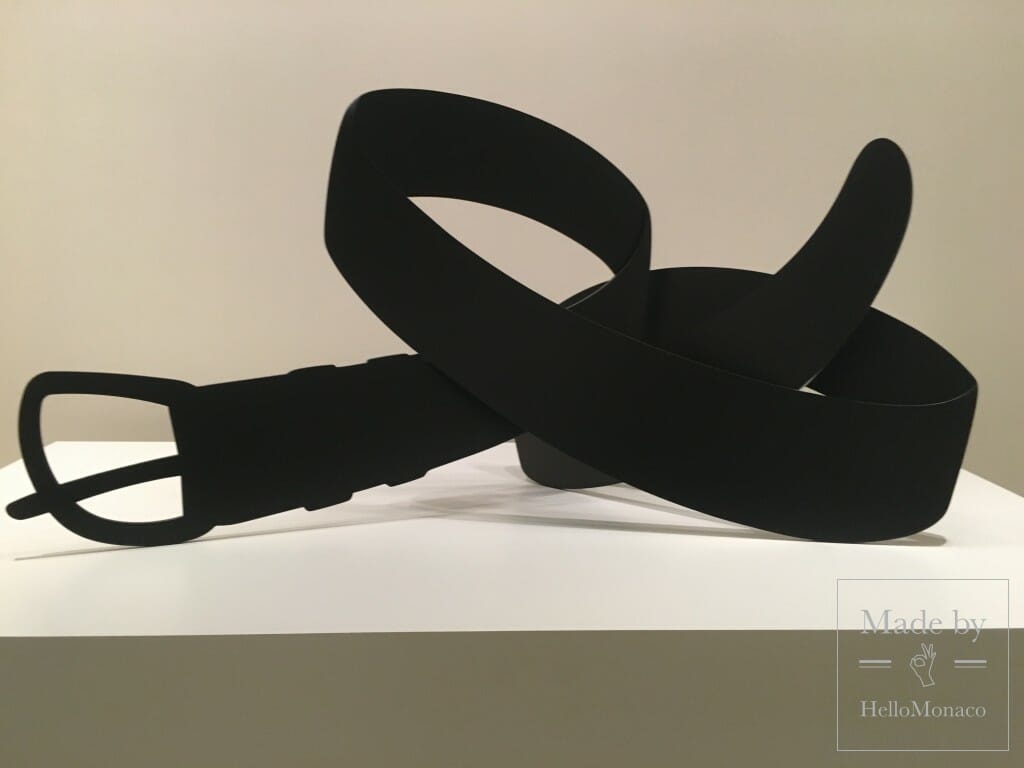 In any event, in terms of the Wesselmann impact on Pop Art, Chris Sharp debated eloquently with HelloMonaco his preference for the theory that Wesselmann was aided by a catalyst – that the frontier shifted also because of the post-war new age of affluence, abundance and materialism in the 1960s. More liberal views of expression and behaviour broke old taboos – and this was as true for art as anything else. So, what was previously regarded as taboo or marginally pornographic (“porno-utopia”) became art – and in Wesselmann’s case – a celebrated genre of Pop Art. 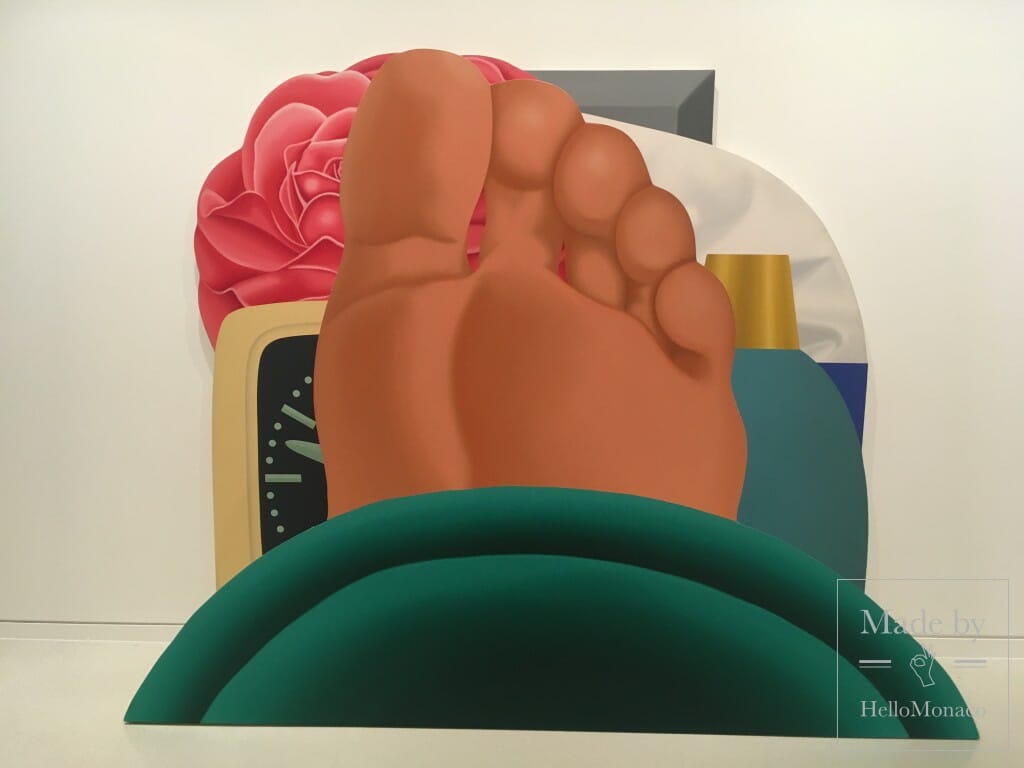 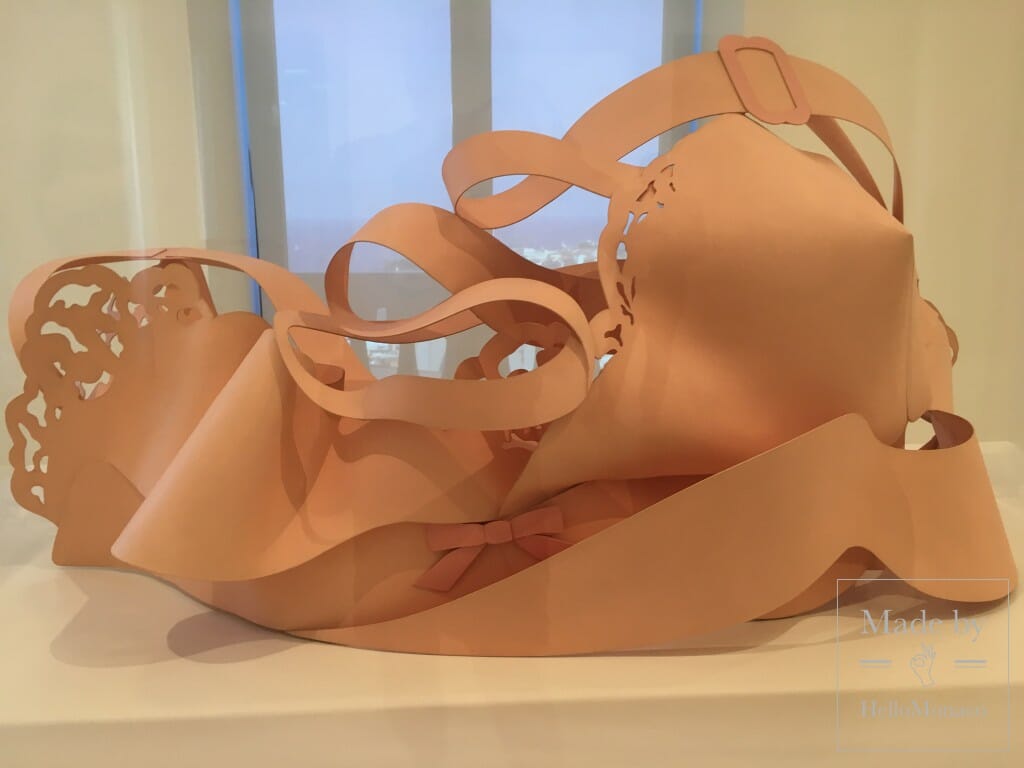 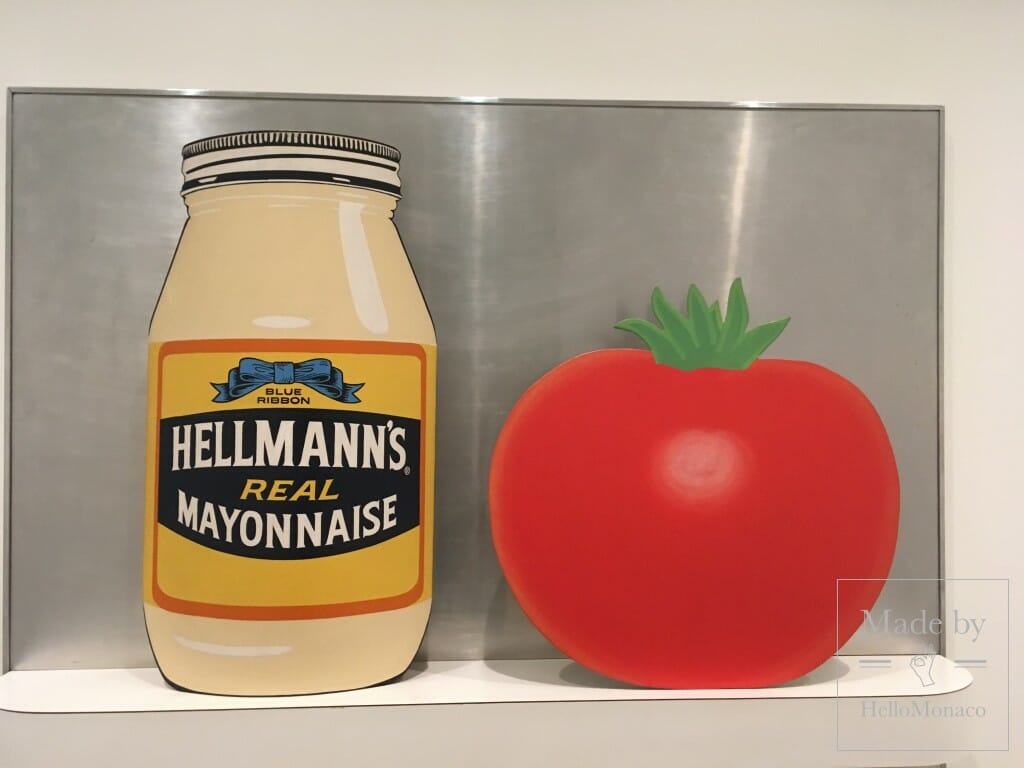 The Expo at Villa Paloma is on three floors and great care is given to “air” Wesselmann’s works, to give them great space and to use the floors creatively to show the different “periods” of his development as an artist. You will no doubt enjoy his paintings and you can made your own assessment whether he was just passionately fascinated by beauty, whether his untainted adoration of women moves you – or whether in moving the frontier of treatment of sexuality he also partially objectivised women at the expense of their intelligence – even if unconsciously so. There is a large body of artists who would disagree with the critics; rather, they truly admire his work and recognize his important contribution to the Pop Art genre he chose.