The first Monte Carlo Rally was run over 100 years ago in 1911 when cars were luxury items only within the reach of the rich and famous. Thought of at that time as “cars without horses” even an Olympic sprinter might have been able to overtake them as the average speed was about 22kms per hour. There was plenty of excitement too, with a German from Berlin arriving first in Monaco only to his ire being pipped on a points system by the Frenchman Rougier. 2021 will see the 89th Monte Carlo Rally, still thriving as the oldest and most prestigious of all.

Even Corona could not defeat last year’s 2020 Rally, though the World Rally Championship itself, of which the Monte Carlo event is the opening stage, was hugely disrupted and several events were casualties, but not Monte Carlo.

And the organizers for 2021 have risen to the challenge of making this iconic Monte Carlo Rally fit the strict health regulations including dealing with 6pm curfews.

So there are going to be very early 5am starts. Whatever it takes to run the world’s most famous Rally.

We can start counting down the clock with hardly a week to go. Scheduled next week between Gap and Monaco, the opening round of the World Rally Championship (WRC) will welcome over 80 teams who will drive against the clock on the specially modified course to beat Corona.

So, with a thumb in the eye to the multiple constraints linked to Covid, everything is planned for the winter classic which is celebrating its 110th anniversary in 2021. 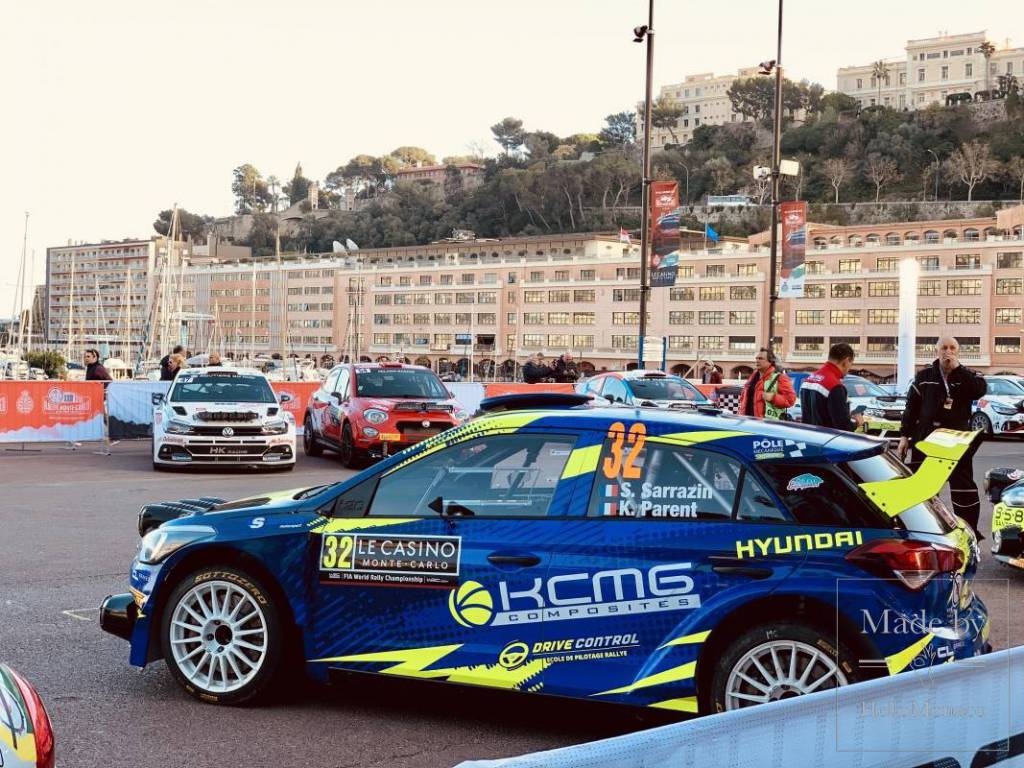 Thursday, January 21 is the start date and it’s a seven time champion World Champion in the Toyota Yaris WRC who will wear the number 1. It’s Sébastien Ogier himself who is expected to climb first on the starting podium of the 89th Rallye Monte-Carlo.

Do you have the stamina to be wide awake at 5am to follow it? The beginnings of the stages will be that early in the morning: from 5 a.m. on Friday 22 and Saturday 23 January.

SS8 (Montauban-sur-l’Ouvèze – Villebois-Les-Pins 2), initially set for Friday 22 at 5:41 pm, for its part is now excluded from a program that finally included 14 ES instead of 16.

From 90 or more entries the starting line-up has been whittled down to 84 crews, among which are 10 world champions including:

The green light to begin the race – imminent any hour now – requires the formality of an inter-prefectural decree (5 departments concerned) that everything is perfect for the start of the race including the health safety measures, of course.

It’s measuring up to be a thriller. Remember last year when Thierry Neuville won for the first time, only thousandths of seconds at times separating him from Ogier.