The President of the Monegasque Tennis Federation and of the Monte-Carlo Country Club, Miss Melanie-Antoinette de Massy declared:

“It is with great pleasure that I look forward to welcoming the Tennis Europe Junior Masters Monte-Carlo on our courts. I am also delighted to be able to welcome these young champions in the Principality who will certainly constitute the future elite of world tennis.” 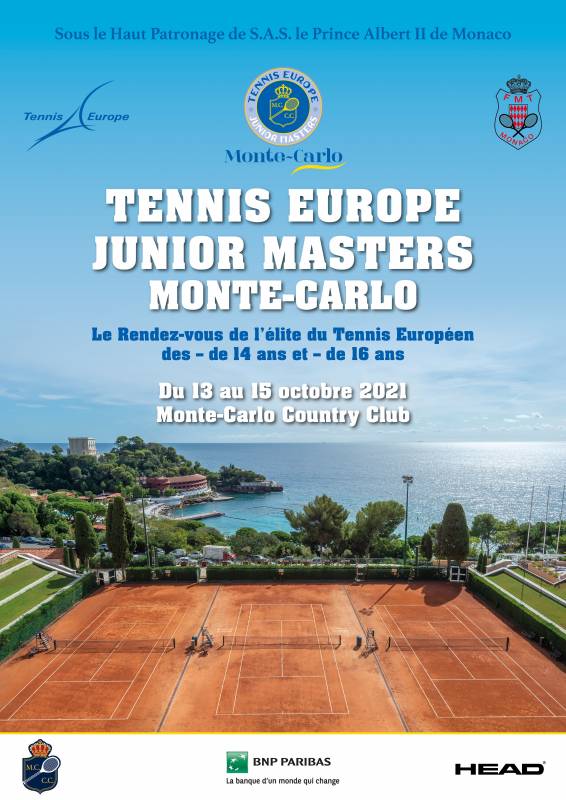 The “Race to Monte-Carlo” ranking is relayed every week on social networks informing the players and fans continuously on the evolution of the ranking and how to qualify. The four that have first qualified for the Junior Masters are the two winners of the under 14 European Championships: Nikola Djosic and Tereza Valentova as well as the respective finalists Jan Kumstat and Alina Korneeva.

They will therefore be joined by the Top 6 in their age category at Monte-Carlo Country Club from October 13th.

The names of all the qualifiers will be known on September 27th.

Princess Charlene appointed to a new important position in the Principality

The Princess of Monaco Cup: charity golf tournament and other Monaco news

Princess Charlene appointed to a new important position in the Principality

The Princess of Monaco Cup: charity golf tournament and other Monaco news