The Sportive spirit has been bubbling in the Principality for quite a few weeks now. Guests and residents of Monaco, each and every one of them have been dying of impatience to finally see the “museum collection” in motion. Over 3 days, endless races in various categories, ranging from immortal pre-war cars to the 80’s models. Smells of gasoline and burnt rubber wafted around our nostrils. The roar of motors filled the air, it was an exciting sight. On May 11 – 13, the roads of this tiny state became a battleground for the cars that had once taken part in  Formula-1 or Formula-2. 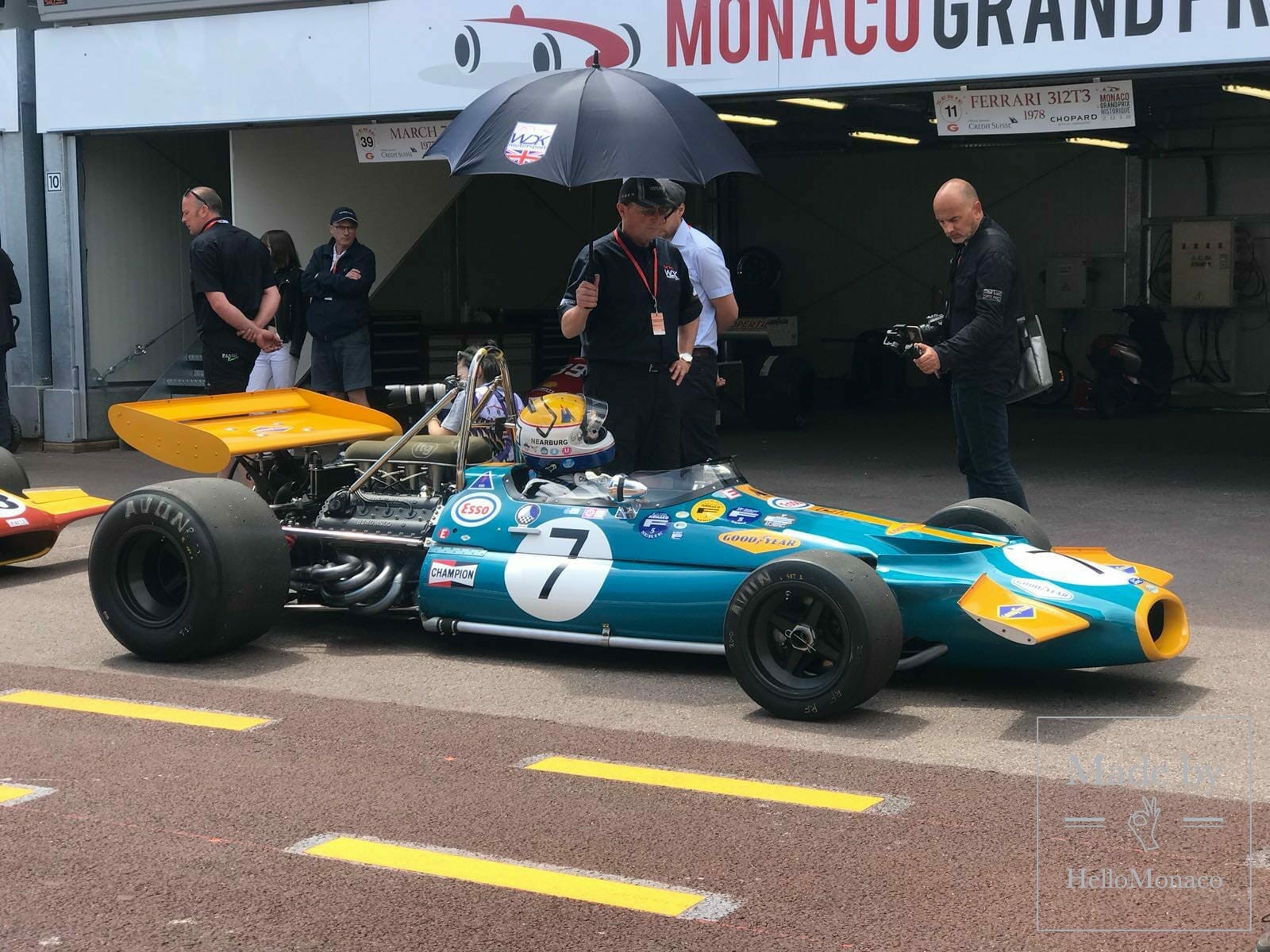 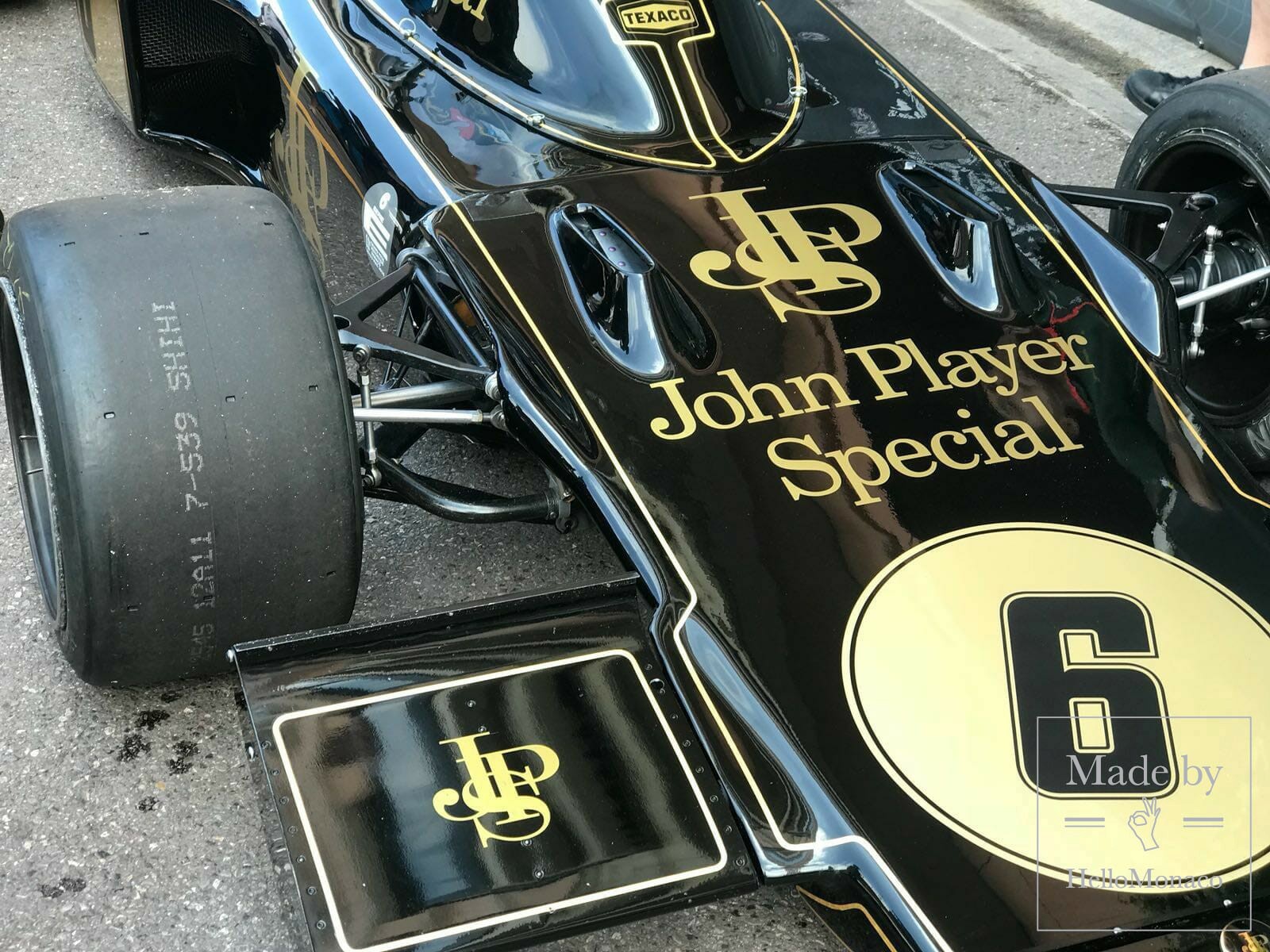 The 11th Historic Grand Prix, organized by the Automobile Club of Monaco and held under the patronage of the Princely couple, is a special event in the life of the Principality. Every two years, since 1997, it pays tribute to all those pilots killed in the races and test races, demonstrating a clear safer evolution of the motorsport.

For the Historic Grand Prix, cars in each category take part in 3 stages: a 30-minute trial race, a qualifying session that determines the starting position, and finally, the main race that was held on Sunday, May 13. 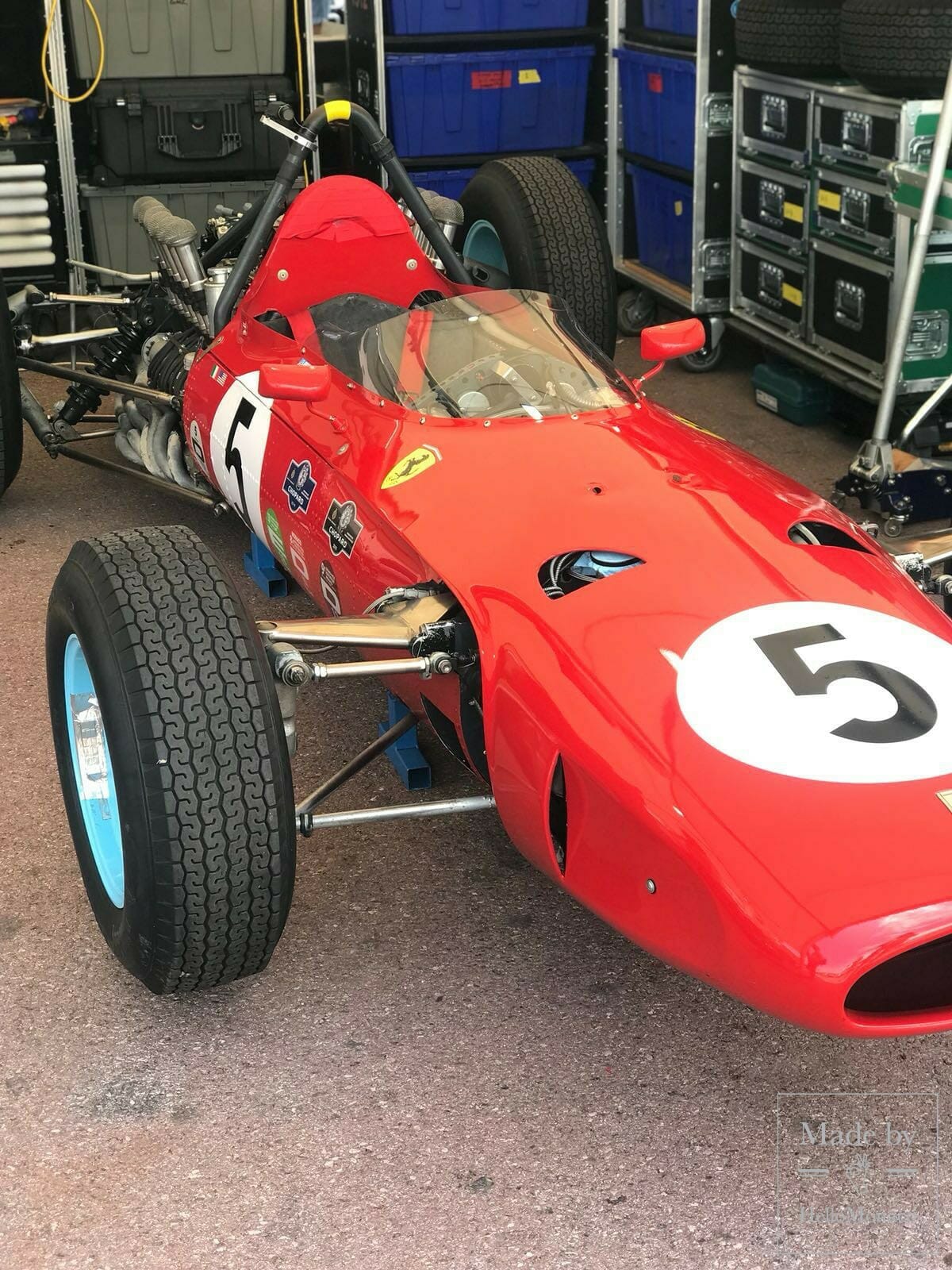 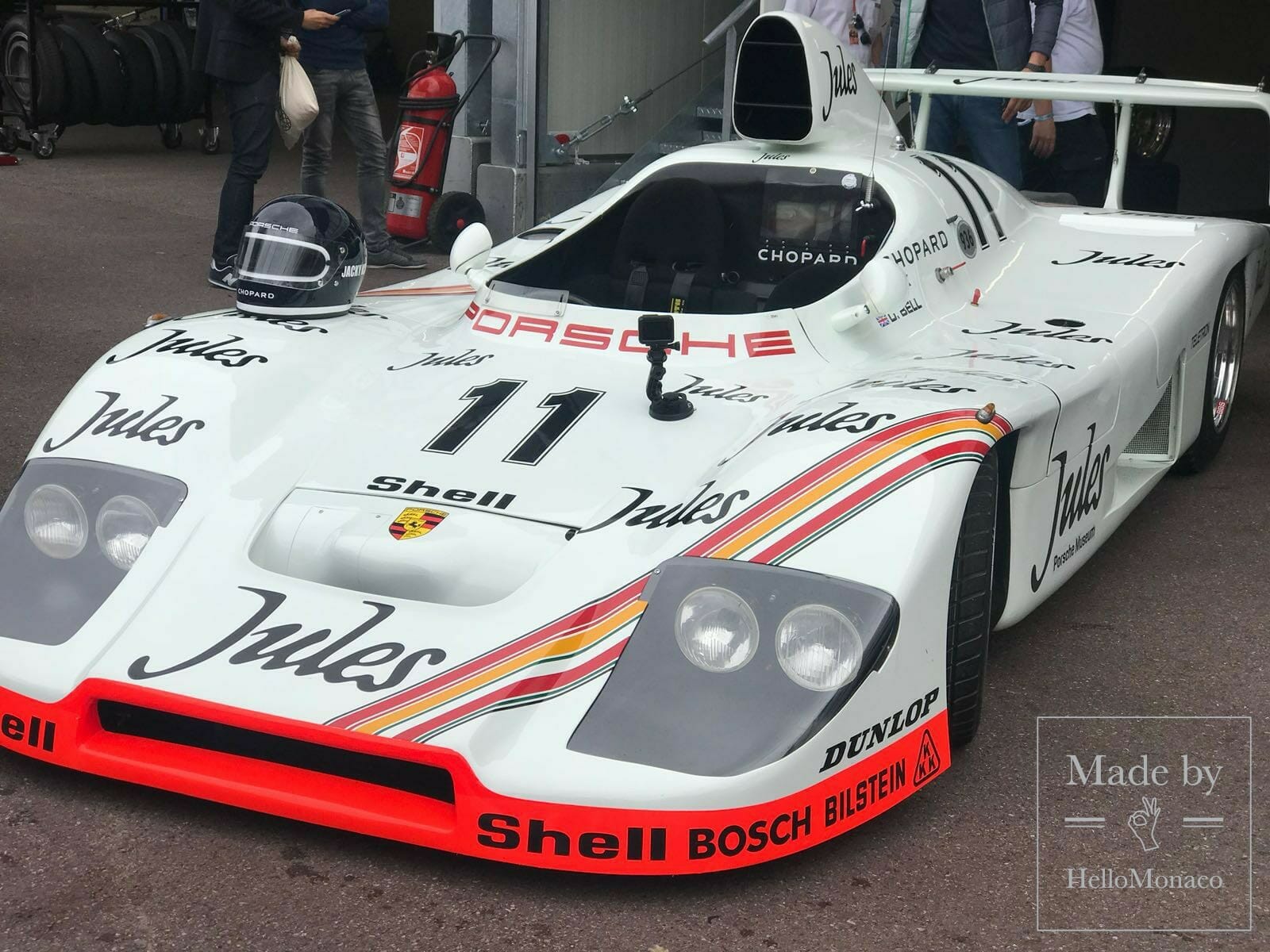 Another parade was held for the 70th anniversary of Porsche, sponsored by Chopard. The famous racer Derek Bell, a 9-time prize-winner of “Le Mans 24 hours” and a Formula-1 pilot took part in the race.

HelloMonaco got to be present at the very epicenter of the events and see the pilots and their teams prepare for the races. Pit-lane where the pilots and team members are getting ready is an extremely emotional place. Each of them is trying to concentrate in his own way: polishing his helmet, listening to music in his headphones, studying a printed version of the racing circuit or getting the latest tips from his instructor. Concentration is the most important element. Once the pilot is on the track, he is on one-on-one with himself and his historic thoroughbred racing car. 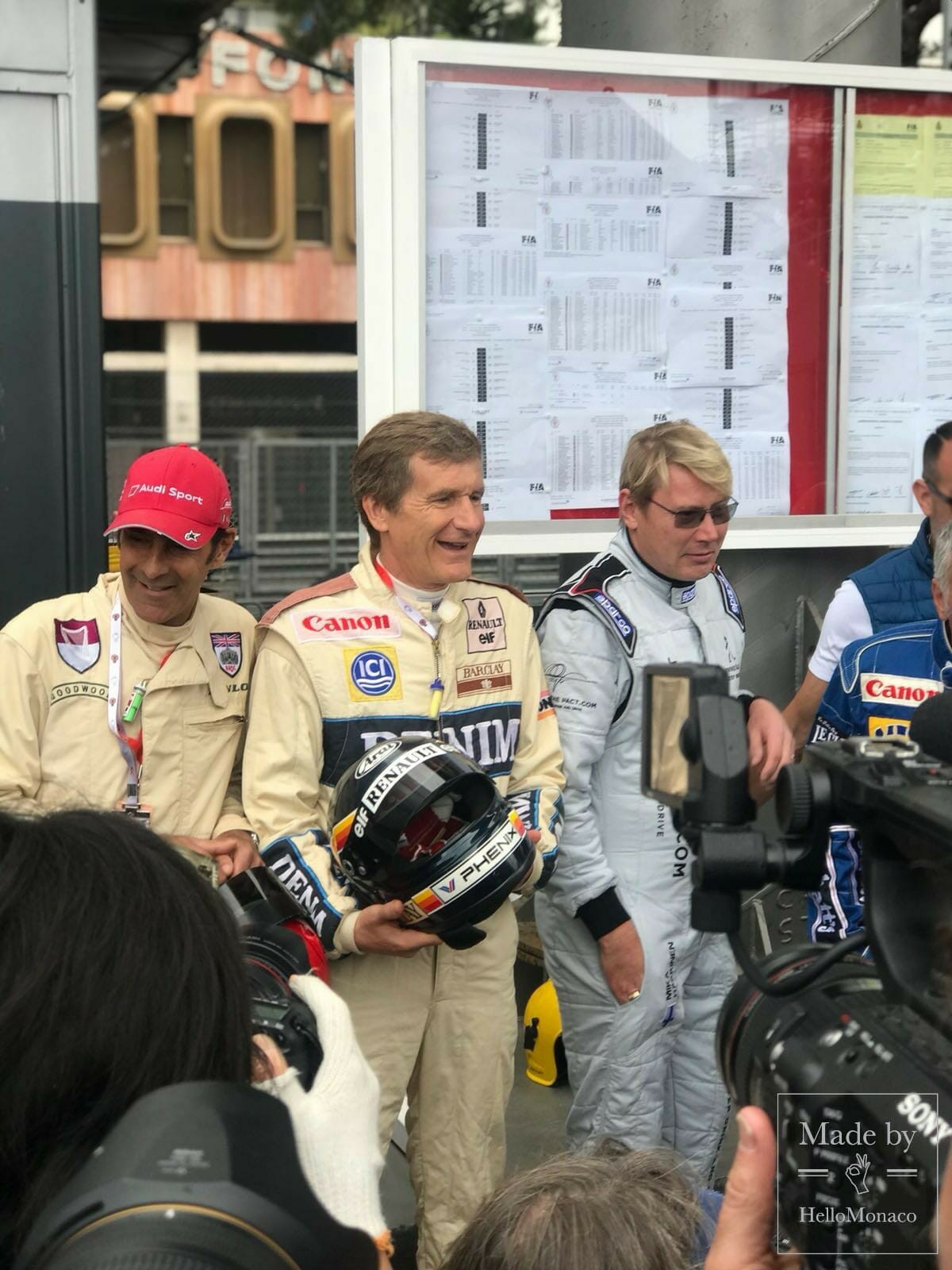 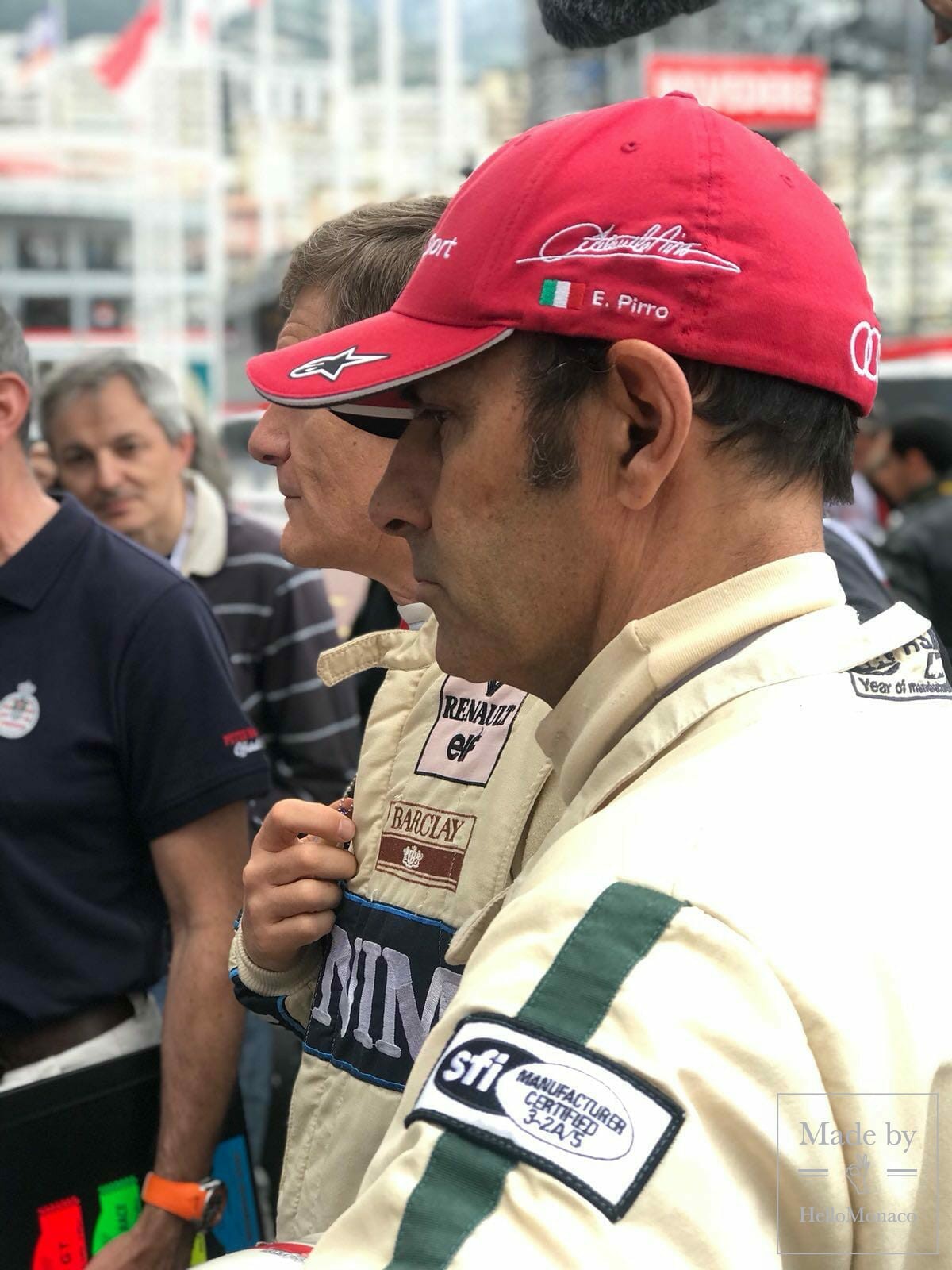 The Monte-Carlo circuit has not been changed since 1929. Cars of all categories were thus harmoniously progressing on a track they were accustomed to. The very first cars in the “A” category (having raced between 1929 and 1939) were the true veterans of the Historic Grand Prix 2018. Bugatti 35B, Alfa-Romeo P3, Mercedes W125 were there to name just a few. Dowling Paddins turned out to be the winner of the series “A” in his ERA R5B.

Series “B” was marked by the front-engine cars, having taken part in the Grand Prix of Formula-1 and Formula-2 in 1948-1961. Maserati 4CLT, Ferrari 625A and Coopers were thus present in the arena. Tony Wood was the first to arrive at the finish line, after covering 9 laps in 17 minutes 39 seconds on his TEC-MEC F415.

Category “C” featured more front-engine cars, those having raced in 1952-1957. The rounded shapes of these vehicles left no one indifferent.  It was a rainy day for the finals, on the Sunday, and no matter the rain, the cars still demonstrated, not only their special retro charm, but also a speed of almost 87 km/h. This is quite fast if you take into account the curves of the Monaco circuit. Running these kinds of cars in bad weather is not an easy task. Nevertheless, the silver COOPER-JAGUAR T33 of 1954, piloted by British driver Chris Ward came first in the championship, having raced 10 laps in 23 minutes 32 seconds.

Swedish driver Bjorn Wirdheim headed the “E” category (Formula-1 cars from 1966-1972) in his MARCH 711. 12 laps in 20 minutes and 9 seconds – an excellent performance. Interestingly, the winner came first narrowly, just one second in advance of his opponent.

Since 1973, safety has become paramount. That’s when the cars’ exteriors start to resemble that of the modern Formula-1 models. The “F” and “G” series featured cars from 1973-1976 and 1977-1980. Not surprisingly, their 3-liter engines were among the most powerful, but also, the noisiest. This added a special flavour to the race. 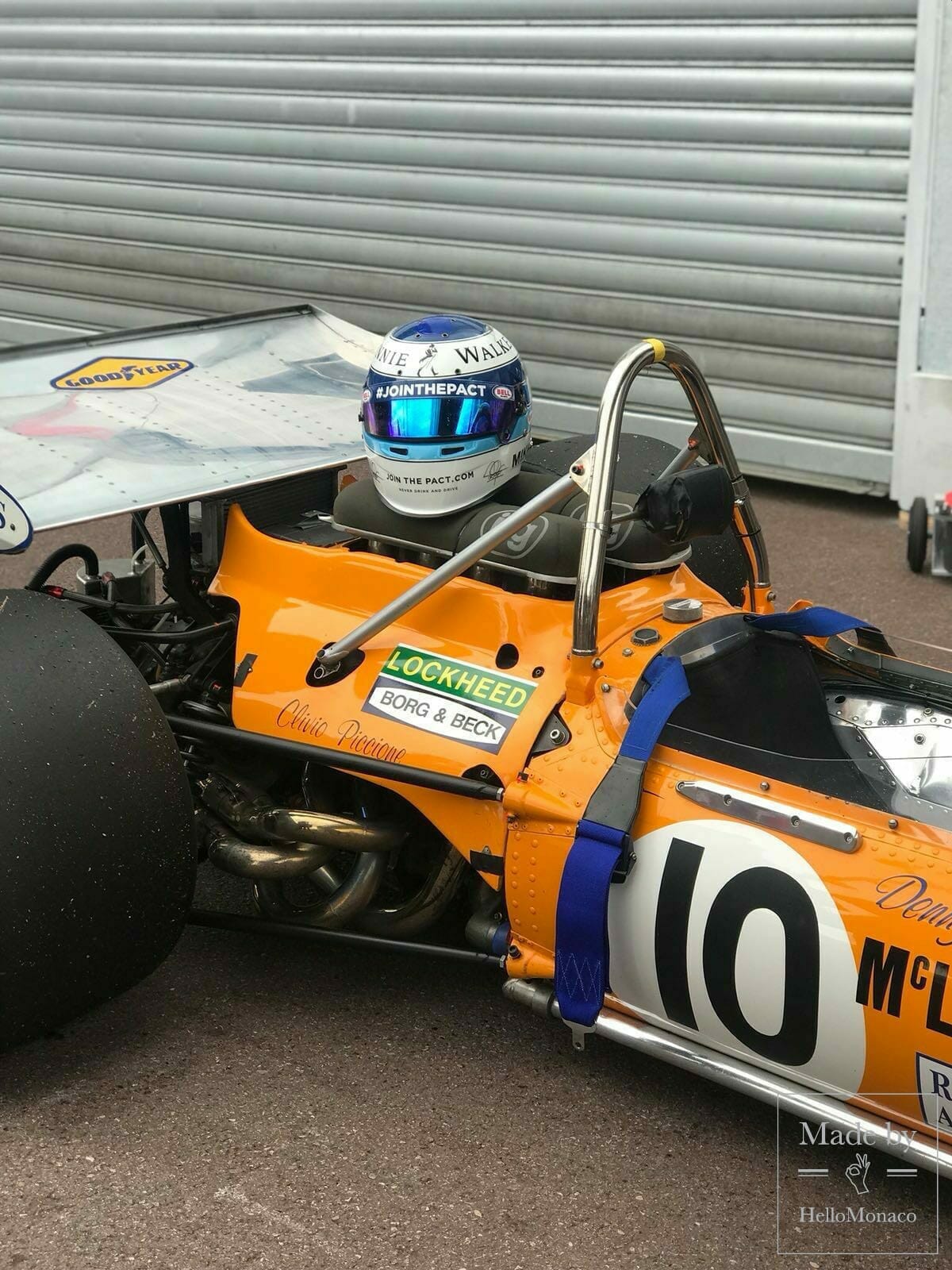 As to the “G” series, it was Martin O’Connell in his ATS D4 who won the 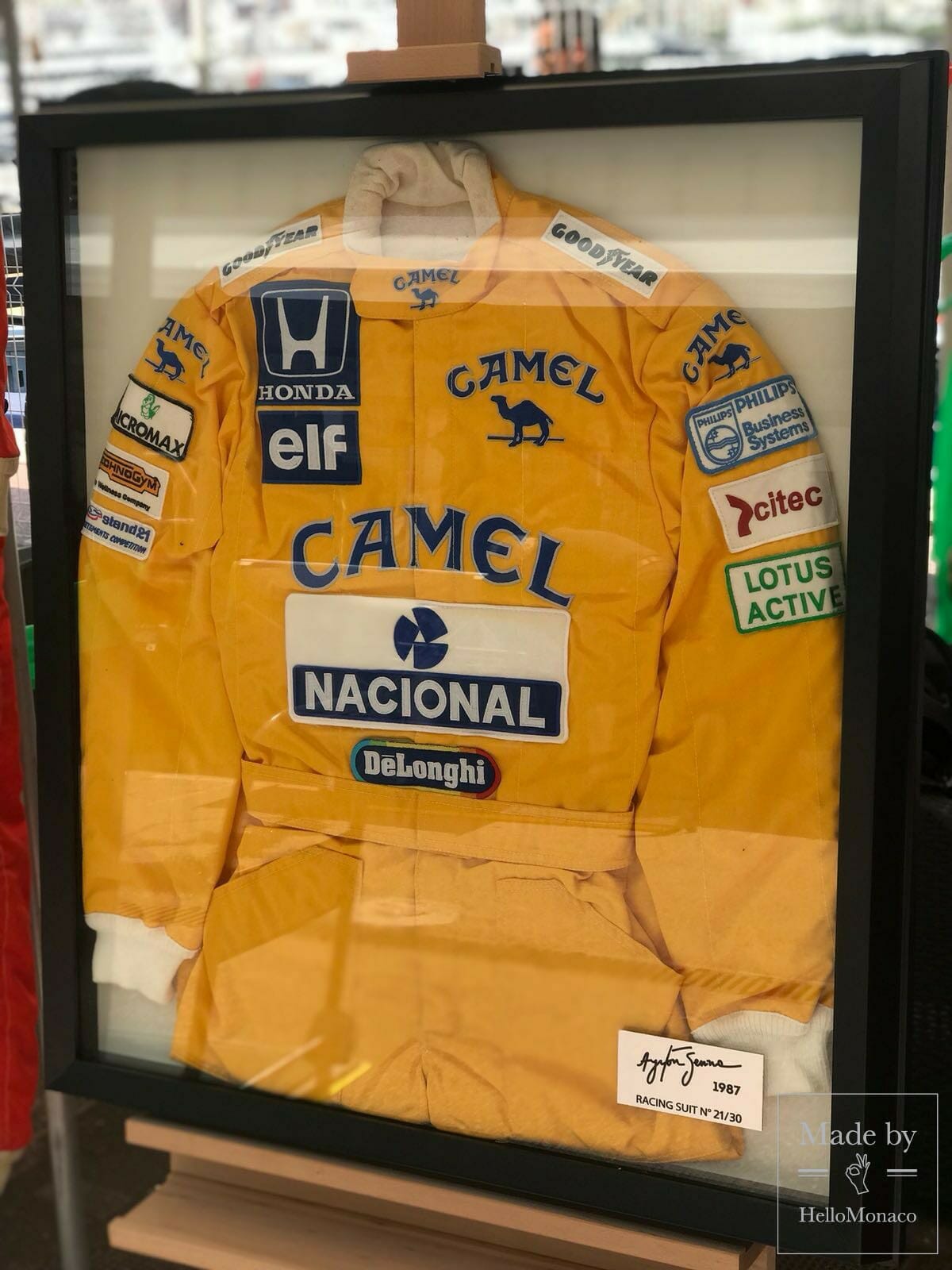 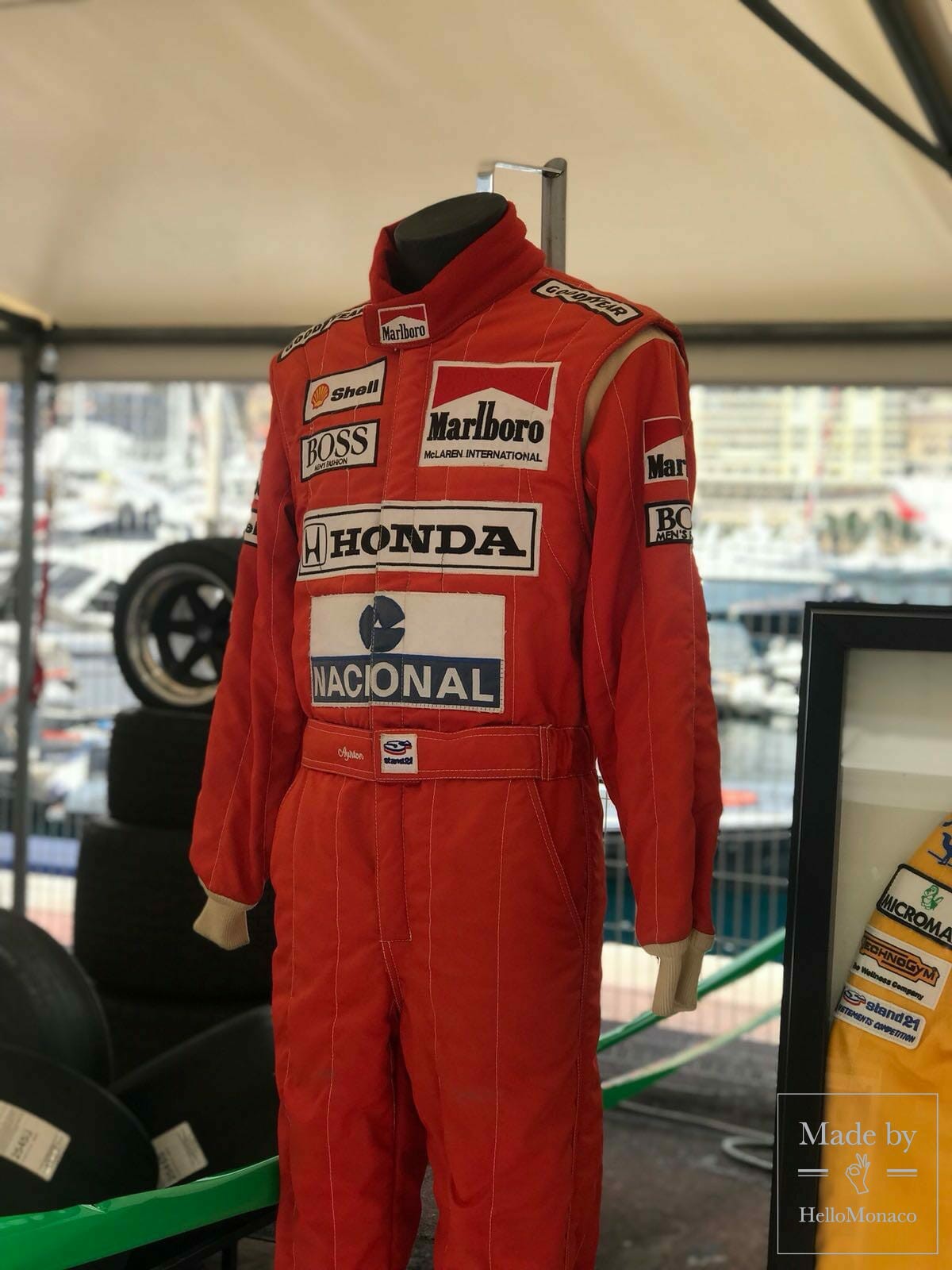 What an exciting show it was, the “Monaco Historic Grand Prix”! We can’t wait for it to be back again in 2020!