A Guido Carrillo hat-trick helped AS Monaco ease to a 5-2 win at Moulins Yzeure that sees them through to the next round.

Andrea Raggi, starting the game alongside Jemerson in the centre, was making his two hundredth appearance for AS Monaco at the Stade Hector-Rolland in Moulins. This Coupe de France round of 64 tie looked like a potential banana skin for Jardim’s men. And the game started at lightning pace as Guido Carrillo opened the scoring with barely 34 seconds on the clock, setting the tone for a breathless and unexpected first half. 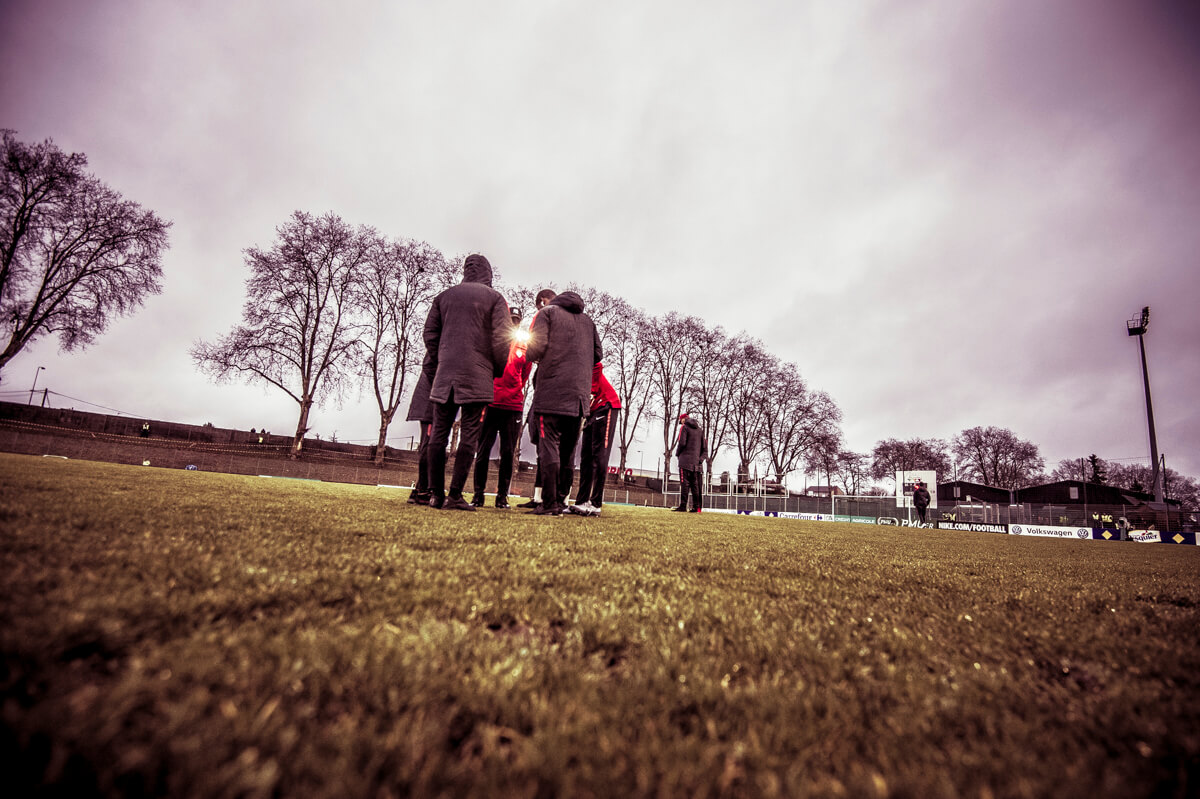 Roared on by the home fans, Yzeure began to dominate possession and created a string of scoring opportunities. Around the half-hour mark, Ndoram scythed down Hardouin in the box, and Seck sent Bengalio the wrong way from the penalty spot to equalise. The home side then proceeded to put their fans through the emotional wringer. Barely had they had time to savour the leveller, when Jovetic pounced on a rebound after Lopes’ shot had cannoned back off the bar, to put the Monegasques back in front (38’). But a minute before the break, Hardouin thundered a header into the net, despite a top class save from AS Monaco’s Swiss stopper. The teams went in on terms 2-2 at half-time.

Decidedly not out of the woods, Monaco stepped things up a gear in the second half. In the 50th minute, Ghezzal found Lopes down the left, and the Portuguese raced forward before arrowing a cross to the far post for the lurking Carrillo to beat his man to the header for the Monegasques’ third of the evening. Fabinho added a fourth from the penalty spot three minutes later, after Carrillo was fouled. The Argentine striker was man of the match, and duly bagged his hat-trick late on (84′) with yet another header. The result sees AS Monaco safely into the round of 32 of the Coupe de France, to be played on Tuesday 23 or Wednesday 24 January.

Their next outing is away at Nice in the quarter-finals of the Coupe de la Ligue!