The Red & Whites fought back to grab a last-minute equalizer against Nice (2-2) thanks to Radamel Falcao. 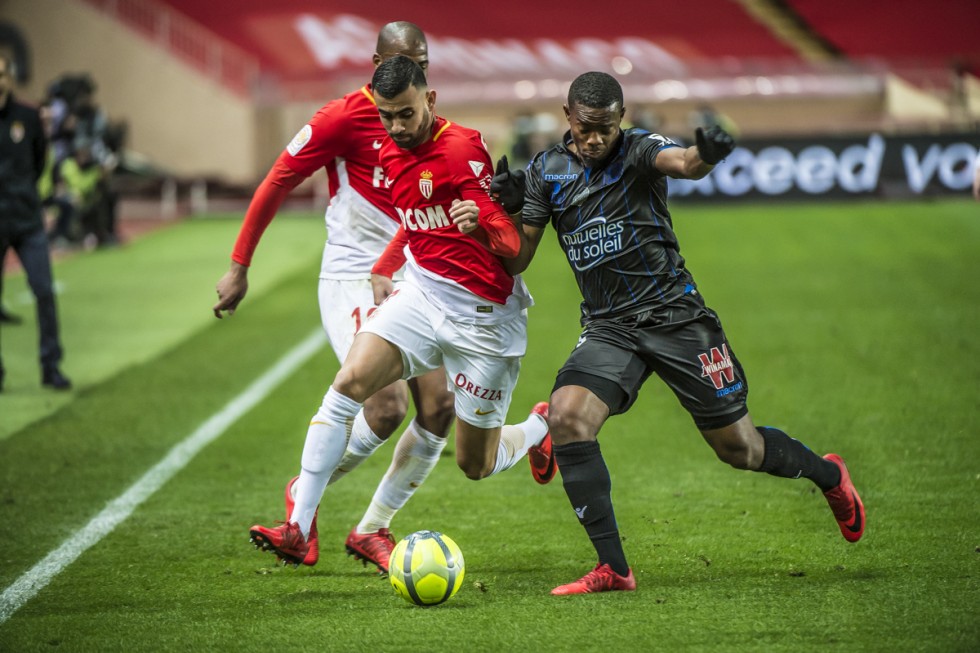 AS Monaco were rewarded for their fighting spirit as they battled to the end to claim a late draw against Nice (2-2). It was inevitably Radamel Falcao – on his return from injury – who grabbed the leveller, after a quick free-kick from Jorge and a good effort by Jovetic. The skipper showed his usual striker’s instincts, popping up in the right place at the right time to slam home the rebound after Benitez’ initial save (93’). 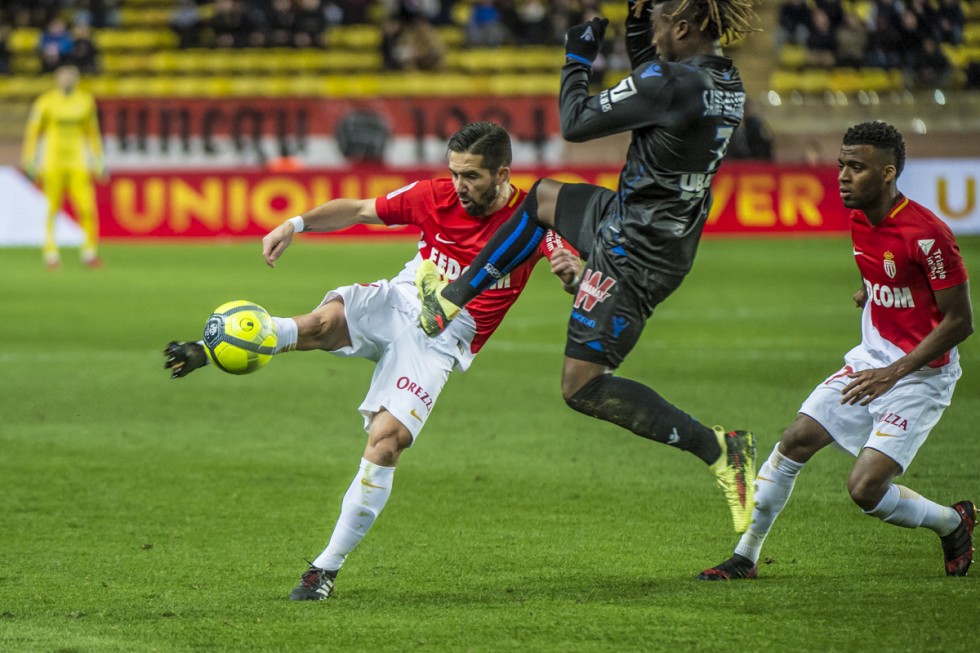 The evening had started well for Leonardo Jardim’s men, with Adama Diakhaby meeting Lemar’s cross to open the scoring in the first half (33’). Unfortunately, Nice turned the game on its head in the second half, with a double from Mario Balotelli. 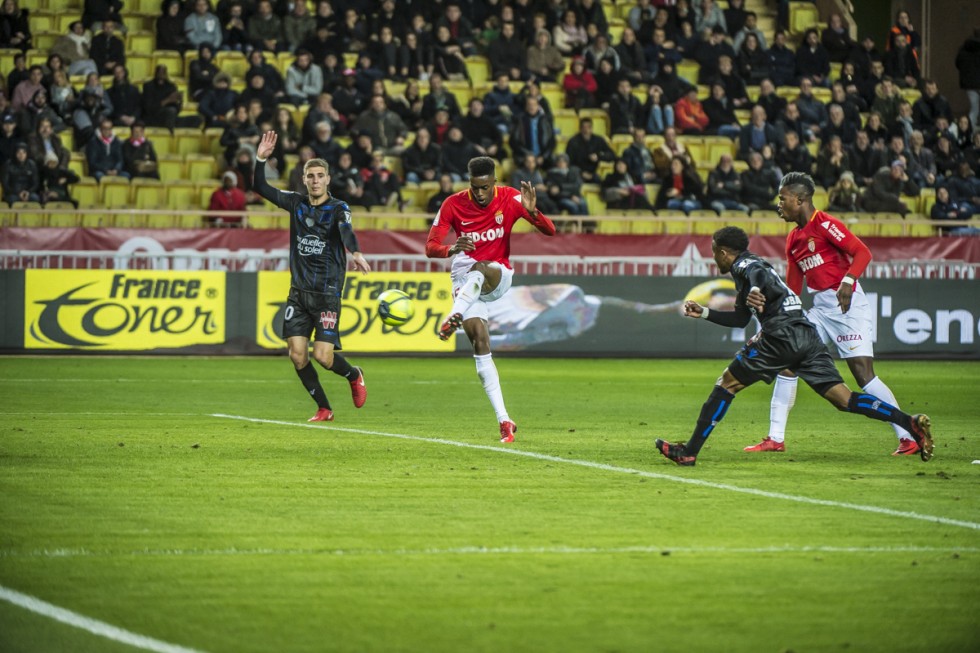 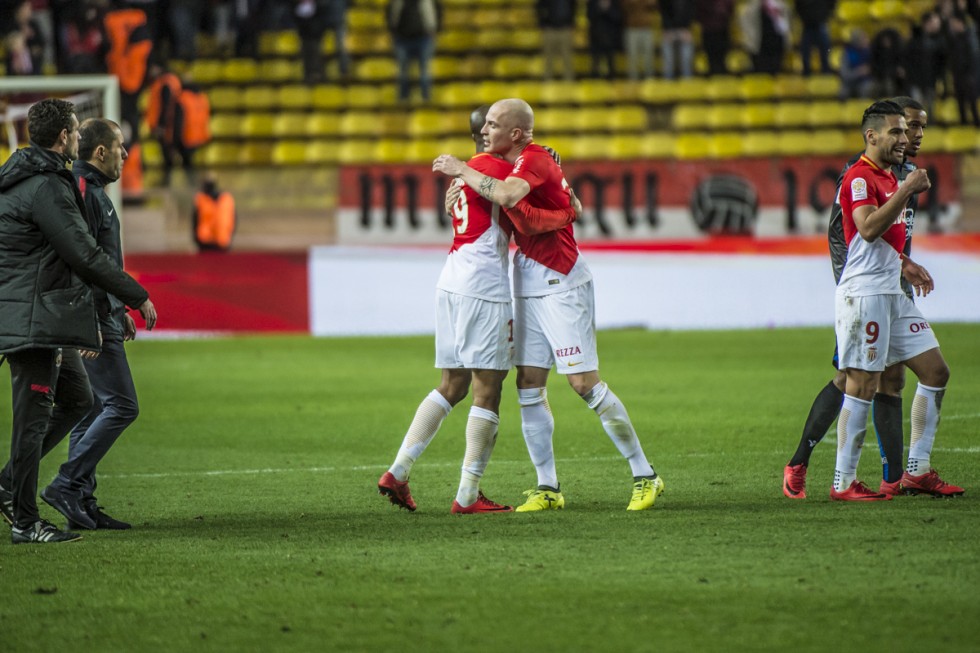 Playing into the wind complicated the Red & Whites’ task, but they fought to the end to rescue a point. “It wasn’t the initial aim, but the players were rewarded for their efforts and the draw is deserved,” said Leonardo Jardim. Tonight’s results see OM move a point above Monaco in the table, while Lyon play on Wednesday. The Monegasques will face both of those rivals in their next three fixtures… 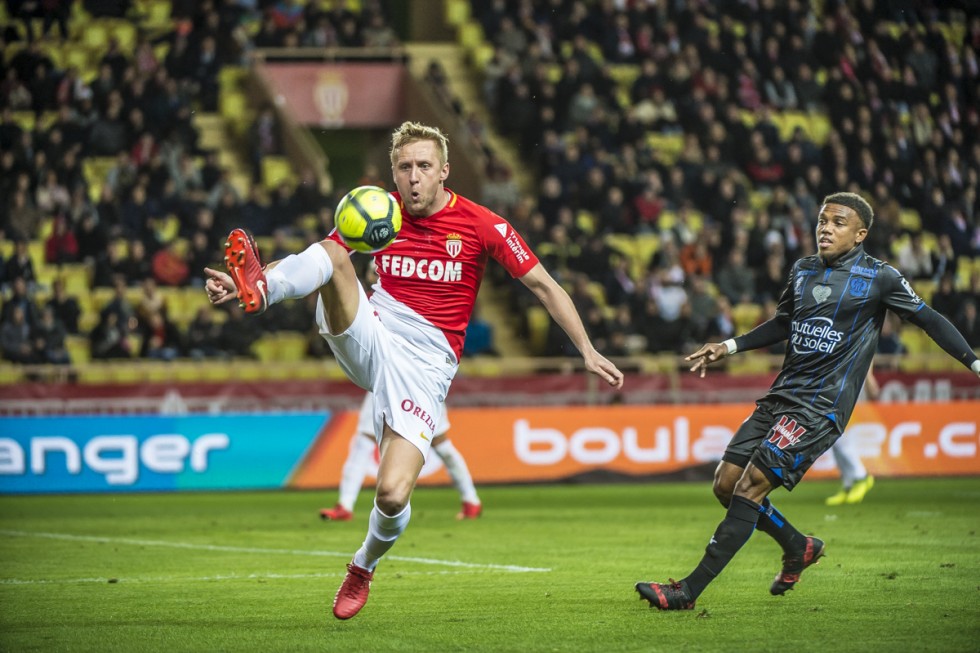