AS Monaco came away from the Stade Vélodrome with a deserved point after an intense and physical match, but will feel aggrieved after Jemerson had an effort unjustly ruled out…

This matchday 23 clash at the Vélodrome began at full throttle, with the visitors looking lively from the off and taking the lead inside four minutes. Djibril Sidibé darted forward to intercept Payet’s pass, before playing a one-two with Baldé who was sent sprinting clear to beat Mandanda. The Monegasque march was halted abruptly three minutes later, however, as Adil Rami outjumped Jemerson in the box to nod past Subasic. 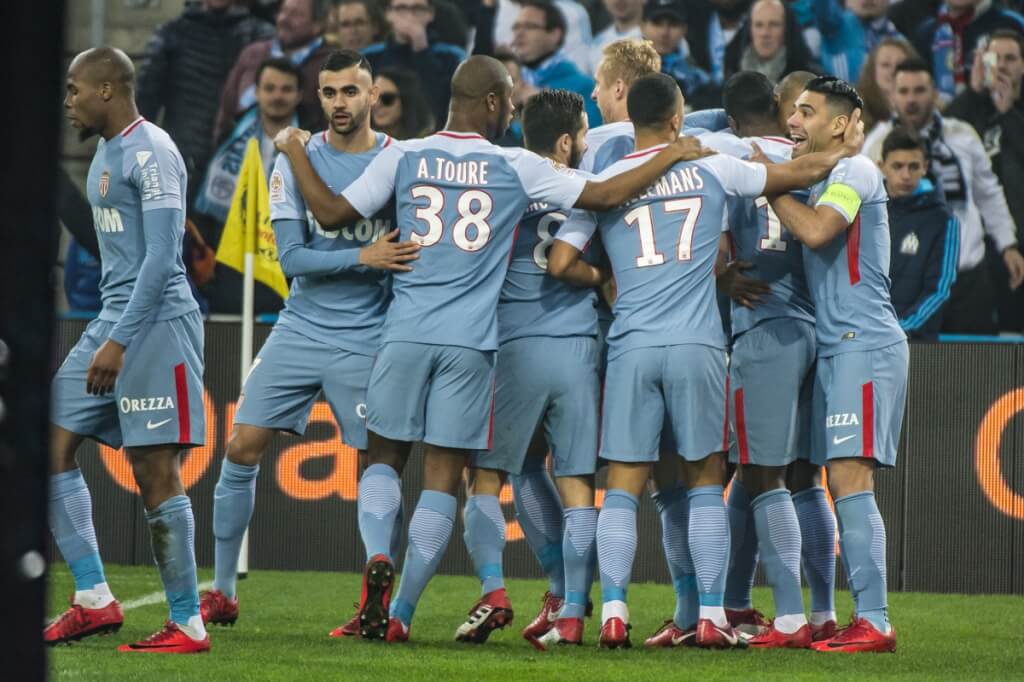 The match then settled down, with space at a premium as the sides fought out a tactical battle. It was Marseille who went closest in the run-up to half-time, first through Payet who powered a shot over Subasic’s crossbar (28’), and then Germain who came off second best in his one-on-one with the Croatian ‘keeper (35’). Finally, Thauvin found himself on the end of a good cross from Sanson before controlling the ball and attempting a chip in one movement, but without success (42′). 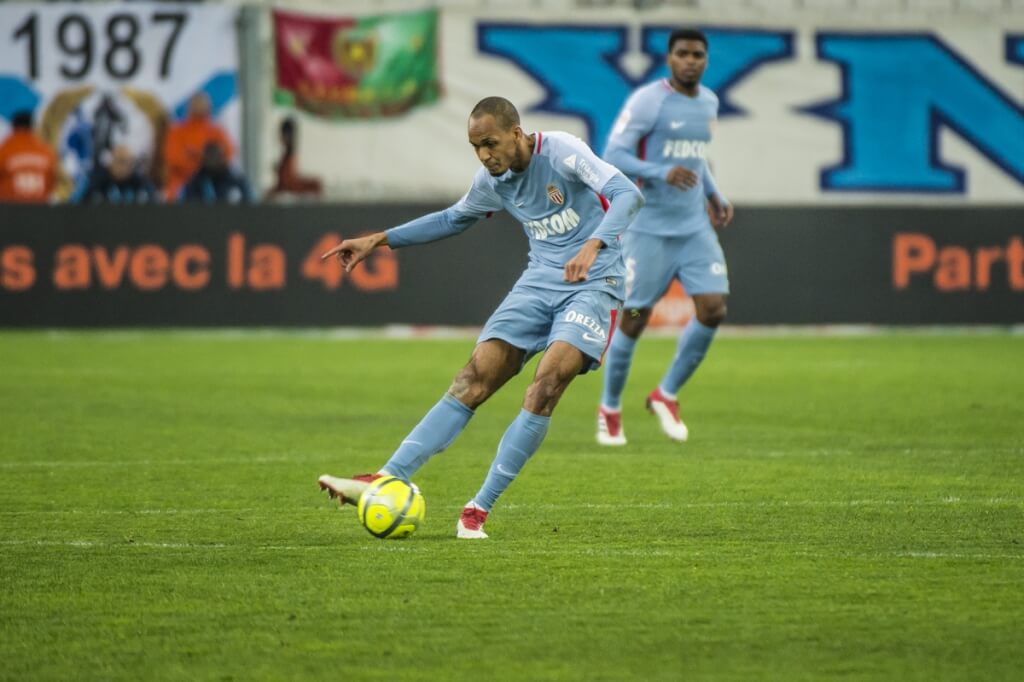 The second half began in the same vein as the first, but this time it was the home side who struck first, Germain diving to head in Payet’s free-kick from the right and put Marseille in front (47’). The Red & Whites took barely four minutes to respond, as Sidibé found Fabinho in a central position and the Brazilian held off the defenders to slot past Mandanda and level matters (51’). The visitors were enjoying a fine spell and had the ball in the net a third time, when Jemerson popped up to head home Ghezzal’s wonderful free-kick delivery (56’). But the Brazilian’s effort was ruled out for a non-existent offside… 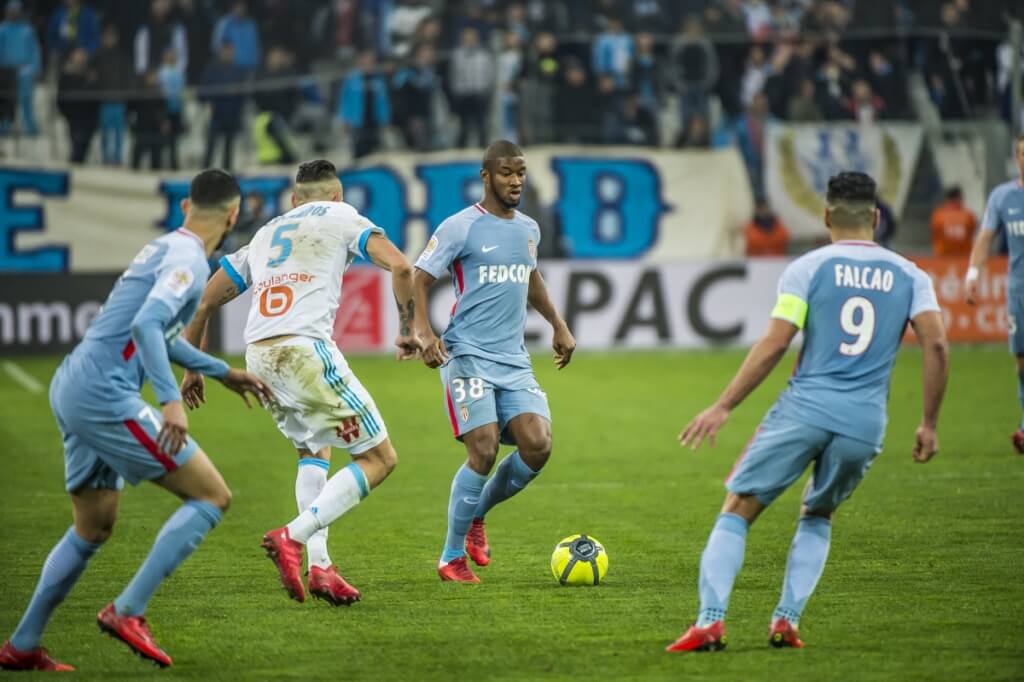 The match was heating up, and Valère Germain forced Subasic into a stunning reflex with his leg (58’)! The ball then landed at the feet of Sanson who unleashed a thumping volley that flew narrowly wide. Ten minutes later, it was the turn of Ghezzal to show his silky ball skills, his curling left-footed shot drawing a remarkable stop from Mandanda. OM went close again late on through Germain (79’) and Sanson (83’), but fortunately neither were able to hit the target. The match ended 2-2 as the Red & Whites earned a fine point. Another top of the table showdown awaits in the league next Sunday against OL, but before that AS Monaco will go up against Montpellier on Wednesday evening for a place in the final of the Coupe de la Ligue!