Goals from Lemar and Diakhaby saw the Monegasques claim victory to seal their place in the semi-finals of the Coupe de la Ligue.

The road to the Coupe de la Ligue final included a trip to Nice for the Red & Whites. The journey to the Allianz Riviera might have been short, but it’s a venue where Leonardo Jardim’s men have not enjoyed good fortunes of late. Tonight was a different story, however, as the visitors came flying out of the blocks and took the lead inside two minutes through Thomas Lemar. Keita Baldé picked up possession on the right wing and delivered a cracking cross to the far post for the French international to make it 1-0. 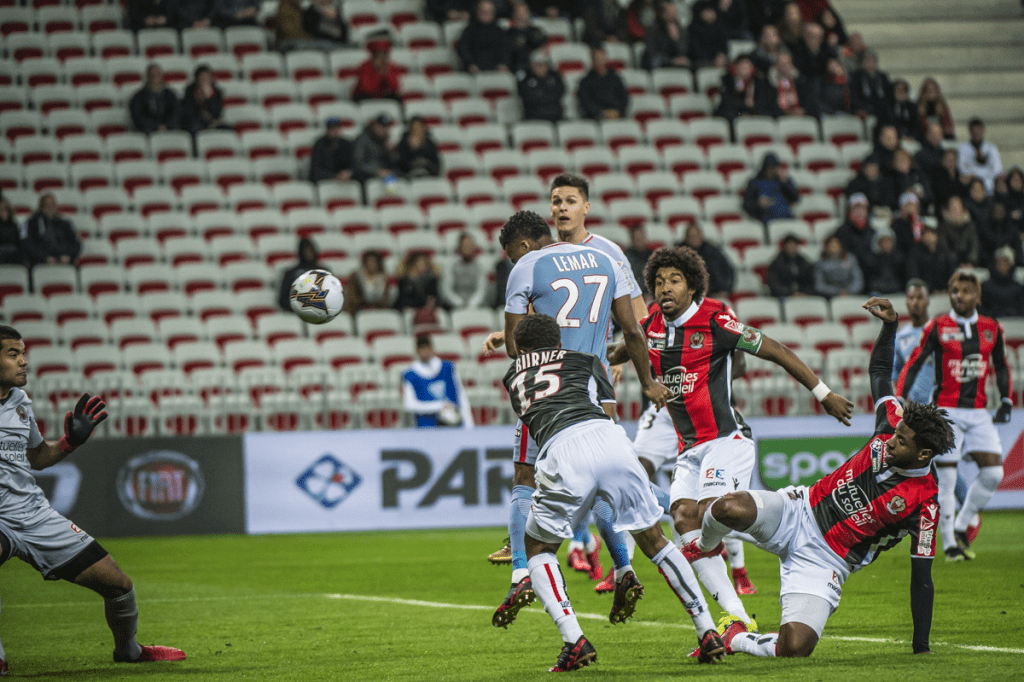 While Monaco had the lead, it was Nice who saw most of the ball and Lucien Favre’s men took advantage. In the 17th minute, Pléa beat Jemerson and beat Benaglio at his near post. The equalizer galvanised the Red & Whites, who looked to hit their opponents on the break. Finding himself out wide on the right, Baldé surged forward and drilled a cross towards the penalty spot, where Diakhaby arrived in front of the Nice defender to slam a first time effort past Benitez (37’) and ensure the visitors went in at half-time with a 2-1 lead. 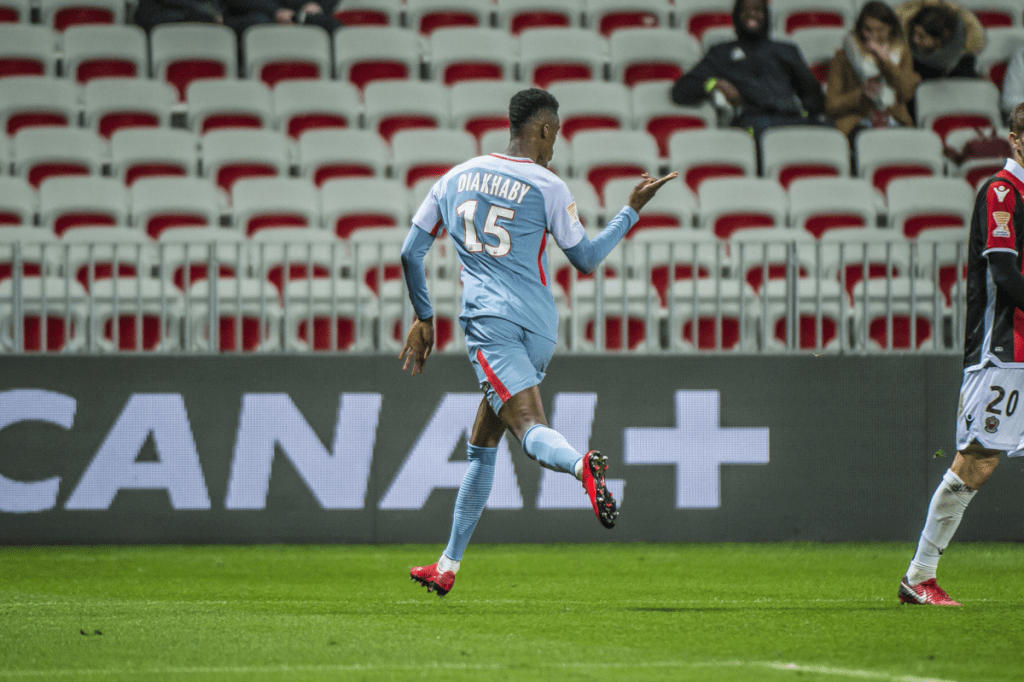 The second half started in more subdued fashion, with chances at a premium. The exception came when Lees-Melou found himself in acres of space on the penalty spot and looked odds on to score, but sent his header skimming past Benaglio’s left-hand post. At the end of a solid match where the visitors’ tactical organization made the difference, AS Monaco qualified for the semi-finals of the Coupe de la Ligue (to be played on 30 or 31 January).