“Ready, Steady, Go!” and the Rallye Monte Carlo Historique is officially launched! Last Friday, 2 February in Port Hercule turned out to be very special both for guests and residents of Monaco. Before the start of the rally it was already pretty busy out there: there was a hive of activity with vehicle technical-checks, administrative controls and lively discussions on race strategy development by participating teams of the 21st Rallye Monte Carlo Historique. The race takes place from January 31 to February 7 and is attended by 310 teams, which include 25 nationalities. 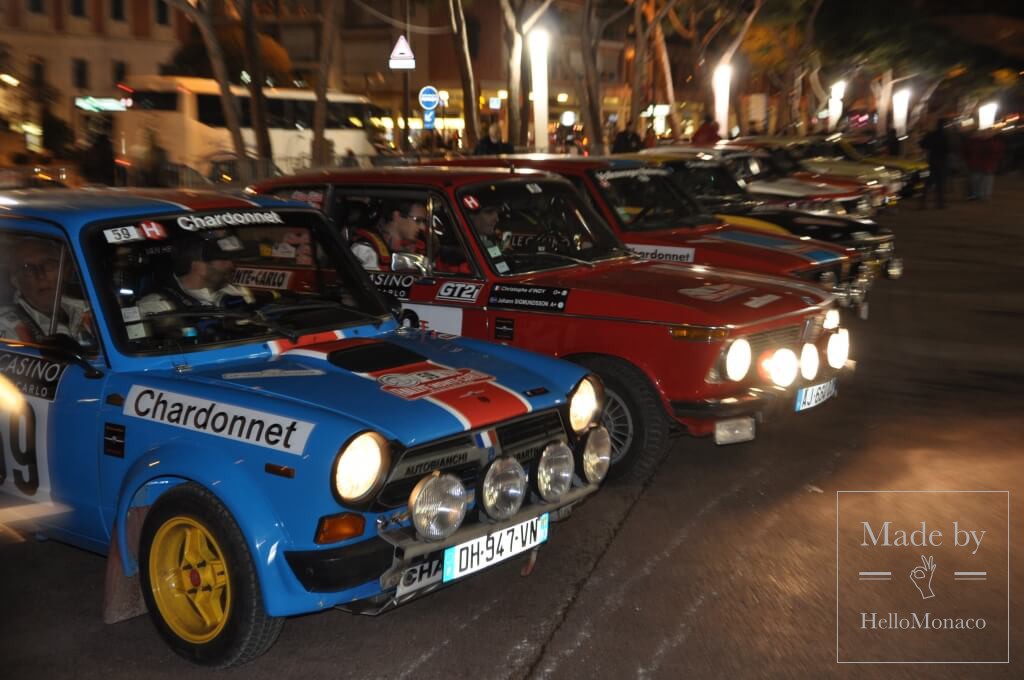 It seemed as if the spirit of the whole of France had descended on Port Hercule and was basking there happy to celebrate in this great event. The most diverse retro cars seemed to whisper: “Just do not ask about my age! I’m still in the prime of my life!” The youngest cars there were about 40 years old! Mini Cooper S from 60’s, Porsche 911 from the 70’s and, of course, the French nation’s favourite car for overcoming serpentine mountain roads, the Renault Alpine formed a charming collection for the “catwalk” before the start of the rally was officially announced. 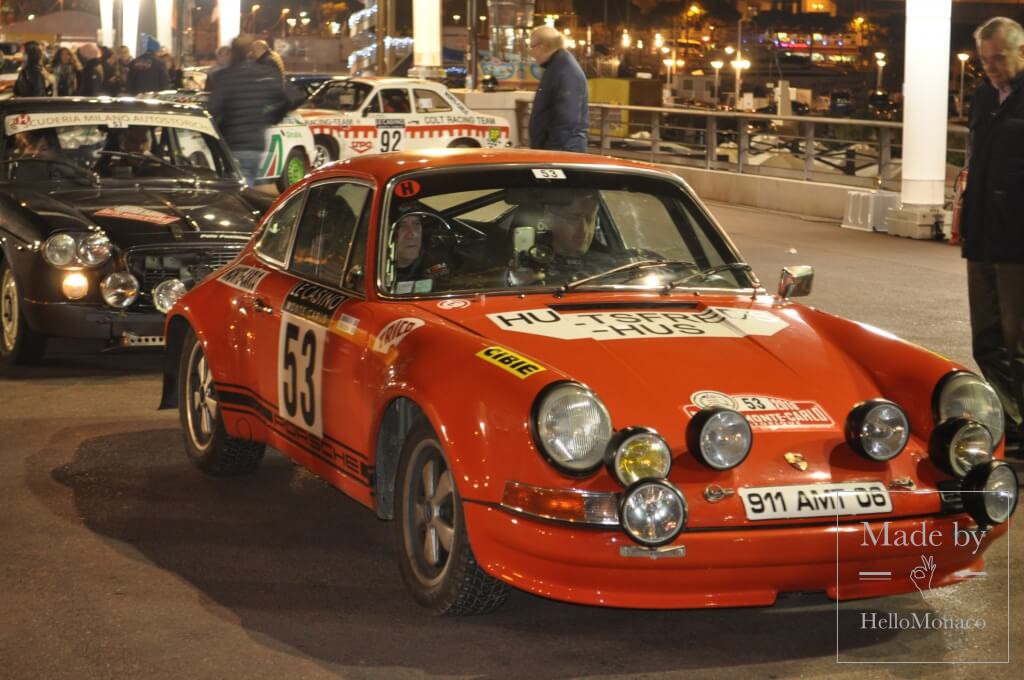 Sharply at 19:00, 93 “retro beauties” fired up their engines in order to start the long 959 kilometer marathon. The first on the start line was the Opel Kadet GTE from 1977, piloted by the French driver Raymond Durand. It would seem that rally itself is not a woman’s pastime. Nevertheless, 3 female teams started the race from Monaco too: Italians  Alexia Giugniand Mary Vicari in the Renault Alpine A110 1300 from 1971; Germans Barbara Ziegler and Franziska Mayrin the Ford Escort Mkl 1968; and the pilot from Liechtenstein Barbara Hemmerle Gollustin the Renault 5 Alpine 1979. 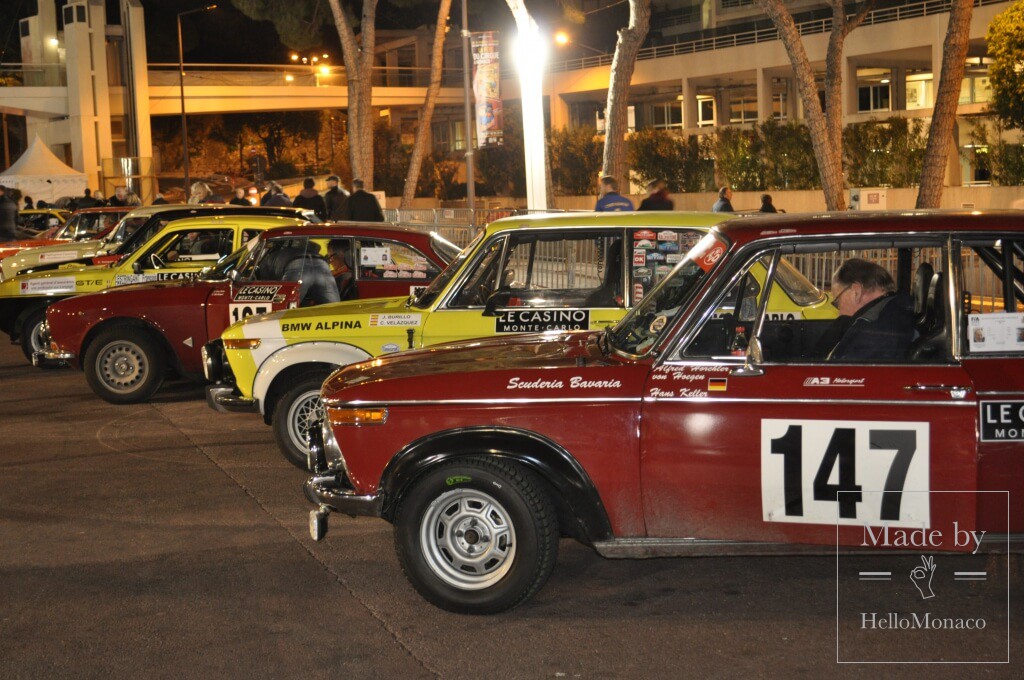 The Japanese Honda team also showed up at the start of the Rally. A project of reconstructing 3 vintage cars involving students from their technical lyceum was for them a particularly fascinating one and the Rallye Historique enables them an opportunity to parade their efforts. This time, the pilot of the team was 70-year-old Kenjiro Shinozuka, the winner of the Paris-Dakar rally in 1997. 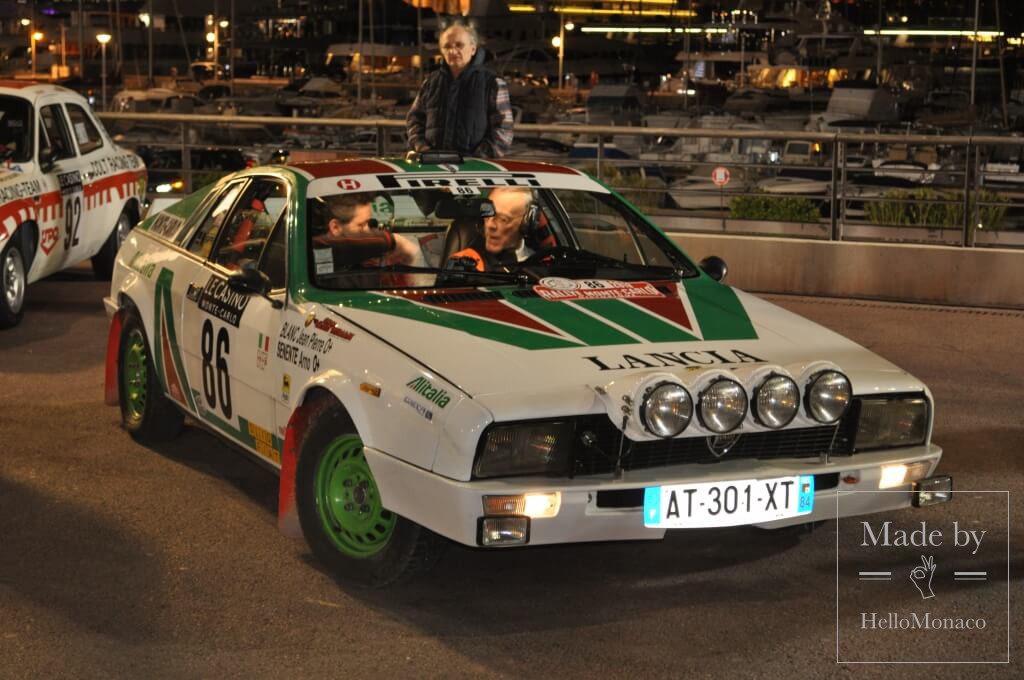 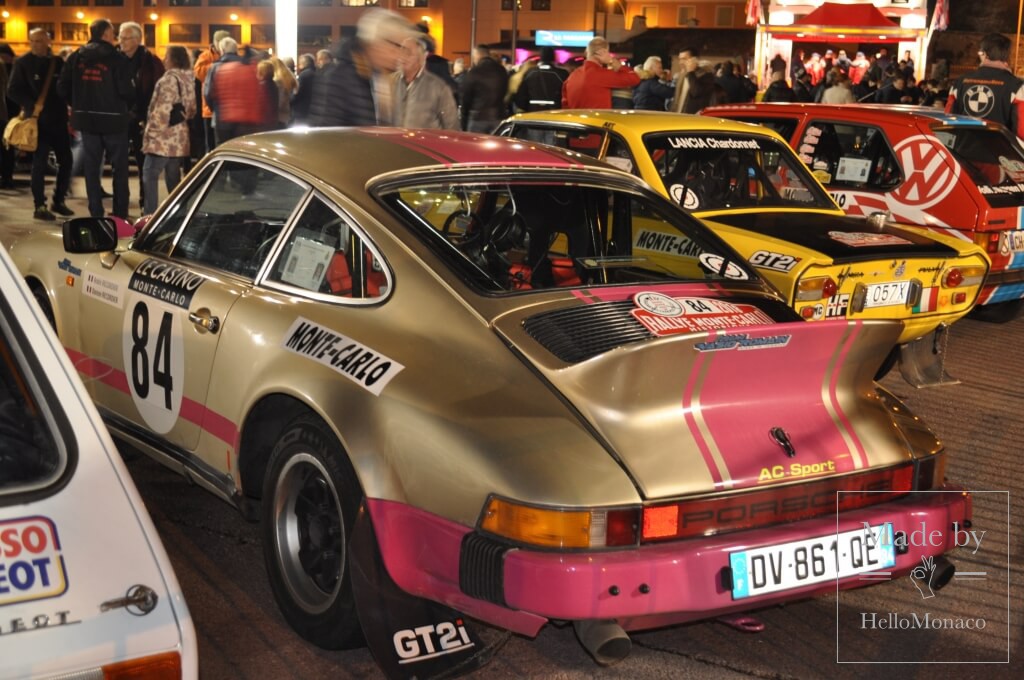 From Monaco, 93 teams headed to Burguin-Jallieu, which is in the Rhône-Alpes region. It is there that they will meet with the rest of rally participants who started driving from different European cities earlier. From Oslo 18 teams had to overcome an entire 1611 kilometer challenging drive, as well as 18 teams from Glasgow with 2020 kilometer “trip”; that’s why the rally for them had begun on January 31. On Friday, February 2, 38 cars from Barcelona, ​​58 from Bad Homburg and 97 teams from Reims moved towards the first checkpoint in the Alps. The next control zones will be Saint-Michel-le-Port and Col de Pins; then the Cross and Valence at the “Champ de Mars” on Saturday at 15:00, where the participants will get a well-deserved rest after a long journey. 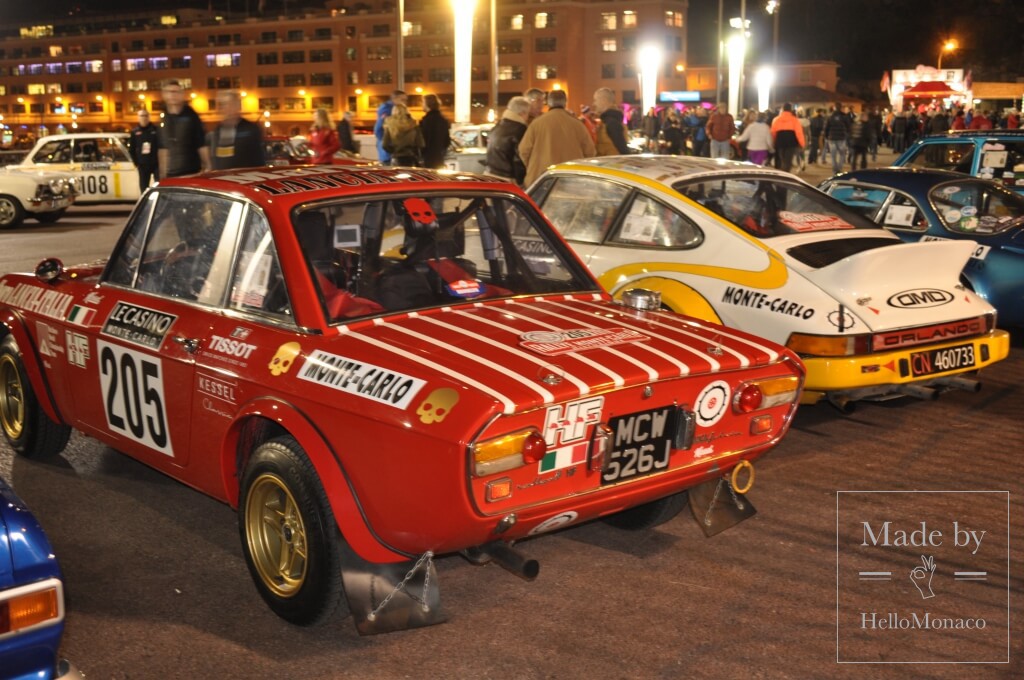 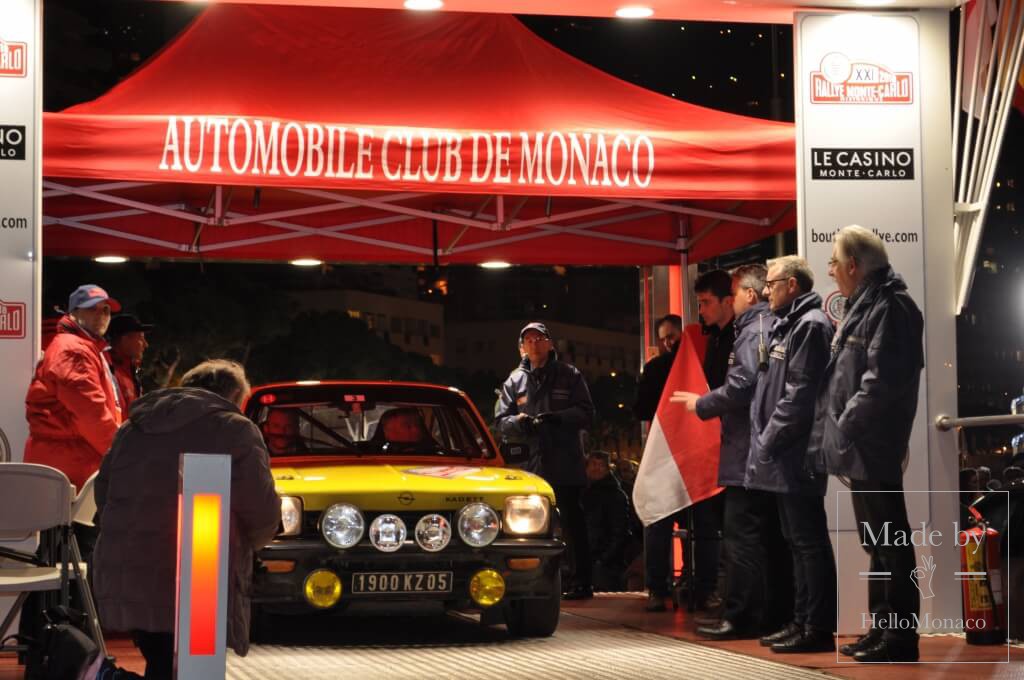 Well, we will be looking forward to the finals of the rally in the Principality and, of course, amazing results from all the teams! 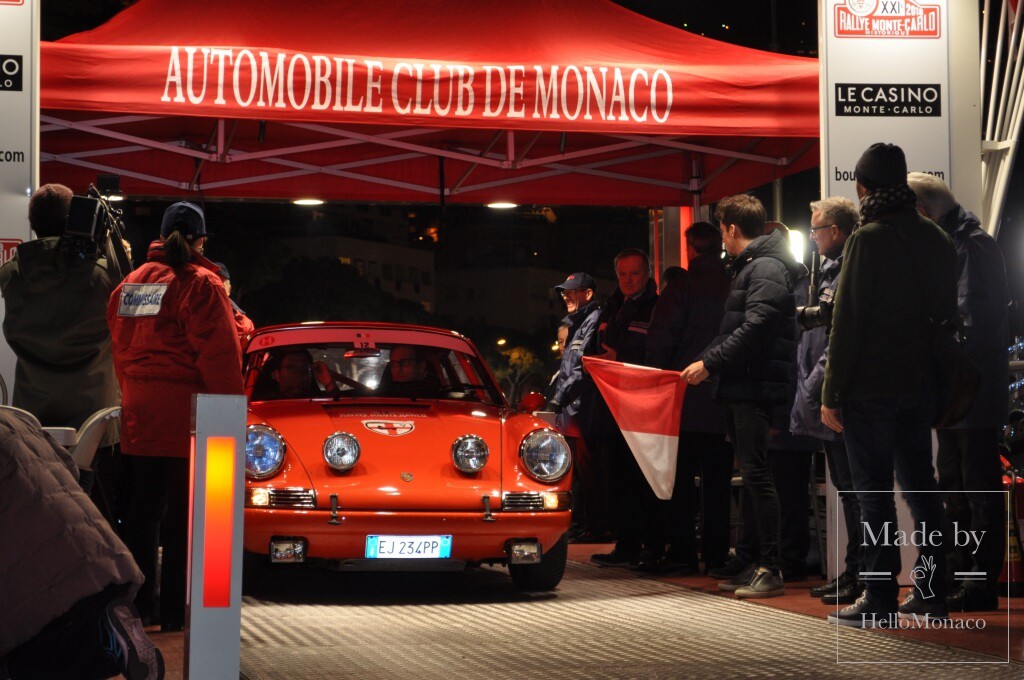