In days of old when knights were bold and before the modern Olympics were created, in Asia, warring teams on horseback played a game called Buzkashi which was the ultimate test of courage, athletic skill, dexterity and strength. Modern Polo warriors from the Monaco Polo Federation are just as skilled and they descend each year on Monte-Carlo with full pomp and ceremony. 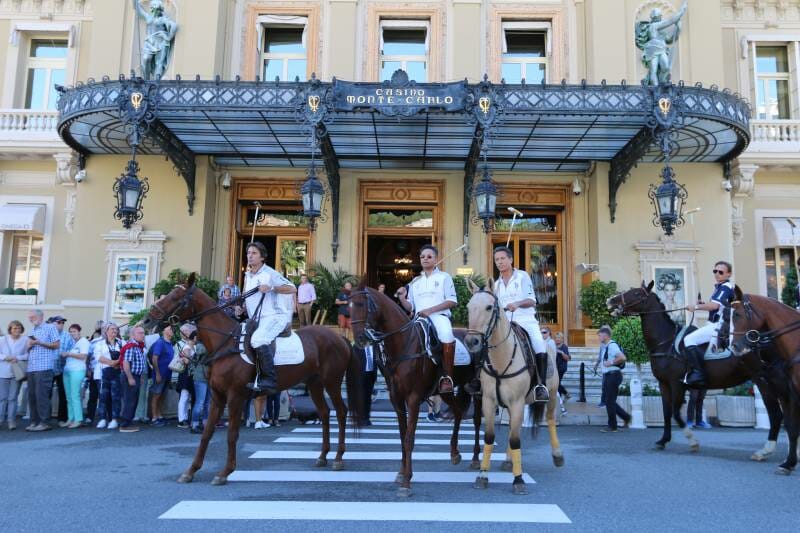 Polo is a princely sport, no doubt, but its origins are from when the Prince on his horse was the difference between survival of a kingdom or obliteration. Think Genghis Khan, think Persia. Think of fierce Mongols and Persians in mock battles with a sheep’s head instead of a ball. Buzkashi the game was called — otherwise known as «polo on steroids». The Persians called it Chougan. The origins of our chivalrous polo players of today were screaming war-like contestants celebrating marriages, tribal alliances or even limbering up for war. Later, this game began to spread virally all around the world, from Europe to the remote colonies. Consequently, the British brought polo to India, establishing the first polo club in Calcuttain 1859. To Britain, this sport arrived in 1869. Later, the game conquered the USA and Argentina, where the best polo horses have been bred, for instance more than 90 % of the total number of horses in the world come from Argentina. 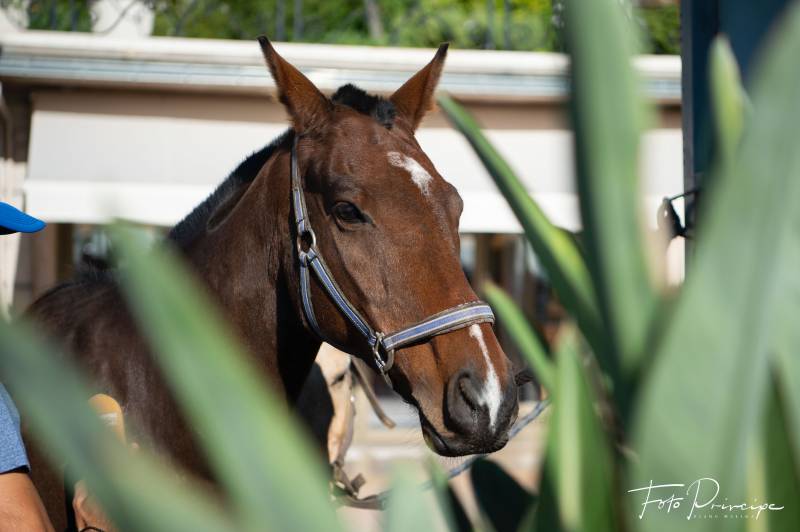 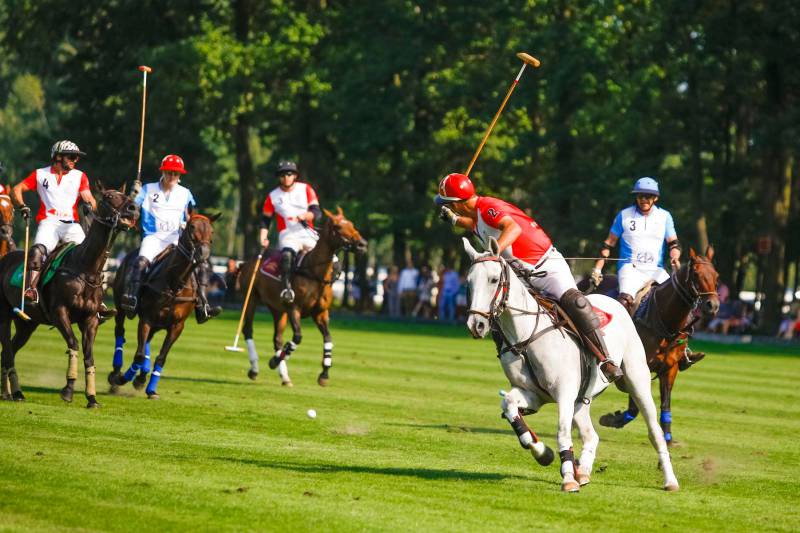 Glamour and beauty are just as inseparable from Polo as they are from Monaco. After the Sport comes the pinnacle – the Gala. The aristocratic spirit was in the air and it seemed that everyone was ready to plunge into this atmospheric event. Endless spectacle and entertainment no matter in which direction you look. We saw everything: the period parade of the «modern knights» of polo, the catwalk of the «ladies in hats» and the gala evening. Capital «C» for Charity because at the end of the day some joy will find its way into the lives of sick children. 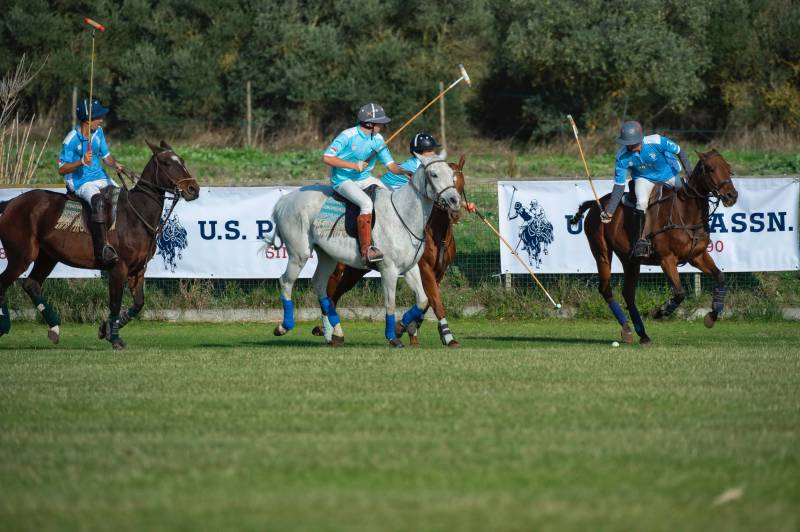 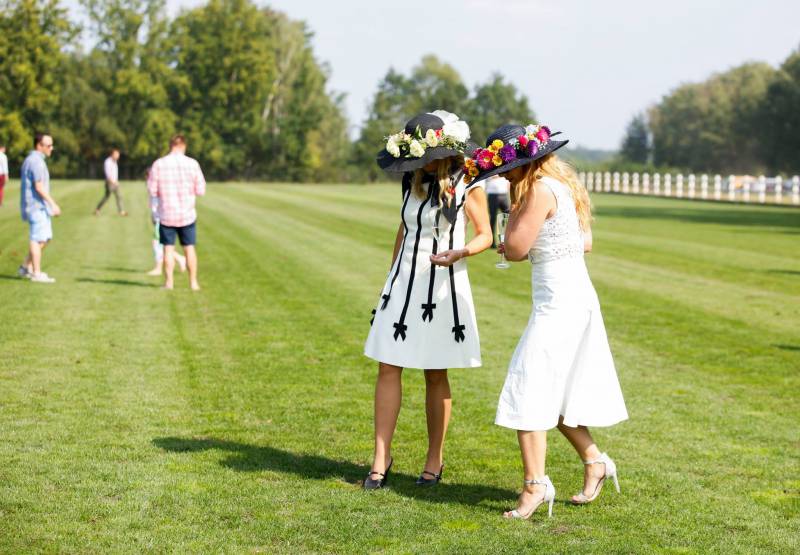 HelloMonaco: How many teams competed this year?

I need to say a special Thank You to the US Polo Association, our main sponsor, and we are very proud to have a wine house «IL Borro» by Salvatore Ferragamo as a sponsor this year. 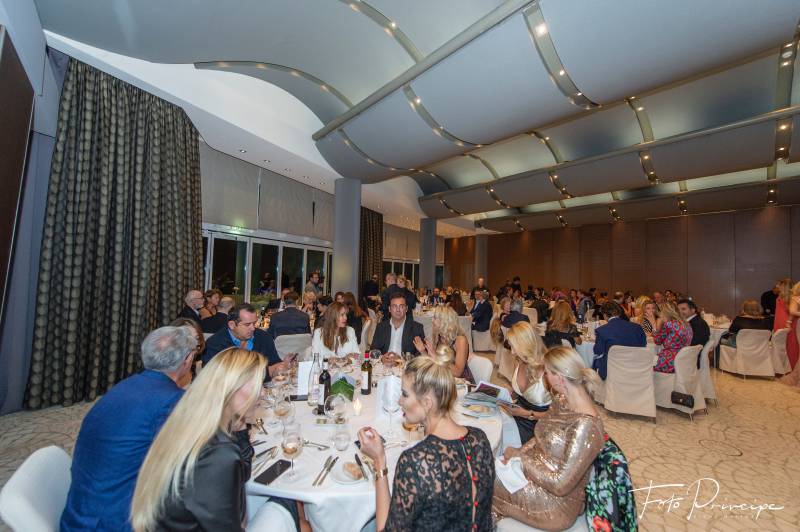 HM: There was to be a big party and people coming together to network and celebrate. Tell us about it a bit.

FM: There was a party and cocktail. And in Casino Square there was the Horse Parade. And at night there was the very important Gala dinner. 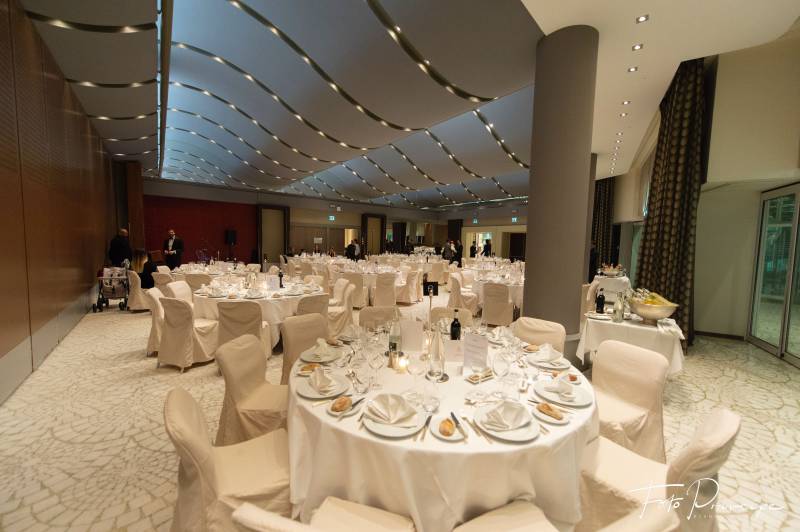 HM: What do you hope to achieve for charity this year from the Gala?

FM: The objective was to raise funds to buy two medical mini-buses for the children that cannot move. 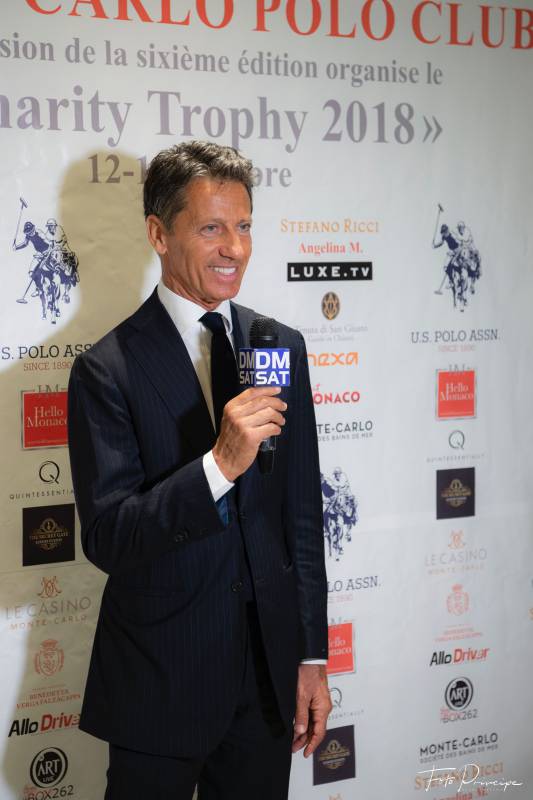 HM: How long does it take to organizea huge spectacle like this with multiple events?

FM: Almost a full year. Virtually the minute after this year’s Polo Charity Trophy is over we start planning next year’s. 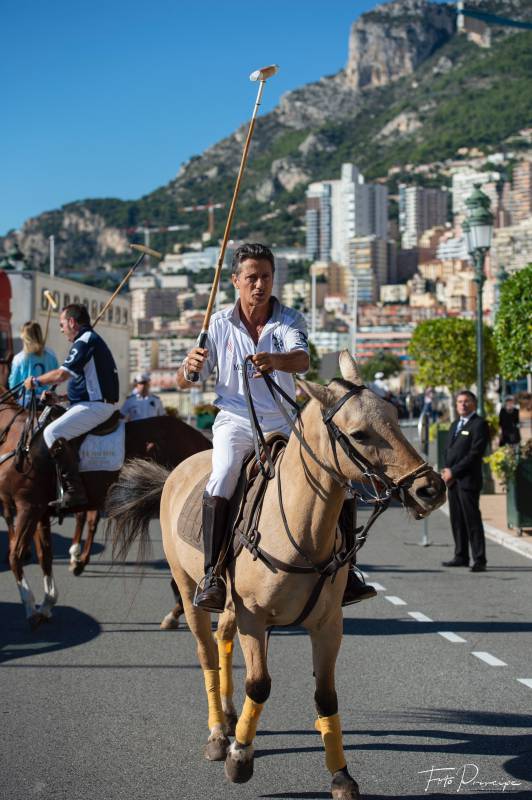 HM: How do you see the Monte-Carlo Polo Club progressing in the very near future?

FM: There is a young, very active Monte-Carlo Polo Federation of which I am President. Federation is capturing hearts at international events. Then we have a match to play representing Monaco in Abu Dhabi on November 26, «Monaco Federation versus Emirates Federation». We are very honoured to be organizing the first edition of a Polo event together with the Ganthoot Polo Club in Abu Dhabi. Earlier in the year we represented Monaco also in Brazil and Poland. I have an idea to take our Monte-Carlo Polo Club all over the world. 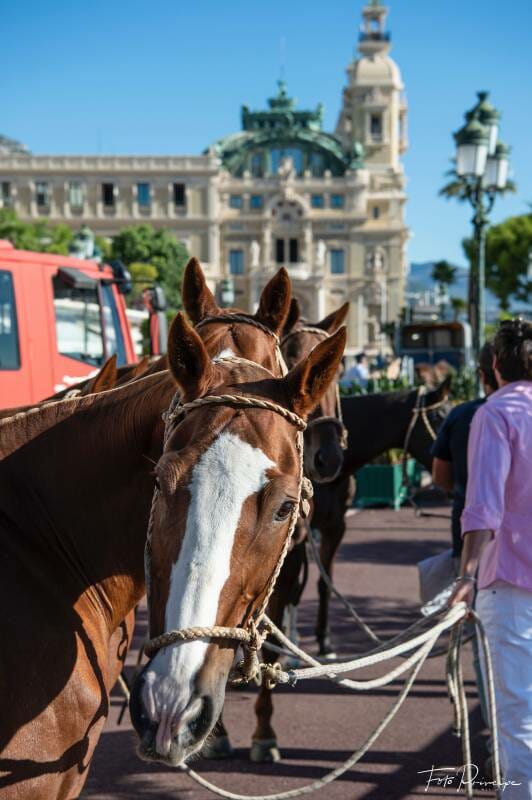 These courageous plans sound very promising for the Monte-Carlo Polo TrophyAccording to Francesсo Mitrano there is a tendency towards growing enthusiasm among the public and the Federation is capturing hearts at international event. And how could you achieve it all without the usual «high society» traditions that typically accompany it? There will be ladies in hats, unusual breeds of dogs, accompanying gentlemen and a DJ, entertaining audience. Lucky spectators will get to experience the novelty of all these events at the Monegasque Club. 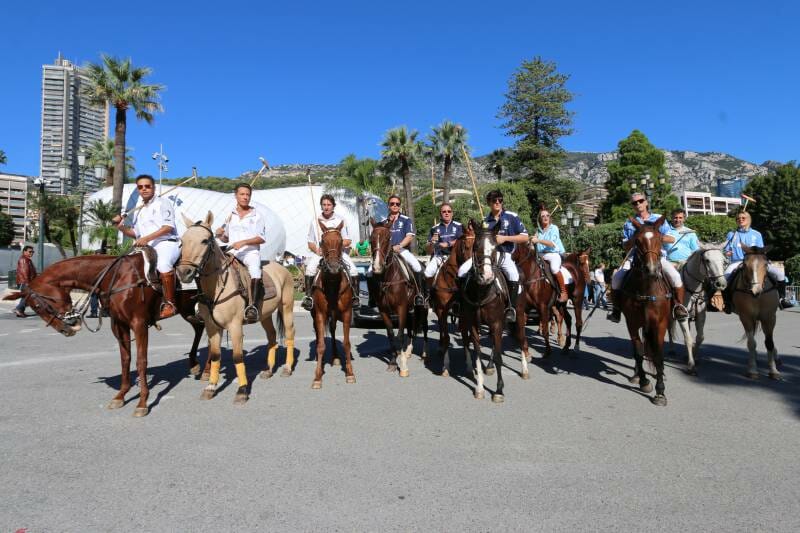