Even though his masterpieces are familiar to almost every resident of Monaco, the life of this sculptor remains in the shadows for many of us. Umberto Bassignani is an Italian sculptor of Tuscan origin who conquered the Monegasque cultural environment in the 19th and 20th centuries. The artist was born in 1878 in the Italian commune of Fivizzano. After completing his studies, Umberto left his native land and moved to the Principality. 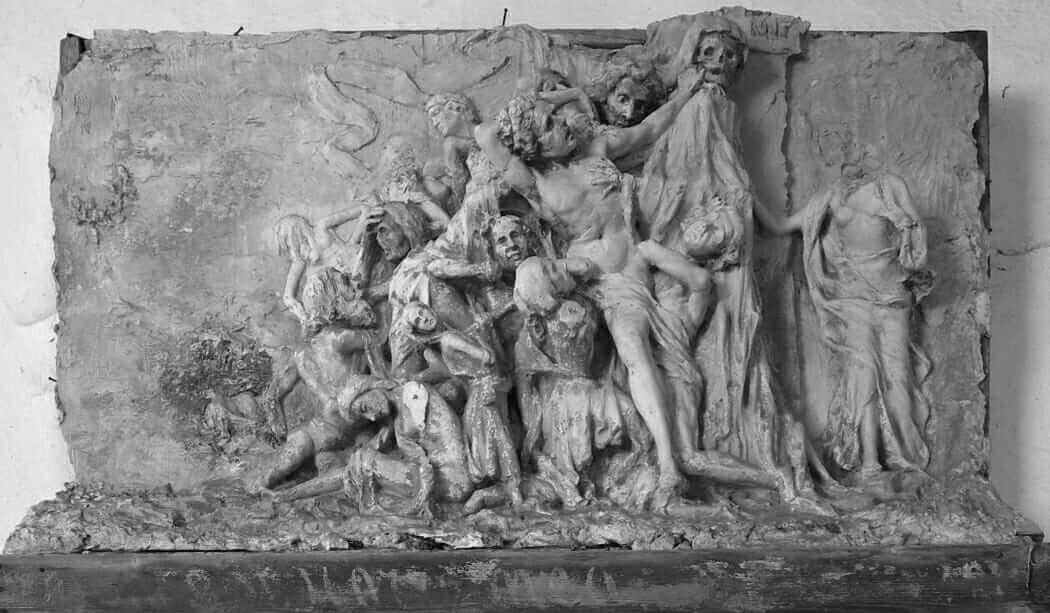 It was in Monaco where the creative path of Bassignani began in earnest which later on resulted in the Italian sculptor becoming world-famous. The artist’s first atelier was opened on May 8, 1907 in Monaco on Boulevard Charles III. The life of the sculptor was quite secretive. Despite this, due to his masterpieces of fine art, he became a true celebrity in the principality. The most well-known artwork in Monaco by Umberto can be found on St. Nicholas Square next to the Cathedral, in the old city of the Principality. “Fountain of St. Nicholas” (Fontaine de Saint Nicolas) represents a statue of St. Nicholas, with three angels surrounding the holy person. 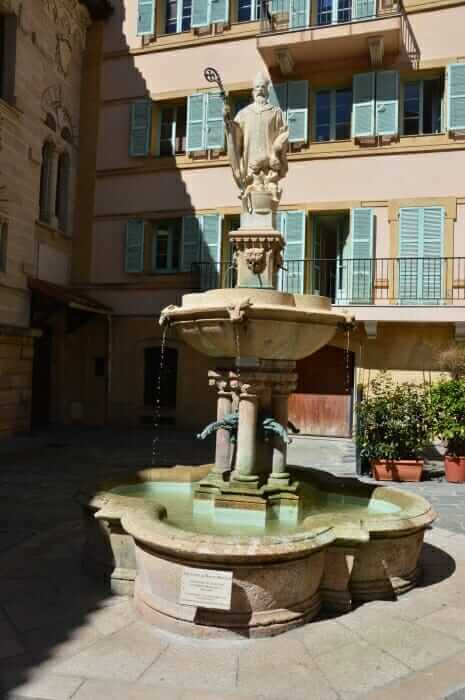 Only a few people know the fact that many sculptures were created by the artist uniquely for the Monaco cemetery. Those masterpieces have been preserved in an ideal state and one can find them there intact nowadays.

Umberto Bassignani had an incredible number of expositions and exhibitions and the exceptionally creative artworks in his portfolio regularly won medals. For example, at the exposition in Turin in 1909 the artist won a gold medal. A year later, he took part in the World Expo in Brussels representing Monaco and this is where Umberto won yet another medal, this time a silver one, for a bust and bas-relief. In 1921, the artist presented a unique artwork of his at the Monaco International Exhibition, namely, a marble statue – in order to illustrate the beauty of Monaco’s art and complement the luxurious image of the Principality. In 1925 the Italian colony of Monaco honored the Italian artists of the Principality on the occasion of the celebration of their National Day and the Jubilee of King Victor Emmanuel; and for this occasion Bassignani exhibited a bust of the Italian king. 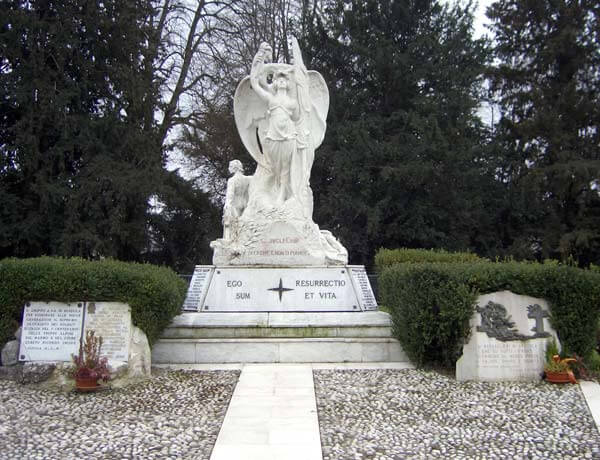 Masterpieces of the sculptor are located far and wide, in Nice, Geneva, Paris, Aurillack and Rostov. It remained very important for the artist to honour the town of his birth, Fivizzano, and so he created a memorial for his native city to those who were killed in the First World War. 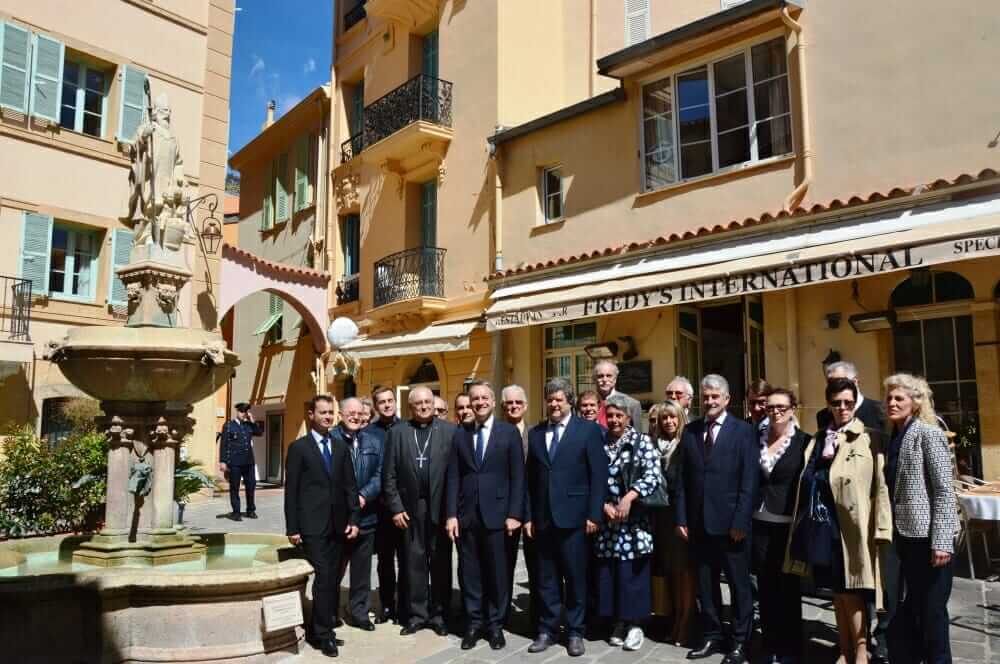 Today Umberto Bassignani remains for Monaco a particularly important person. On May 2, 2017, at the initiative of the town council of the Principality a special tribute was paid to the sculptor by the Fountain of St. Nicholas. The event included a blessing by the Archbishop of Monaco, Bernard Barci, in the presence of the Mayor, Georges Marsan, together with the delegation from the Commune of Fivizzano. The culmination of the event was the installation of a commemorative plaque in front of the statue of St. Nicholas by the Council of Monaco – a fitting distinction to honour the Italian who did so much to adorn the Principality.