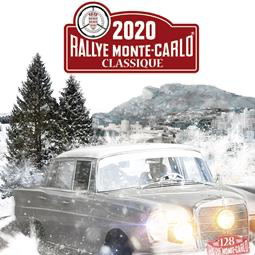 Competitors who wish to do so may then make their way back to the Principality (having removed their Rally numbers) on Sunday 2 February, via the route of their choosing  (although without taking the regularity stages of the Historic Rally) to the Port of Monaco , where the cars will be parked in “parc fermé”.