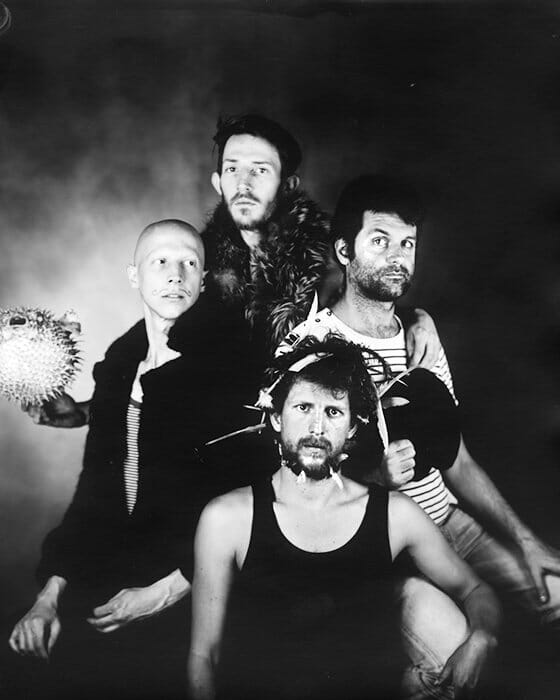 Formed in 2007 on the outskirts of Montpellier, The Skeleton Band is a trio that began as an old-fashioned rock band before gradually moving its music to something more singular, difficult to classify. Recording in the Saint-Félix church in Béziers and mixing by Craig Schumacher (Calexico’s own producer) in Tucson, a big contextual gap that poses La Castagne, the band’s third album, as a truly unique object.