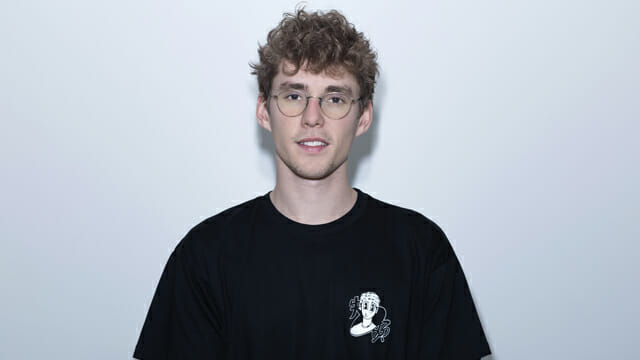 Jimmy’z will be moving to the beat of Lost Frequencies on Friday, 20 April!

Felix De Laet, better known by his moniker Lost Frequencies, has soared to success in the international music industry on many levels. Releasing his global smash hit ‘Are You With Me’ back in 2014 and quickly cementing himself as a name to watch.

Already taking his unmistakable sound to some of the planet’s biggest clubs and recently headlining his own North American Tour, a major achievement for an artist with his whole career still ahead of him.