Screening of the film “A German Youth” by Jean-Gabriel Périot 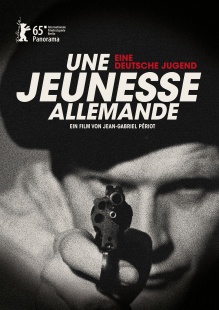 The Art of Cinema – screening of the film “A German Youth” (“Une jeunesse allemande”) by Jean-Gabriel Périot, organized by the Audiovisual Archives of Monaco on Tuesday, April 24, at 8:30 pm Théâtre des Variétés.

Film based on the rise of The Red Army Faction, German revolutionary terrorist group founded by Andreas Baader and Ulrike Meinhof.