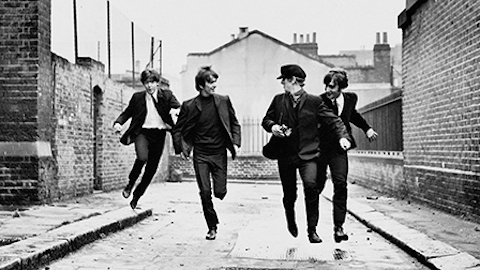 All the Art of Cinema – screening of the film “A Hard Day’s Night” by Richard Lester, organized by the Audiovisual Archives of Monaco on Tuesday, April 10th, at 8:30 pm Théâtre des Variétés.