“The Time that Remains” by Philippe Lellouche in Théâtre Princesse Grace 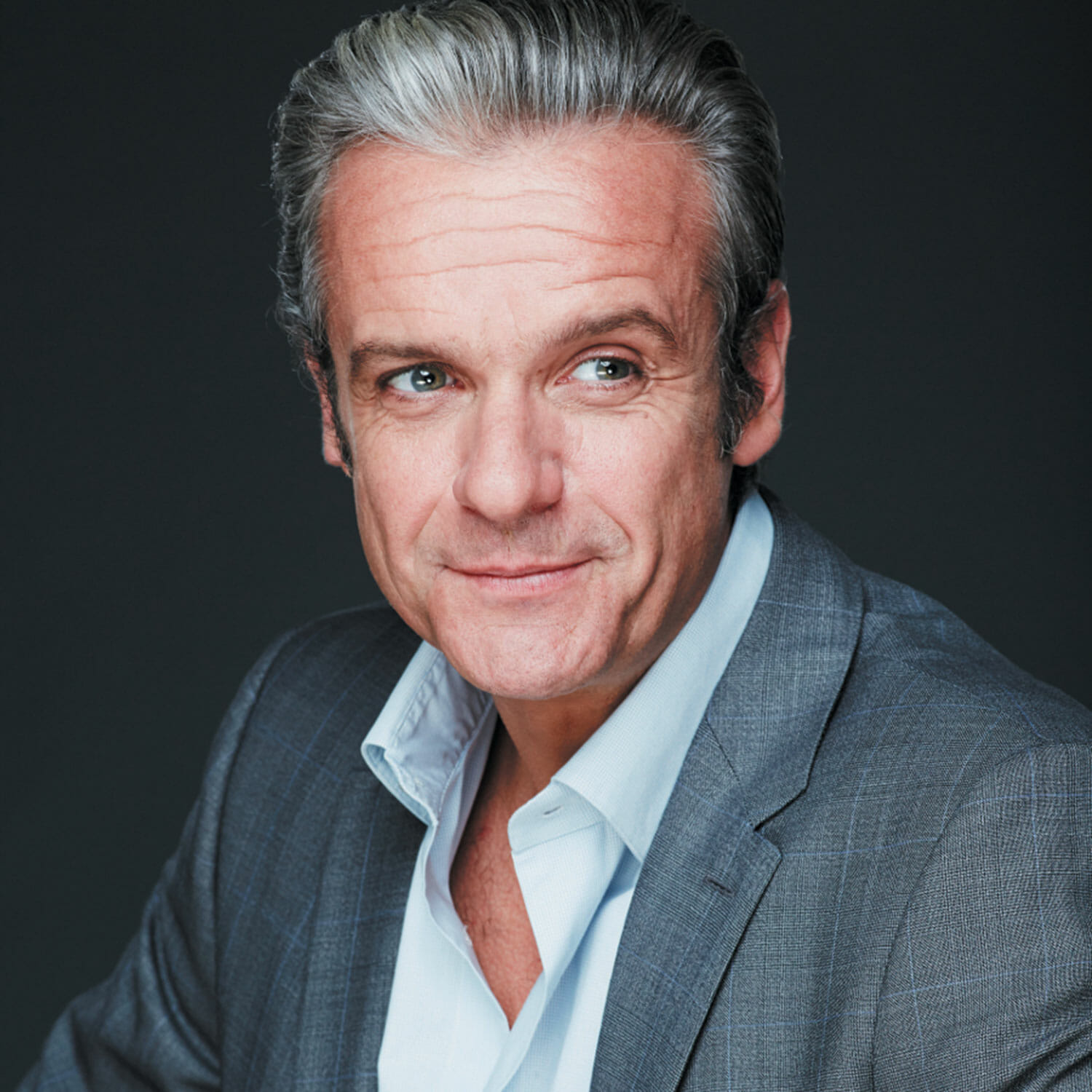 Sophie, Sebastien, Paul and Franck, four childhood friends, meet at the funeral of the fifth inseparable of the band, who died suddenly at the age of fifty. The shock and the sorrow are immense, such that they will end up to make a point on their past, ponder on the urgency to live well the supposed time that they have left.

The opportunity for them to reveal their desires, their dreams, which will be surprising to say the least.