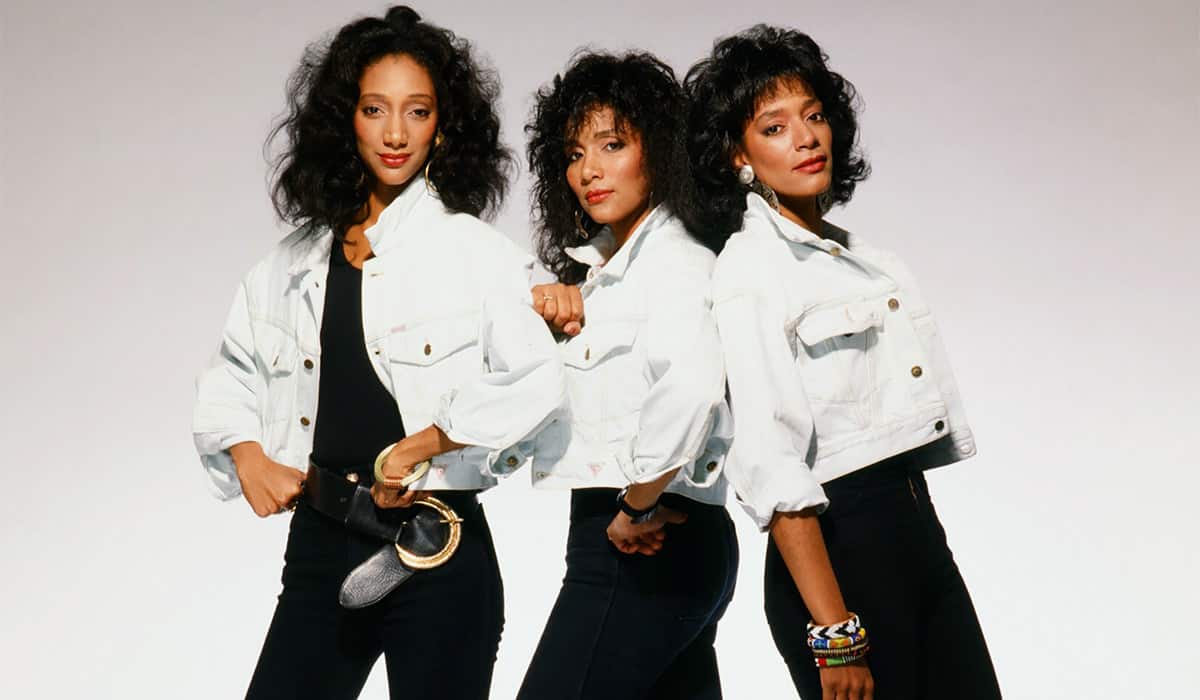 Formed in 1971, the group initially consisted of four sisters aged 12 to 17: Deborah, Joan, Kim and Kathy. Their career really took off two years later with the song “Mama Never Told Me”. It became a top 20 hit in the UK. Nevertheless, the group went through a period of stagnation and, just as the four sisters were about to call it a day, their record company connected them with producers Bernard Edwards and Nile Rodgers. Immediately, the pairing with Chic bore fruit and the track “Le Freak” reached the top 10 of the Billboard Hot 100.

However, their biggest hit was “We Are Family” released in 1979, now considered a standard from the “Uptown Funk” era. The album was certified platinum in the United States, gold in England and remains a classic in the Disco repertoire. However, their numerous triumphs were not enough to prevent Kathy from leaving the group in 1989. Following Joan’s death in 2017, Kim and Deborah were the only remaining members.