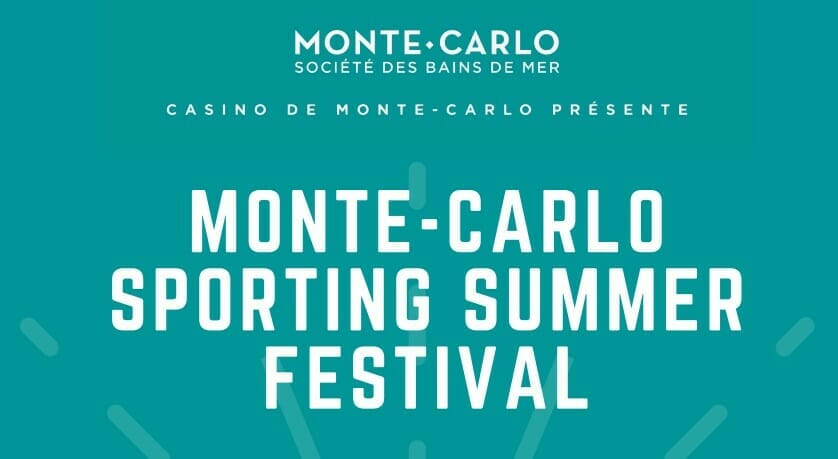 Immortal stars: sons, nephews, brothers, cousins… The Gipsy Kings drew their strength from two gypsy families whose family trees are themselves very extensive. On one hand, the Reyes family, originally from Arles, with Nicolas, singer and figurehead of the historic Gipsy Kings canal, not to mention his brothers Patchaï, Canut, Pablo and André; on the other hand, the Baliardo family, rooted in Montpellier, with Tonino, the solo guitarist, and his brothers Diego and Paco. This family was also Manitas de Plata’s, whose real name is Ricardo Baliardo.

The Gipsy Kings released two records: Bamboléo and Djobi, Djoba. These albums are a huge success in France and around the world, and the beginning of a long series. They sing in Spanish a mixture of flamenco, pop and various light songs like Catalan rumba.