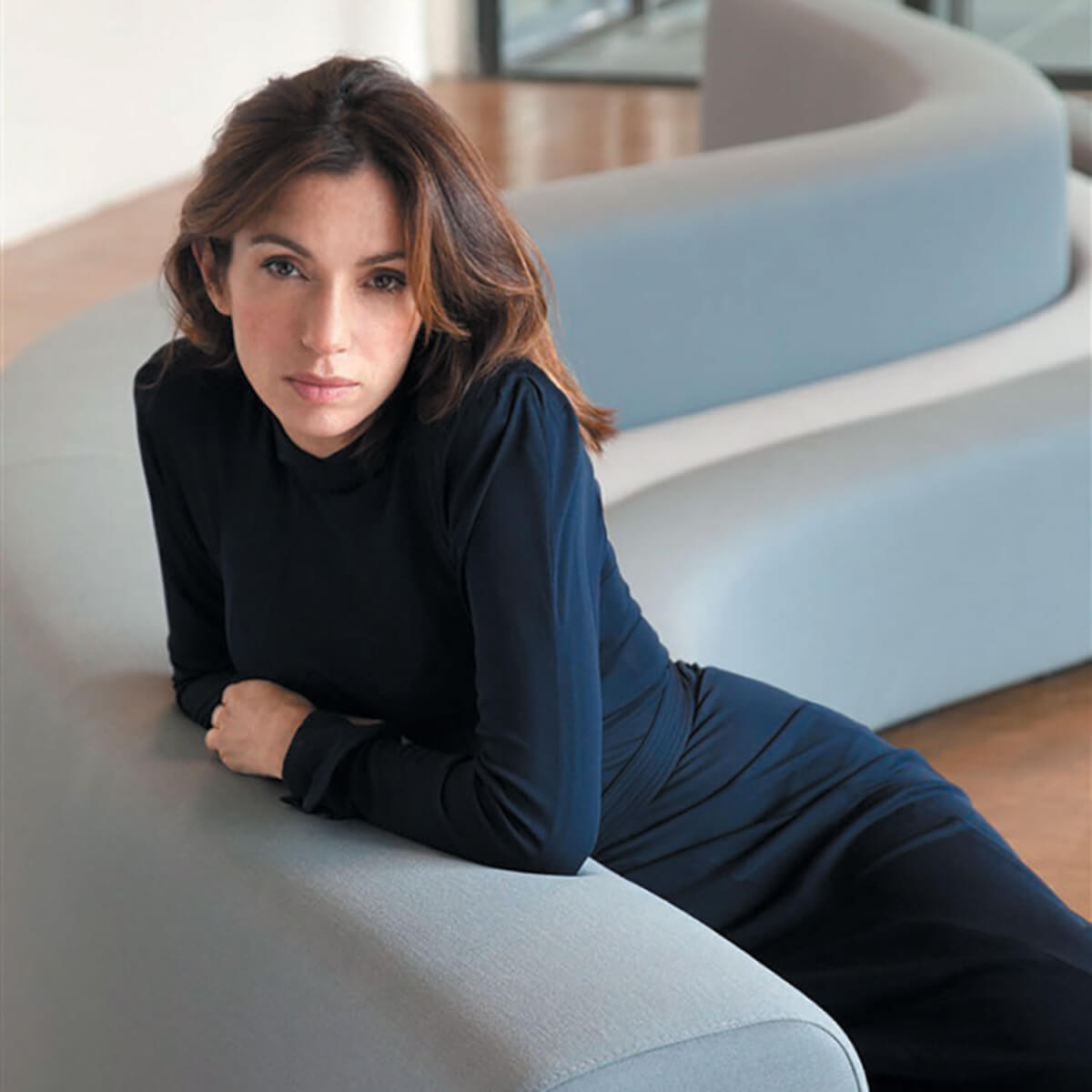 Maryse has principles and can not stand her 18-year-old daughter waiting for a child of a young man, Simon, who left her. For her, Simon has to face his responsibilities.

She will therefore resolutely visit the father of the latter, Mickaël, to force him to play his role of father, by influencing Simon to assume his. Except that Mickaël never recognized this son, that he had by accident and did not see him growing up. He refuses the moral obligations that are opposed to him and that he has always fled. And he has no principles!