The Fair arrived at Port Hercule recently and with it extreme thrills together with a little extreme weather. The Fair is bigger and better than ever before – and the rain, just for a few days, wants to compete. But nothing can drown the excitement about this year’s fair. The rides look fantastic and by the sounds of the screams of delight from those daring the weather, the thrills are for real. The names of the rides are enough to get your pulse racing: Pulsion, AtmosFear, Tagada and Astrojet. 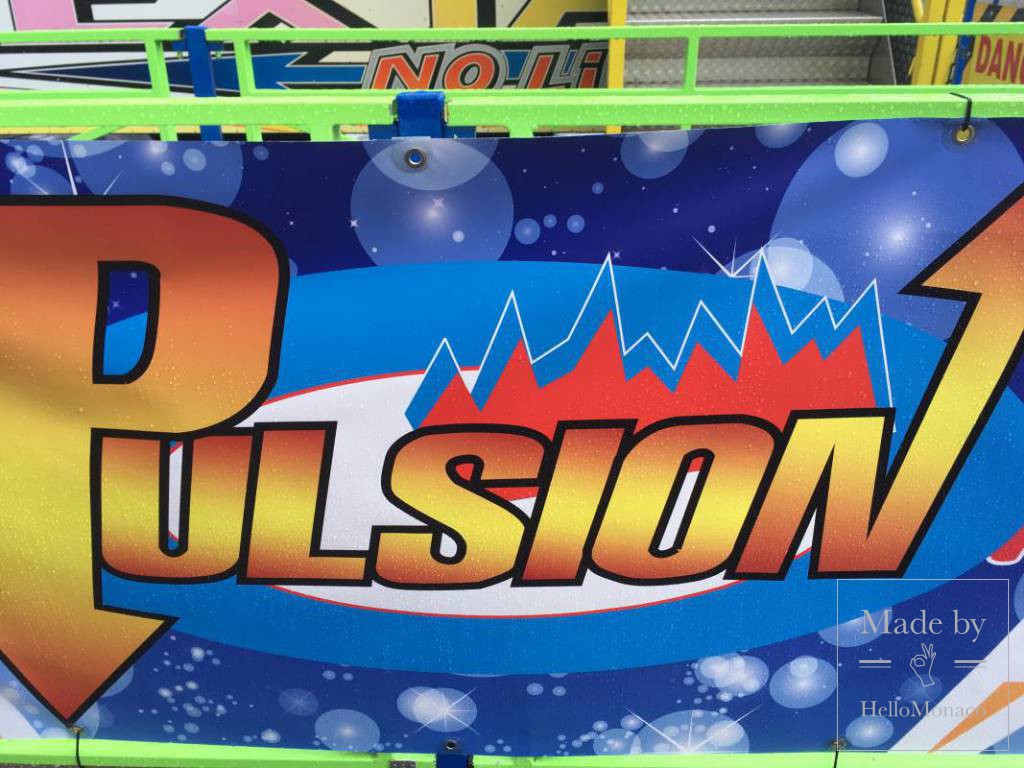 Of course there is something for everyone, bumping cars, old favourites and plenty for those who think mimicking astronauts struggling against G-forces is a crazy way to have fun. Though teenagers and families will still still need a little bit of daring to venture into the haunted house – a pace-setter for Halloween.

The Fair really is bigger this year using more of the Port’s space. It’s not just an illusion; there are fifteen more attractions. Can you guess how many in all – it’s 85 including sailing in a pirate ship, mechanical surfing, the centrifuge, an escape game, a caterpillar and the longed-for return of the giant toboggan. 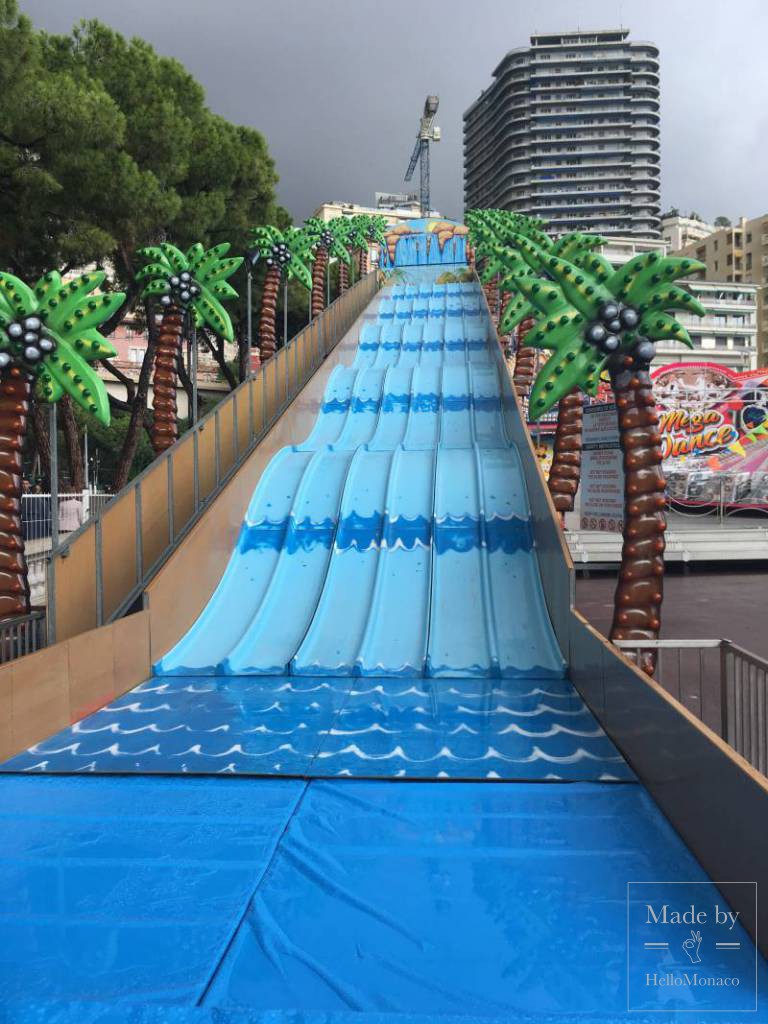 Carnival ride owners flocked to the Mairie to be included. Three hundred candidates in total were received in the town hall for before the ecstatic winning 85 were announced.

We can pretend the rain is snow as the Christmas spirit is definitely in the air. All those delicious sugary concoctions which we are meant to eat in moderation are tantalizing our taste-buds preparing us for Christmas feasting – candy floss, pancakes, waffles and toffee apples teasing us with their sweet scents wafting in the air.

There is a lot of work put into making Fairgrounds safe, not the least because they are full of wildly enthusiastic children. Like everywhere in life there are freak tragic accidents and one just happened in the Loire during the “Vogue des noix”, one of the largest autumn fairgrounds in France.

So the Mairie checks the record of each Carousel owner carefully. Then, an approved inspection body, Socotec is brought in. And, finally, there is a commissioned security team which, on the very morning of the opening, visits each fairground ride before giving the go-ahead to the festivities. 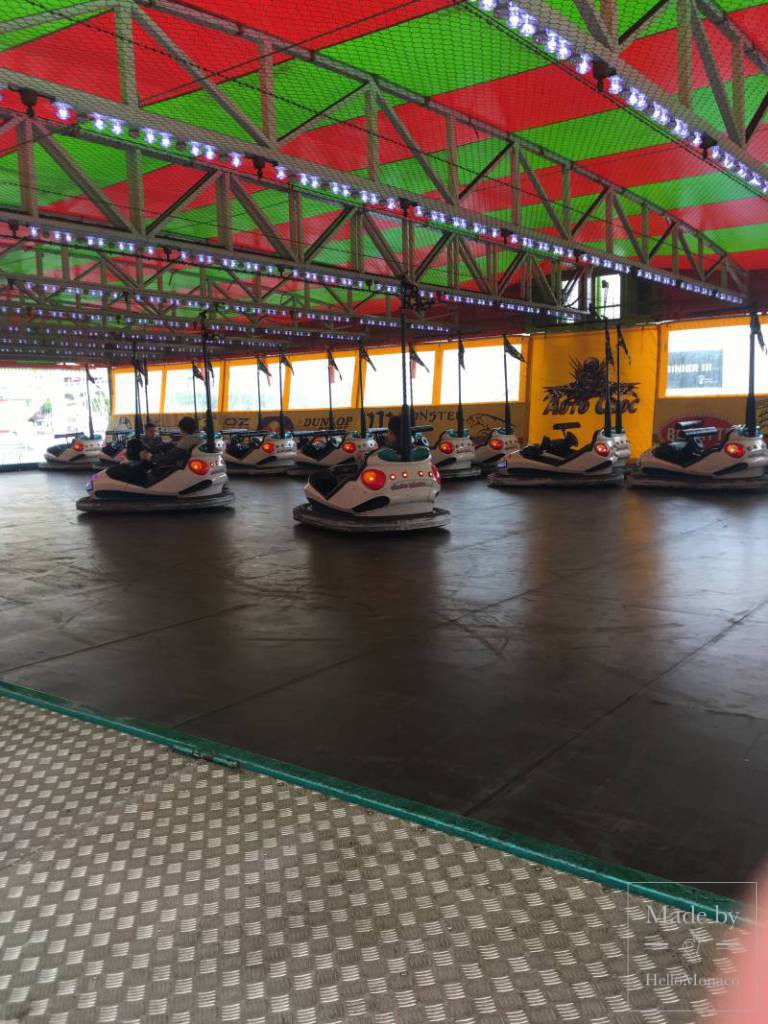 Dance to the music, enjoy the wild rides and the more tranquil fun attractions too. Eat, drink and be merry; from Halloween to Christmas it’s a never ending merry-go-round of fun for us all and especially the kids.

Summer-2021: ultimate guide of activities for children in and around Monaco

Winter vacations in Monaco: where to go with your kid

Summer-2021: ultimate guide of activities for children in and around Monaco

Winter vacations in Monaco: where to go with your kid