Under the high patronage of Princess Charlene there is going to be a ground-breaking Magic Expo at the Grimaldi Forum on March 7th. It will feature the best of the Oriental and Western creative evolutions of Magic beings and animation into the twenty first century. It’s a genre called Manga with roots in the genius cartoon-animated drawings in Japan. Each of these super-heroes with magical powers, just like Batman, Superman and Spider-Man in the West developed a huge following which has broadened out around the globe.

What is especially exciting is that the M in MAGIC stands for Monaco as within the Principality there is a company Shibuya that is making waves in the world of animation, Video Games, Manga and comics. And Japan has sat up and taken notice and embraced them, with major events taking place in Kyoto, Japan in celebration of Shibuya’s MAGIC Expos. 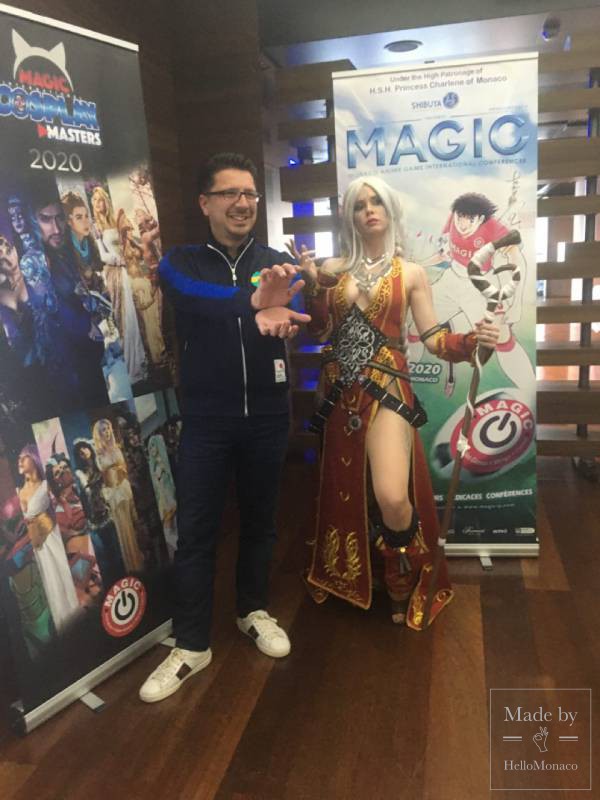 This is an Expo that is jam-packed with events with a big Press Conference to launch it with HelloMonaco there selecting the best events to broadcast. Here is a flavour of the major ones starting with a real blockbuster:

COSPLAY – The Zaniest Costume Competition and Theatre Ever

Everybody is waiting for this hilarious and awesome theatrical competition of the most outlandish costumes. Never underestimate the preparation, the actors and models prepare their costumes, made exclusively for the event up to nine-months before. 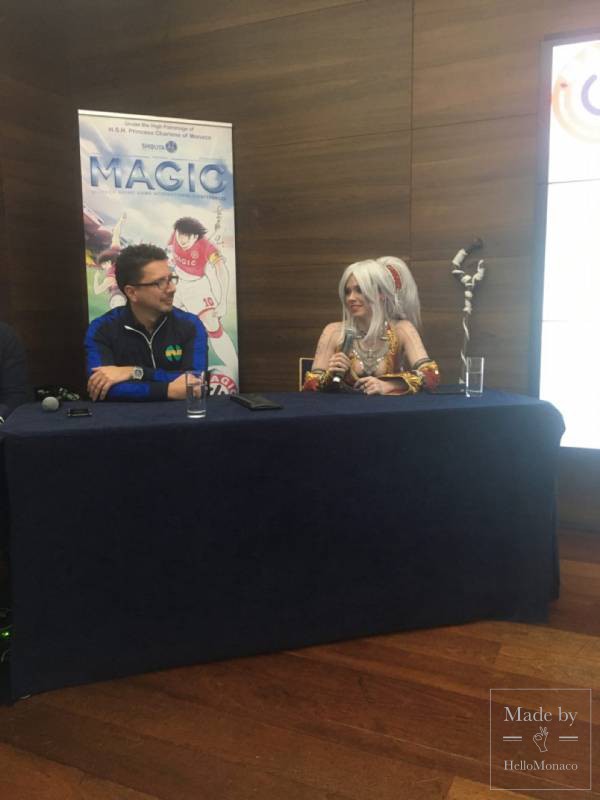 Who has not heard of Game of Thrones. Before these scenes hit your screen they are first story-boarded by the best animators in the world, including Game of Thrones storyboarder William Simpson. And these leading lights are flocking to Monaco for Magic, available to be interviewed, autograph and lead workshops in which you can participate.

Someone was first to sketch Cruella de Vil and Spider-Man. Who will be the next superheroes and anti-heroes? The MAGIC Expo is the place to find out. 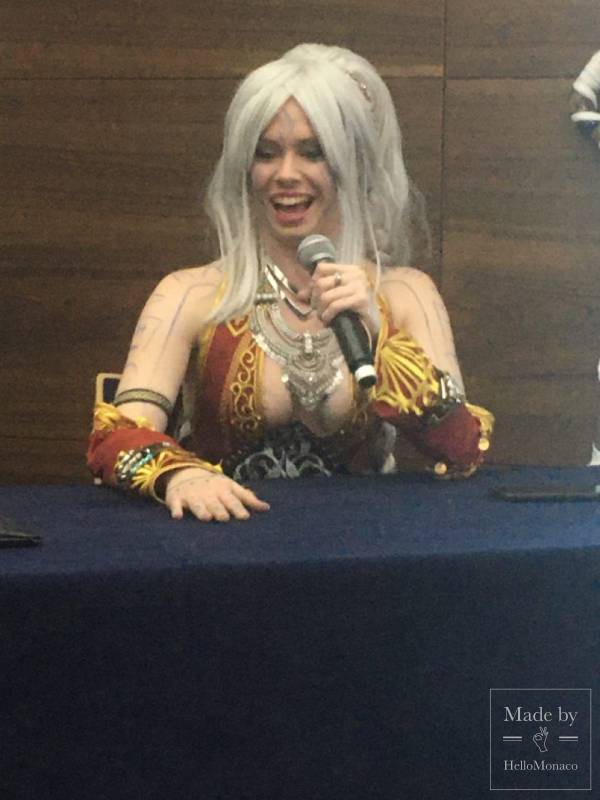 Live action on video game consoles ready for you. Come try your hand on the most popular blockbusters of the moment. Try to set a new solo record or come with a friend and “duel to the death”.

Are you a budding creative artist? Try your hand on an animator’s tablet with expert workshops and demonstrations by famous cartoonists waiting to meet you. Young children will be inspired – if they can doodle they can have fun and draw on a tablet with encouraging artists on hand to help. Or they can photo themselves with animated characters. 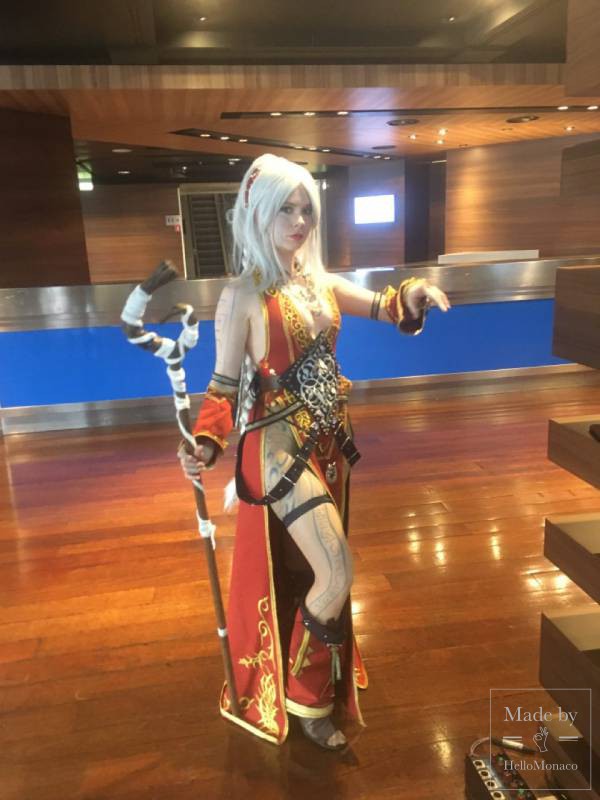 The Future is here with Monaco as its Epicentre with Japan

Countless children benefit from the Princess Charlene Foundation which helps and saves them from drowning. This is the same generation who love cartoons and animation in all their forms – oriental and Western. The MAGIC Expo brings the best to you and them on March 7th.

Free admission by registration on: www.magic-ip.com 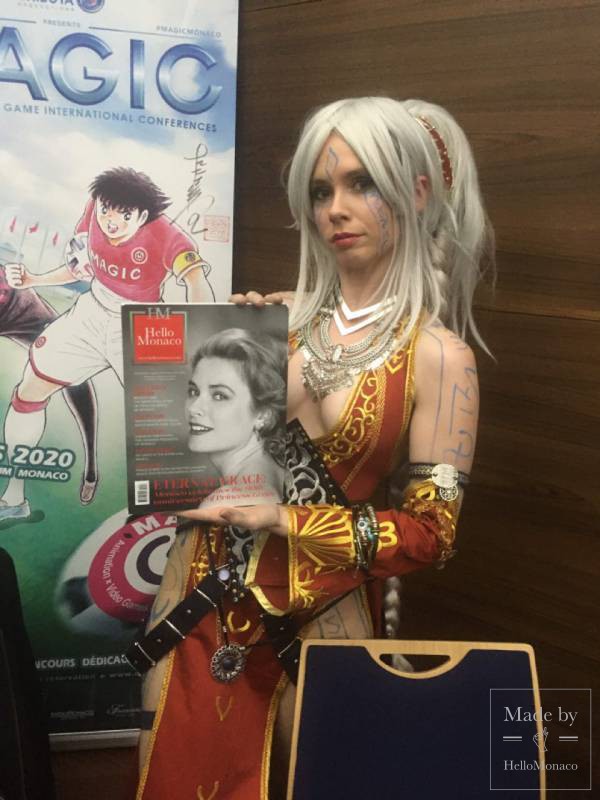