Did you know that the first publically sold electric sports car was made by Monaco-based Venturi? This ground-breaking automotive manufacturer has a history of firsts, starting with the first electric sports car, the first electric land speed record, and the first Formula-E cars. HelloMonaco is delighted to bring you an exclusive interview with the CEO and owner of Venturi and the manager of the Pastor family’s real estate business, Gildo Pallanca Pastor.

The metamorphosis of Venturi started after its emergence as a French luxury sports car, which had intermittent success in the 1980’s. But in the year 2000, Monegasque Gildo Pallanca Pastor bought the failing company and moved it to Monaco. He had radical changes in mind — going electric! That was the perfect solution to revive the image of the bankrupt Venturi.

Within four years, he introduced Fetish, the company’s breakthrough electric sports car model. Fetish was the first publically sold sports cars in the world to be entirely fueled by electricity. Sacha Lakic, the French designer, created the design of the car, which housed a 300 horsepower engine that could do 0-100 KM/H in four seconds. 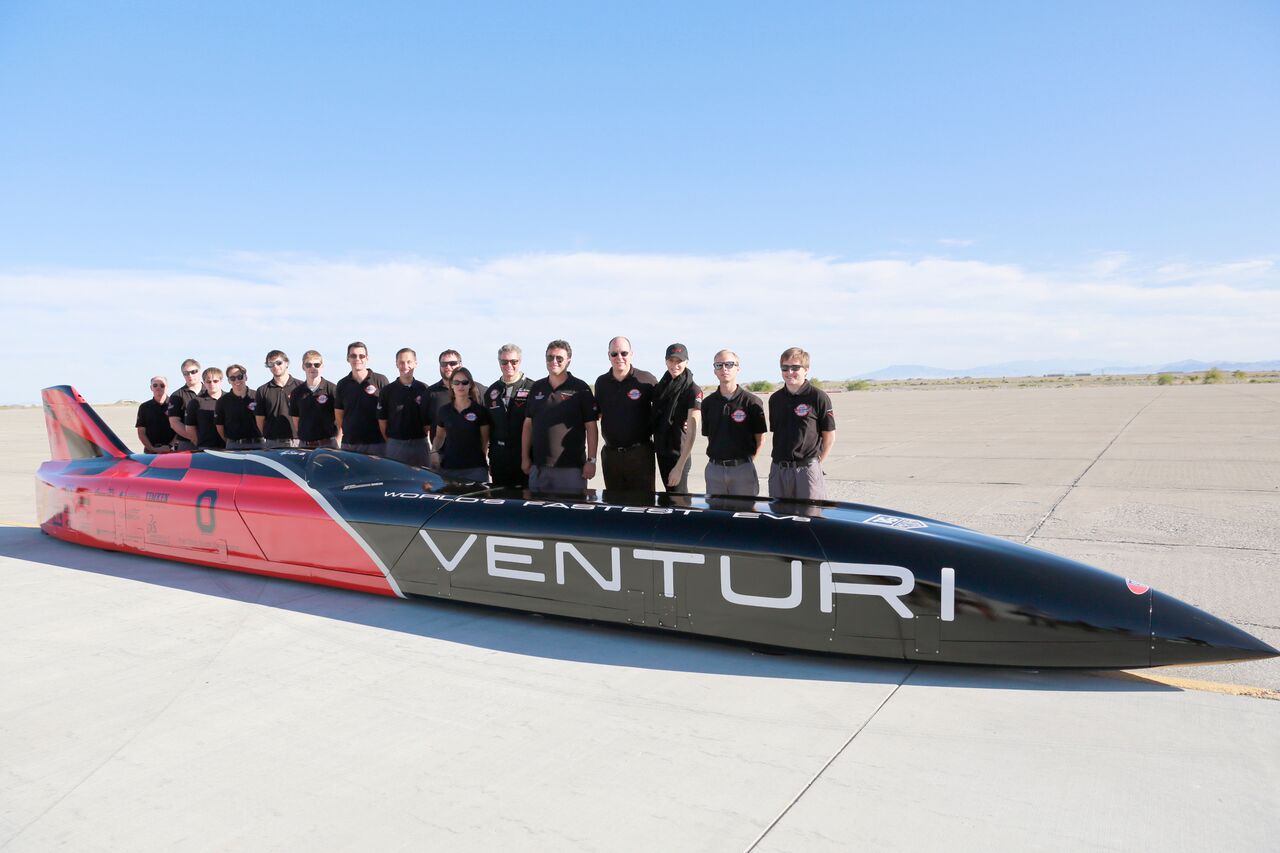 Venturi has also positioned itself as a respected clean-engine supplier, participating in France’s 2007 postal service tender for the supply of 250 electric engines for their delivery vehicles. In 2011, they also participated in Nice’s Cote d’Azur Auto-Bleue program, partnering with Citroen and Peugeot for the first 100% electric carsharing service.

Truly one of the most innovative electric vehicle producers, Venturi developed Antarctica, the first electric transport vehicle that can both support scientific research and at the same time operate in extreme Antarctic conditions. With this project, Venturi is making an important contribution to global environmental projects.

Another significant ‘first’ was realized in December 2013, with the creation of the Venturi Grand Prix Formula-E team, which is partly owned by the actor Leonadro DiCaprio. HSH Albert II fervently supports the Formula-E race, showing his interest in their latest projects and in the results achieved by the Venturi team.

Today, the success of the company sees no limits. They see «challenges» in pushing the limits of electric vehicle capabilities. Antarctica, Africa and land speed are all challenges that Venturi is marking off their list.

In 2013, Prince Albert II was in attendance for the Buckeye Bullet 3 (VBB-3) presentation at the Bonneville Salt Flats in the United States of America. In 2015, the VBB-3 won the world land speed record at 386.757 kilometres per hour (240.320 miles per hour). The following year, they did it again, setting the world speed record at 341 MPH with the American driver Roger Schroer.

What stands behind the fastest electric vehicle in the world? And what is the recipe for its success today? Read on for our exclusive interview with the founder, Gildo Pallanca Pastor. 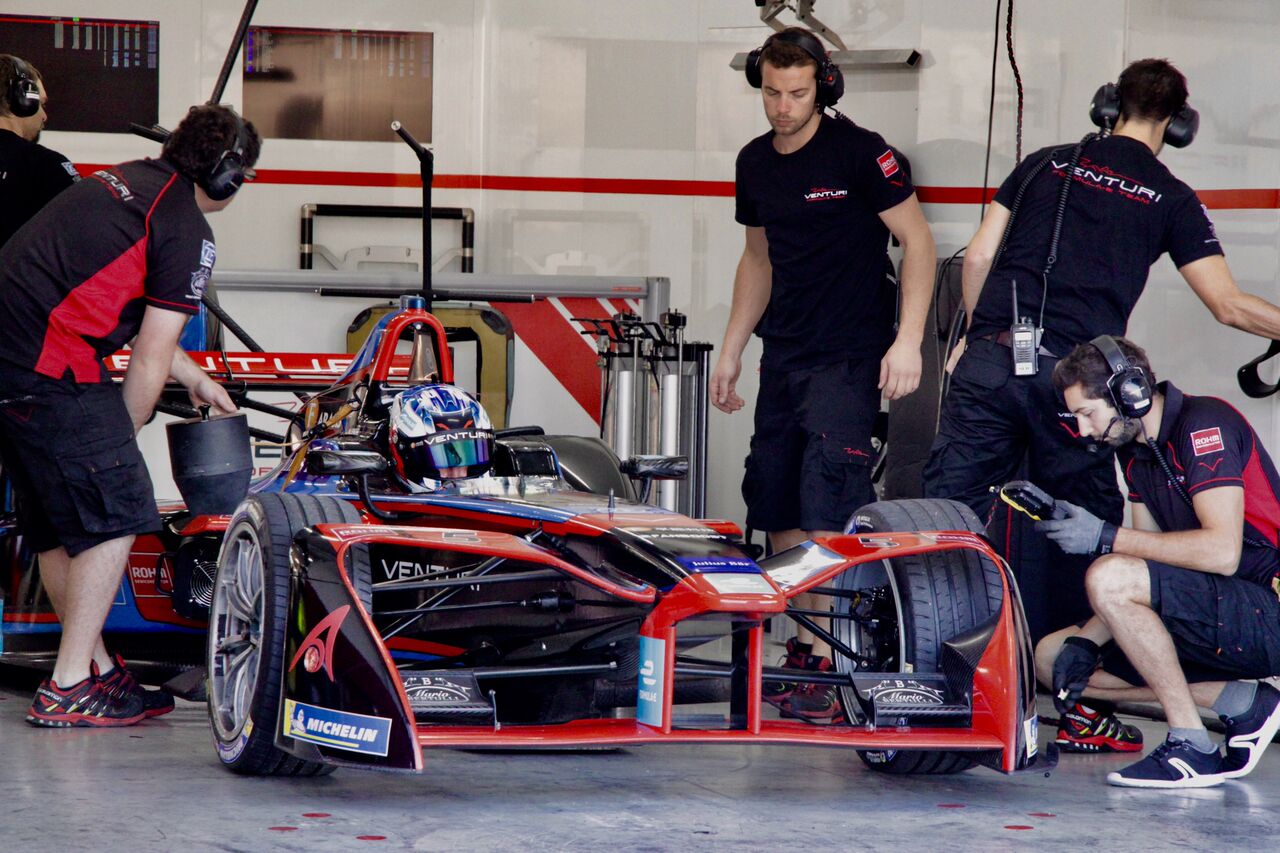 Exclusive interview with Gildo Pallanca Pastor, the power behind Venturi

HelloMonaco: From 1984 onwards, Venturi was under threat of bankruptcy, or in bankruptcy as it had no clear position in the market place. They had at least 4 official bankruptcies. In 2001, you bought the company, and gave it a complete rebranding. The company’s new strategy and the modern image of Venturi was crafted. Were you not afraid to take a risk of this magnitude?

Gildo Pallanca Pastor: I did not see any interesting strategic directions in the Venturi business, especially in the condition that it was in before the acquisition. Venturi was offered to me at the age of 18 or 19 years old. I always had friends working there. Whenever there were difficulties, I was contacted and the repeated answer I gave was «no thanks». The decision in favour of the buyout was, eventually, motivated by my desire to do something important in the electric domain. It is obvious that I felt a little bit apprehensive with the idea of plunging into the adventure, as at that time my «playground» was related to real estate and construction. But, I must say, we managed to make the business work efficiently.

HM: How do you define the principal innovation in the Venturi electric vehicle?

GPP: There have been many innovations. The principle one was the engine of the Fetish model. It’s important to say that at the beginning of the 2000s, the electric cars were made with engines that certainly demonstrated good performance, but were enormous. In contrast, the Fetish engine was super compact. The carbon chassis perfectly matched its shape as well as the batteries. It took 3 years of work to be able to present Fetish at the 2004 Mondial de Paris. We were the first to offer a sports car with an electric drive. It is our experience across the entire Venturi range that has allowed us to create the VBB-3, the world’s fastest electric land vehicle. 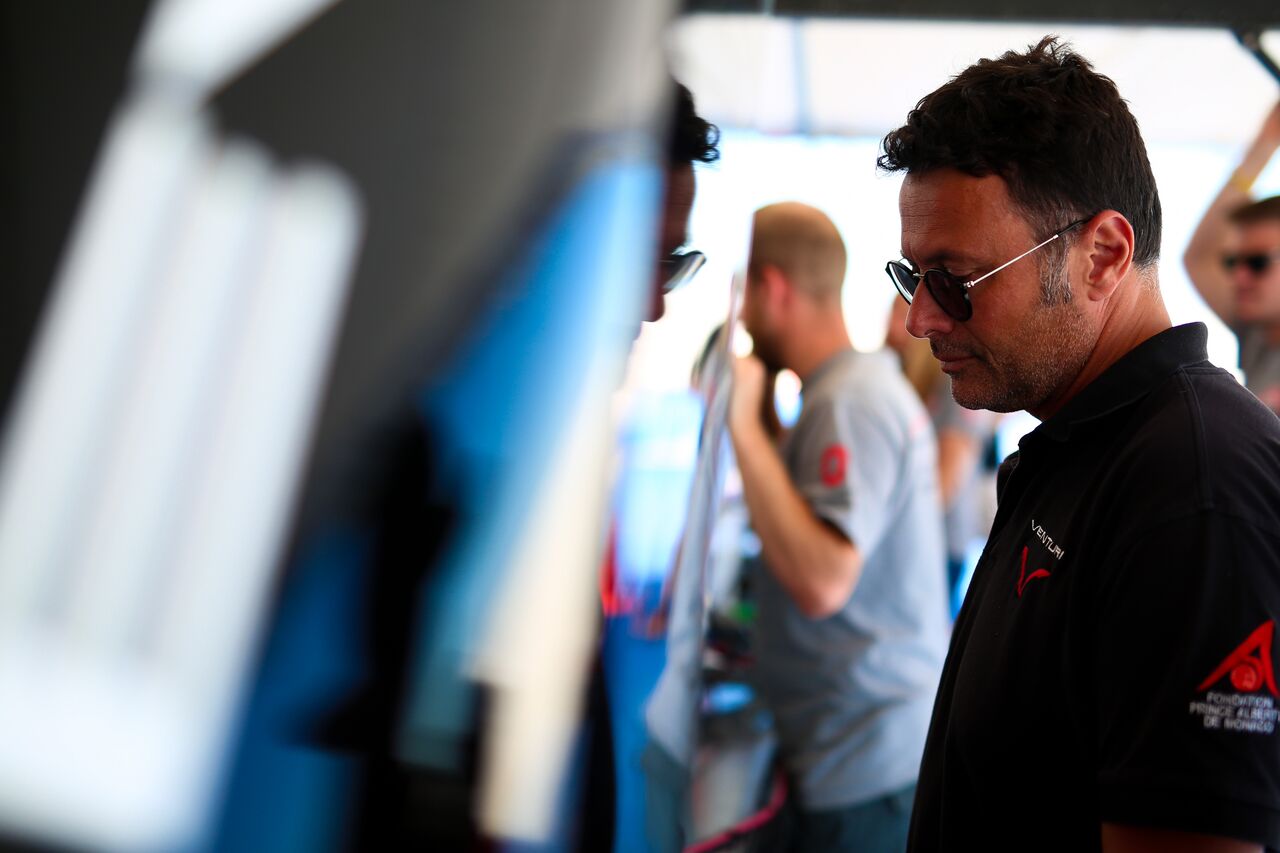 HM: How do you see future generations of Venturi? What are the main changes? Do you plan to implement an autopilot, for example?

HM: Do you have an ambition to create an electric concept-car for mass production?

GPP: No. Mass production is for big players. I am very grateful to have had the opportunity to make my own contribution for 17 years already to the development of the electric vehicle market.

HM: Your ambitious goal is to reach a speed of 644 km/h, the speed of an aircraft. If you look into the future, does it include «flying cars»?

GPP: I would like to keep the concept of flying cars for science fiction. We distinguish car manufacturers and aircraft builders. These are 2 different businesses. Certainly, there are companies that have created these hybrid vehicles but they are not «flying cars» in the sense that we imagine.

HM: What is the main barrier between consumers and electric vehicle producers today? Why do we still not see everybody «going green»?

GPP: Frankly speaking, the builders have gone «green» already, but it will surely take some time to see it and for the public to go massively in this direction. There is not really a barrier, only progressive adoption.

HM: Having the fastest electric-powered car in the world, you must have the bravest and the most professional test-drivers as well?

GPP: Roger Schroer is great. It is going really well with him in the cockpit, despite the difficulties he faces, for instance, with bad climatic conditions. The behaviour of VBB-3 can vary greatly depending on the weather. Roger tells us about his feelings behind the wheel and we do our best to leverage that information. It is our unyielding goal to achieve the highest level of performance possible.