If we thought the pharaonic multi- year projects with the “renaissance” of the spectacular Hotel de Paris and last year’s inauguration by the Princely family of One Monte Carlo were over we would be only partly right. There is the icing on the cake to come. And relatively speaking “in the blink of an eye” – because there is to be a newly designed Casino Place envisaged to be ready this Easter and for major concerts and dances this Summer.

Redesign Casino Place? Isn’t that like saying redesign the Eiffel Tower. Can one imagine Casino Place without its grassy Camembert-shaped grassy knoll. Well, it has not only been imagined by landscape designer Michel Desvigne, who also redesigned the revered Boulingrins Gardens, there is a blitz start to the work to create a beautiful new beige-stoned esplanade with palm trees – twenty of these trees that will sing “come and admire me”.

Don’t worry – the works do not suggest a new building; rather a new palm-wrapped landscaped version of our sacred Square. Still in the focal point, sacrosanct of course, the small fountain will be preserved with the work by Anish Kapoor keeping pride of place in the centre of the new esplanade.

One big dividend is more pedestrian space; it’s finally going to happen, permanently this time after the prior experiment in 2018 – the main wing of Cafe de Paris will beam its smile directly on promenaders rather than cars. 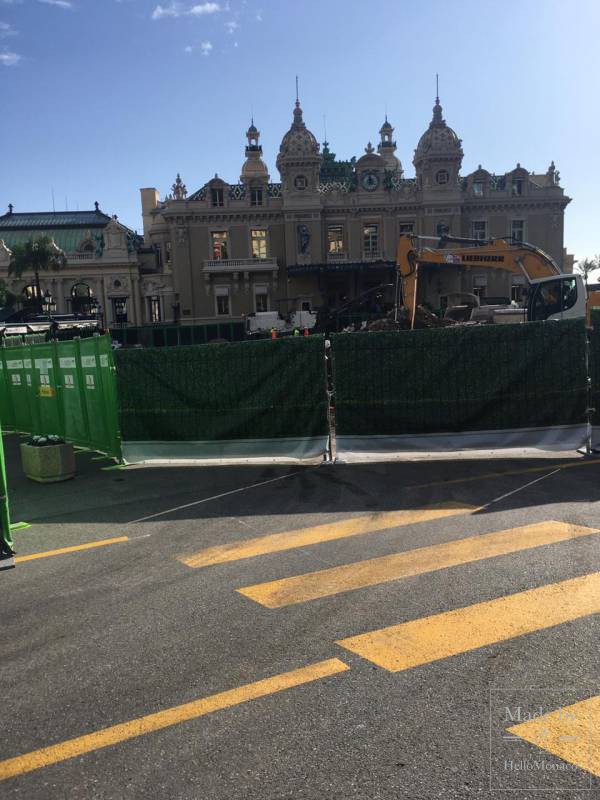 Fret not, you will still be able to gaze on the Ferraris and Rolls Royces parked in the forecourt of the Casino and Salle Garnier – all of which can be routed behind a line of palm trees from Hotel de Paris or from the Grand Prix track and main road access.

Not long to wait to mid-April and Easter to stroll around the new masterpiece. Time flies fast and never stops because soon after will be the Fêlaite de la dance, that immense party on July 4th and then Celine Dion in concert in the open air. Put July 18 in your calendar for that. 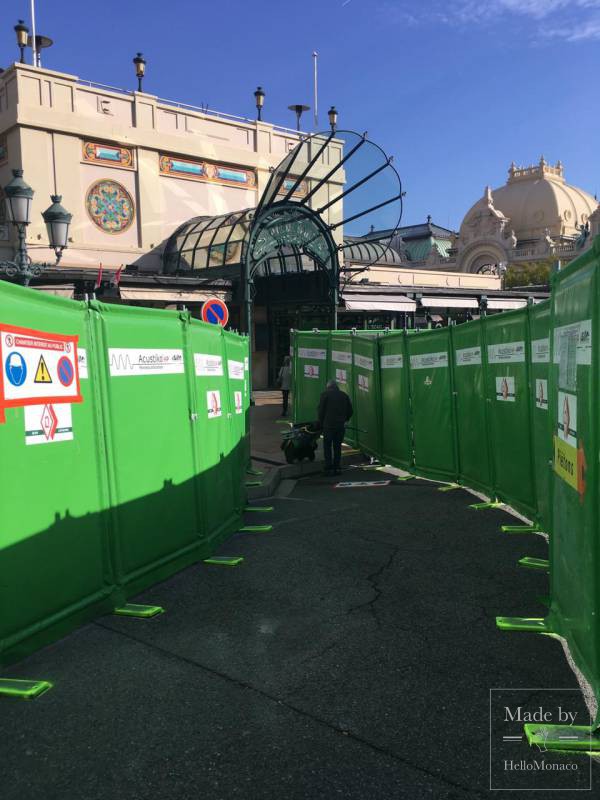 Never asleep at the switch SBM are already imagining the equivalent of a moveable theatre stage where palm trees in tubs can suddenly disappear and reappear depending on how to organize for yet more major events, cocktail parties and dazzling car shows. This is where everyone will want to parade the best and finest from the world of magic and luxury that is Monte-Carlo.

And if it’s Monte Carlo and Monaco – after this “blink in an eye” re-appearance of the new-look Casino Square you can be sure yet more exciting projects are bound to follow just as sure as night follows day. A new exterior terrace for the Casino on François Blanc and important thoughtful major investments on redesigns inside the Casino too. At Monte Carlo Beach and Monte Carlo Bay moves are afoot to compete with the success-stories of the redesigns at Hotel de Paris and One Monte Carlo – so expect more news on their plans, big or small, soon. 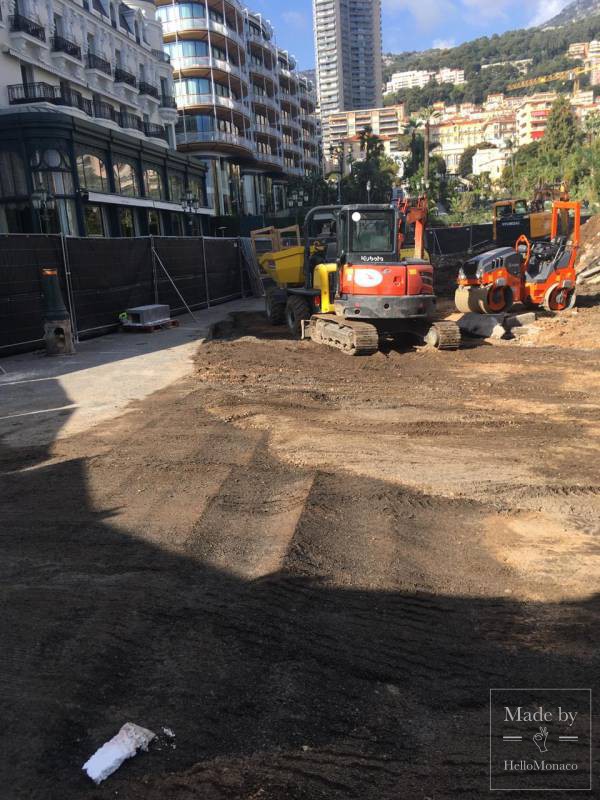