The ornate Café de Paris has been an eye-catching focal point in central Monaco for over 150 years. And it’s about to undergo a major transformation. When a magnificent belle époque building is set to be altered forever, one cannot help but feel a little concerned. Due for completion by July 2023, with a budget of 40 million euros, what will the new Café de Paris look like after its big makeover?

Firstly, let’s quell any fears that one of Monaco’s most emblematic buildings will be horrendously maimed or destroyed. Jean Luc Biamonti, president of the Société des Bains de Mer, who recently presented the first images of the project to the press, assured the public that the historic style and atmosphere of the building will not be changed. There will be no demolitions, teams will be building onto as well as adapting what already exists, in order to harness the current structure’s full potential.

Two capable architects have been entrusted with the enormous undertaking, Monaco’s own Alexandre Giraldi and France’s Alain-Charles Perrot, who is Chief architect of National Historic Monuments. 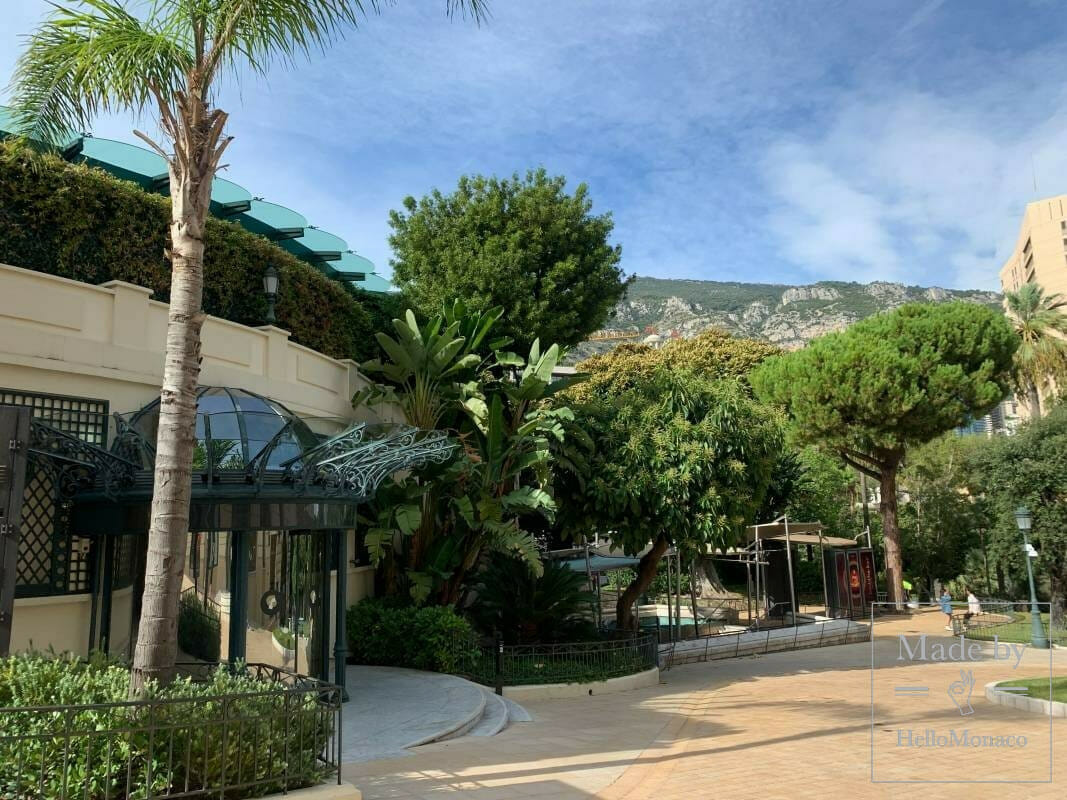 The most dramatic transformation will be raising the building by one floor, which will include a brand new roof terrace. The 280 m2 roof terrace will have a spectacular view over the Place du Casino and the Hôtel de Paris. A huge skylight will illuminate the building down to the bottom floor.

The current top floor of the Café de Paris building, which hosts the Bellevue lounge, will be extended to 400 m2 and will open onto another roof terrace of 1,000 m2. The lemonade and cold food section will remain on the ground floor over an area of ​​500 m2 and a new 300 m2 dining room will be created upstairs, in a more chic and upscale atmosphere.

The interior design is in the hands of David Collins, who has designed the interior of the SBM’s American Bar. It will be up to him to integrate the current stained glass windows, which are precious to many locals and tourists. They beautifully feature the twelve zodiac signs and the four seasons.

A new restaurant will be created at the Café de Paris called ‘Amazonico’. The Brazilian-Latin concept will have an amazonian decor and a meat-focussed menu. The festive brand started in Madrid and is a hit in Dubai and London. Within Amazonico, there will be a nightclub called the Speakeasy. There will also be several other atmospheres in the one restaurant, including a sushi bar, a brasserie corner, a meat corner and a jazz bar.

Next on the list of transformations that the Café de Paris will be undergoing is an expansion to create room for luxury boutiques on the Allée François-Blanc, spanning 800 metres from the Place du Casino to the Jardins des Spélugues. Several major brands, which have not yet been revealed, will set up shop in the new spaces, including the coveted corner location where the current SBM souvenir shop is located. The Grand Siècle room in the basement of the Casino Café de Paris will also be housing new shops. An increased number of slot machines will be moved up by one floor. 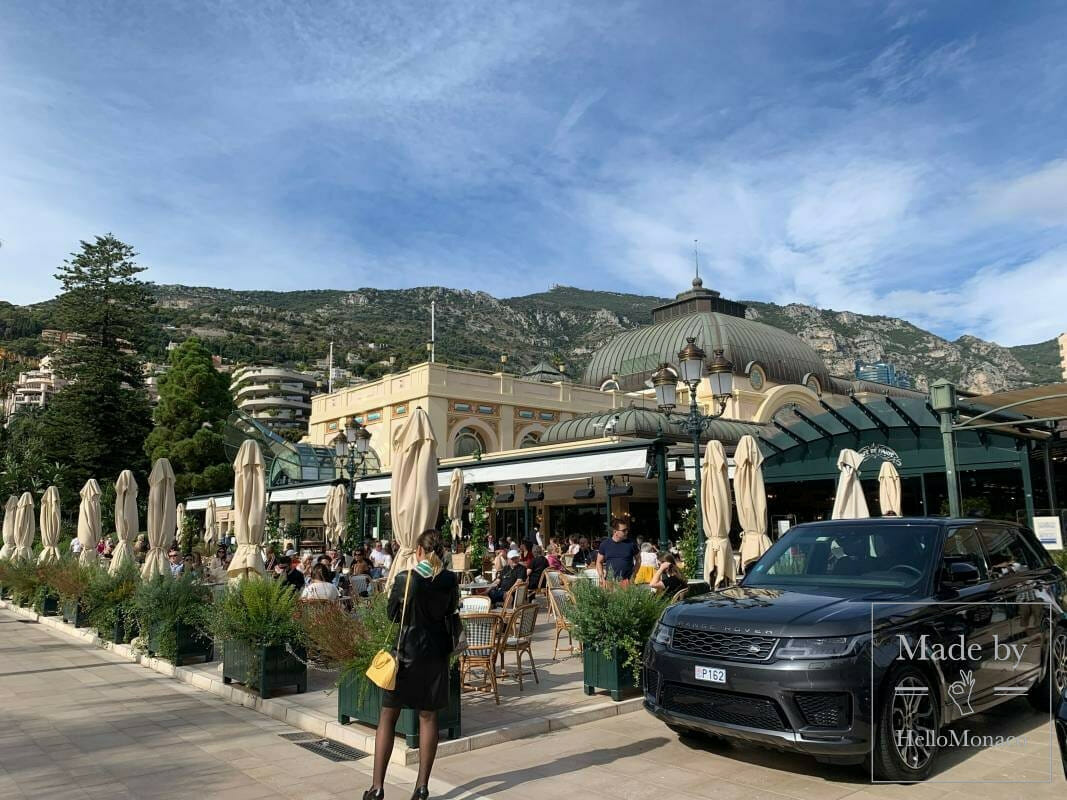