150 years ago, the first casino opened in Monaco, becoming the first brick of the Société des Bains de Mer company. Today, it owns the Thermes Marins Monte-Carlo, Opera Garnier Monte-Carlo, and the best hotels and restaurants in the country. That even was the turning point in the history of Monaco, saving it from poverty and French occupation. Study in detail the history of the company from this article.

Gambling House as a Solution

Gambling is one of the reasons that helped Monaco to evolve as an independent state and encouraged numerous tourists to visit the country. This was a time when the European blackjack sites and online gambling platforms didn’t exist. In 1848, the cities of Menton and Roquebrune came under the protectorate of France, cutting off the lion’s share of the citrus and olive groves, which supported the entire budget of the small rocky state.

Princess Marie Caroline Gibert de Lametz invited her crowned son Charles III to open a gambling establishment in the city. In neighboring states, gambling was practically prohibited, and the princess believed that avid gamblers would gladly go to waste money in Monaco. However, at first, it did not work. When the French businessman François Blanc became involved in business, the state began to rapidly turn into the most expensive and fashionable resort in the world.

The Emergence of SBM

The prudent businessman François Blanc had already made a name and fortune on human sins – he turned a German town, Bad Homburg, into a Mecca for the gamblers. By the time Blanc received an invitation from Monaco, Bad Homburg had already begun to lose popularity – the German authorities were thinking about banning gambling.

Blanc proposed to the prince the project of Société des Bains de Mer (SBM), a company, which would include casinos, baths, luxury hotels, and restaurants. Charles III, Prince of Monaco, approved the project, and with the emergence of the Casino de Monaco in 1863, the history of the principality is connected with the history of SBM: the opening of new hotels, theaters, thermal baths – all this became a national event. 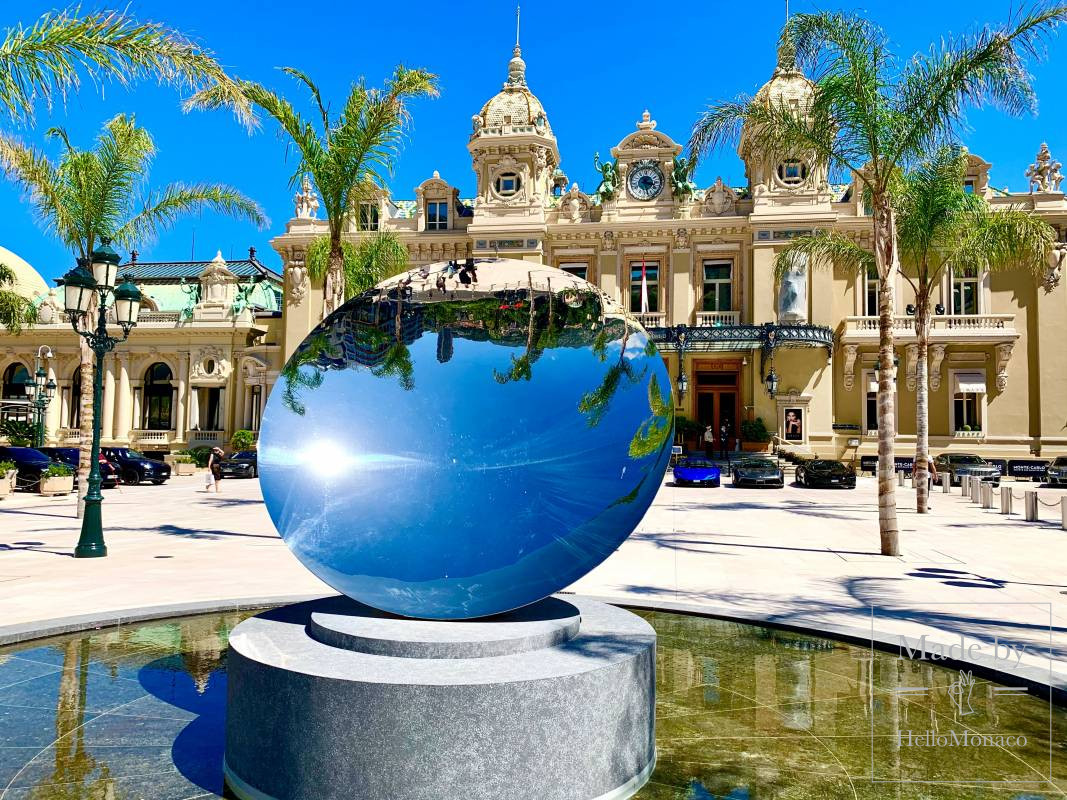 After the death of François Blanc, the business passed to his wife Marie, who added artistic chic to the company – Charles Garnier, the architect of the Paris Opera, built a smaller copy for an old casino. Sarah Bernhardt was the first actress to perform at the Théâtre du Casino in 1879. François’s son Camille Blanc was a big sports fan. Thanks to his efforts, Monte Carlo also became a sports center: tennis championships, rallies, regattas – the most aristocratic sports events were held here. However, the casino remained the main magnet for tourists, and Hôtel de Paris couldn’t accommodate everyone who wanted to try their luck. In 1900, a new hotel was opened – Hermitage.

To this day, there are enough people who come to Monaco to feel the atmosphere of chic and luxury. However, a few of them know that gambling saved this country from collapse.