Heritage Day in Monaco is the closest thing to a perpetual motion machine – the choice is almost infinite if you are fortunate enough to live in the Principality. Did you know that Monaco within Europe puts on the most widely celebrated participatory cultural event on the whole continent?

It’s a merry go round of discovery with a choice of 40 venues in 2019 including free buses across the Principality to chauffeur you around. HelloMonaco sampled several different dimensions of the best of Monaco’s heritage. 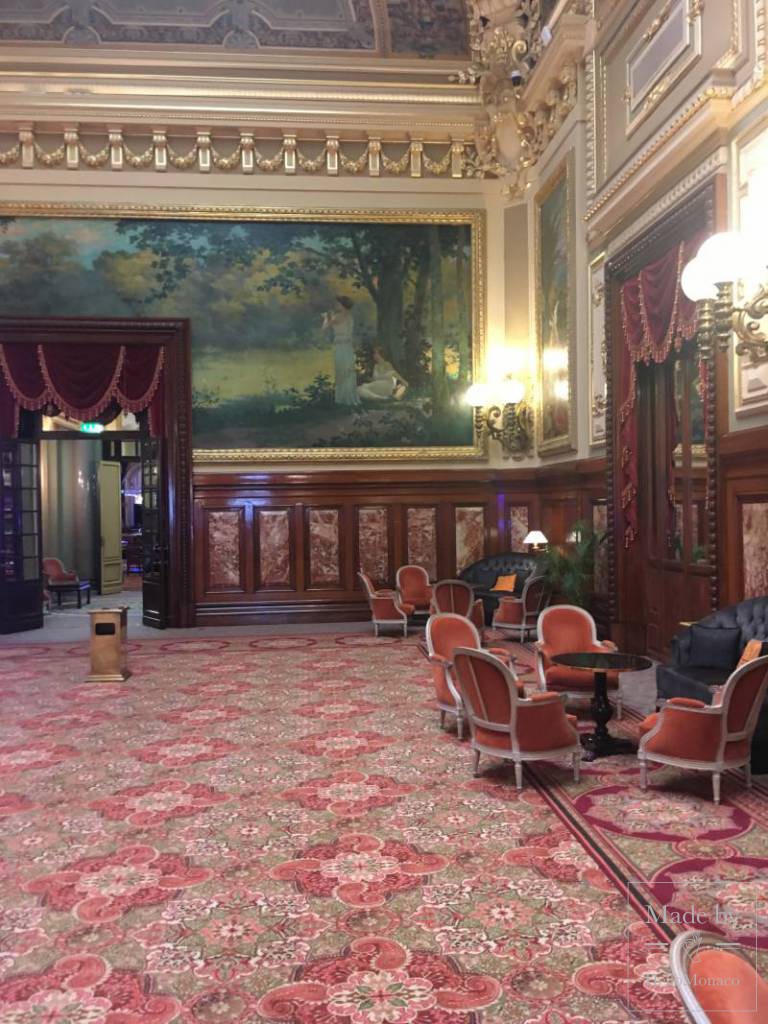 Some extraordinary marine science is carried out there in a dedicated marine biology unit and a polar biology unit. When our children’s children experience the joy of sharing their planet with playful seals and healthy coral reefs, credit will go to the scientists doing battle for a healthy environment at Monaco’s scientific centre. And when they are not battling on behalf of coral and plant life and seal populations they have a medical biology division devoted to cancer research with a view to healing children. 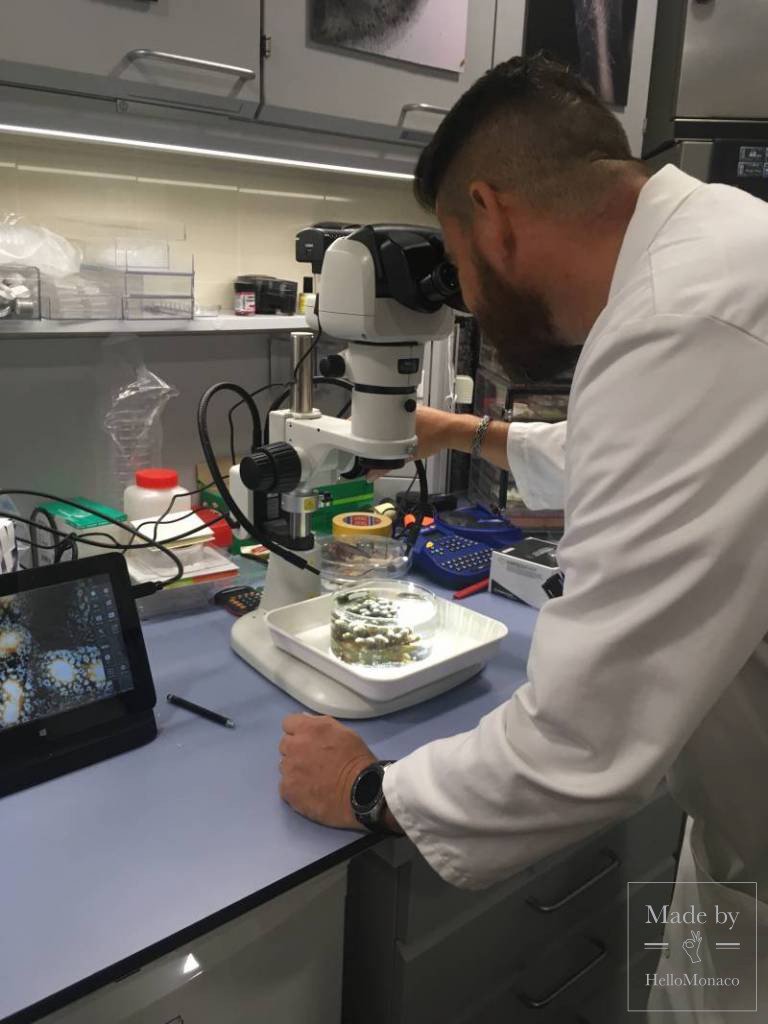 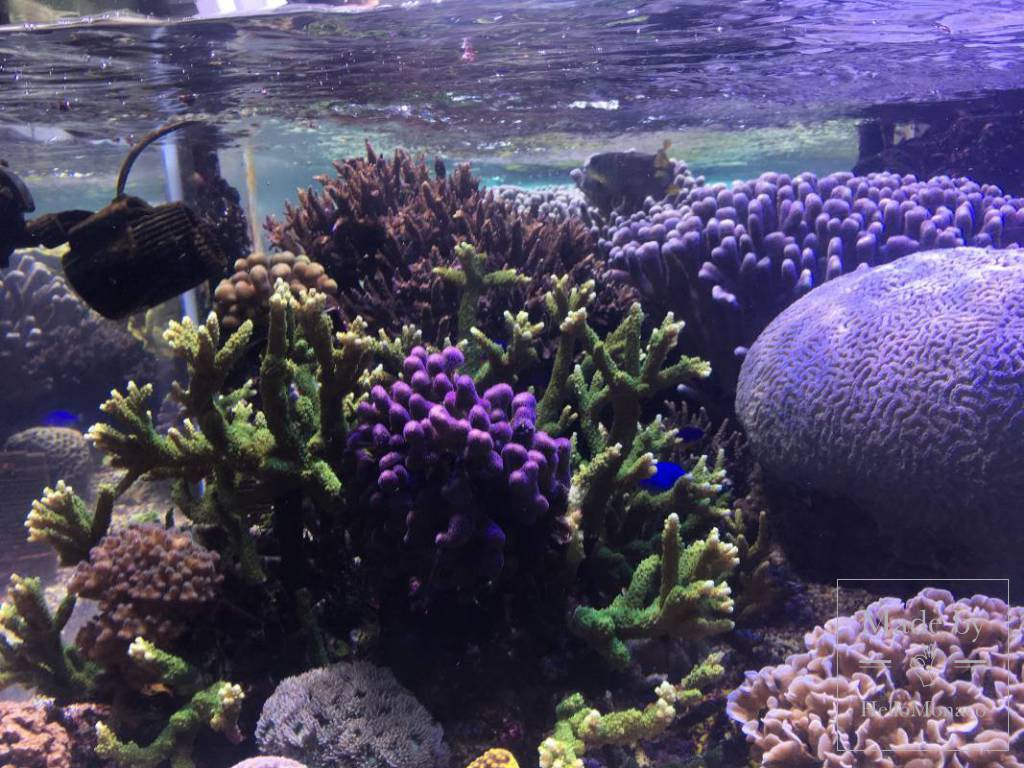 Gambling passions aside, the Casino of Monte-Carlo is an extraordinary architectural masterpiece. Each room has a history that wants to shout out and be heard. You can feel François, his wife Marie and their son Camille Blanc watching from special hidden peepholes. They watched over everything and everyone. Charles Garnier contributed to this wonder of the world after completing the Paris Opera House. It all came about from an idea of Prince Charles III laying the first stone of Europe’s number one Casino in 1858. 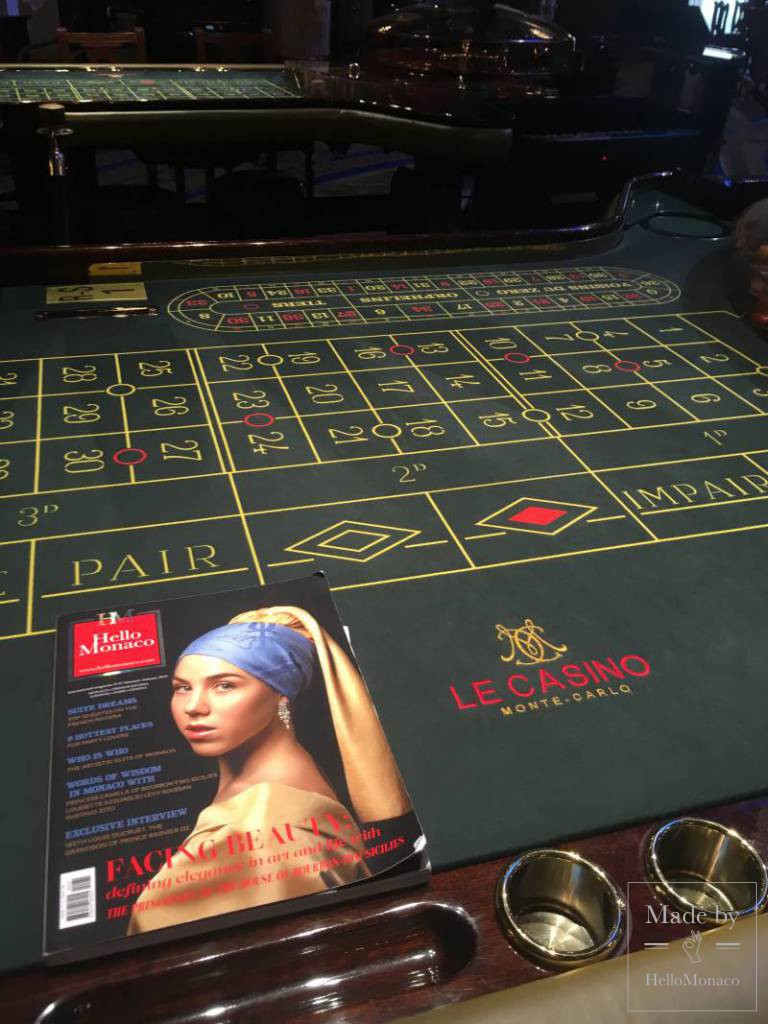 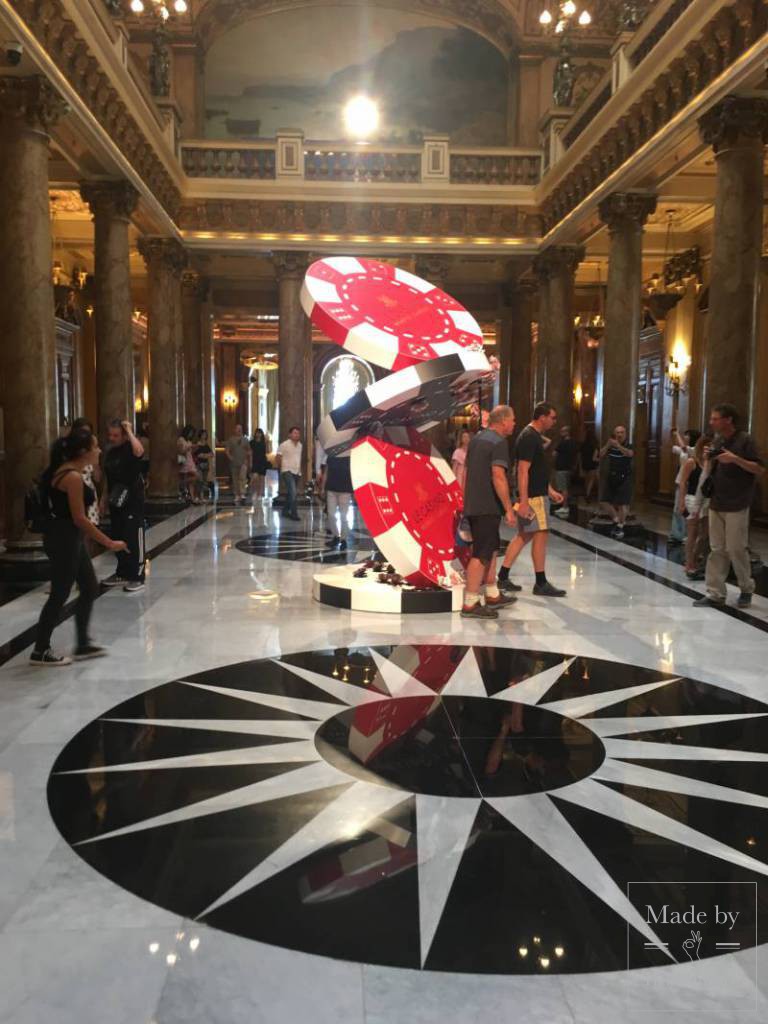 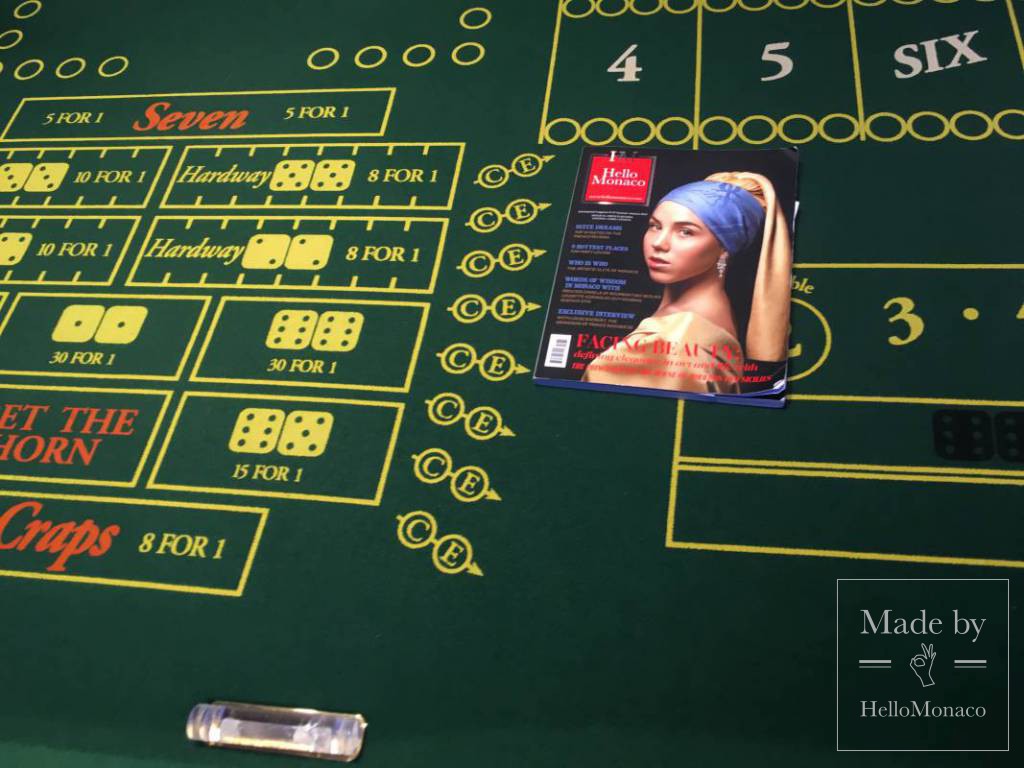 Academy Rainier will lighten your step wherever you are in the Principality. HelloMonaco went to the Mairie to watch their young trombonists and brass instrument players put on a delightful mini concert in the Marriage Room of the Mairie. You can of course treat yourself and go to the Academy itself and delight in the ensembles playing classical instruments. Pop into the harp recitals and piano recitals as you wander the corridors and alcoves. Did you know that they make wonderful violins there too and train young students how to do it. Maybe the next rare violin, equivalent in quality to a “Stradivarius”, will be made by a Monegasque student in the Academy Rainier III. 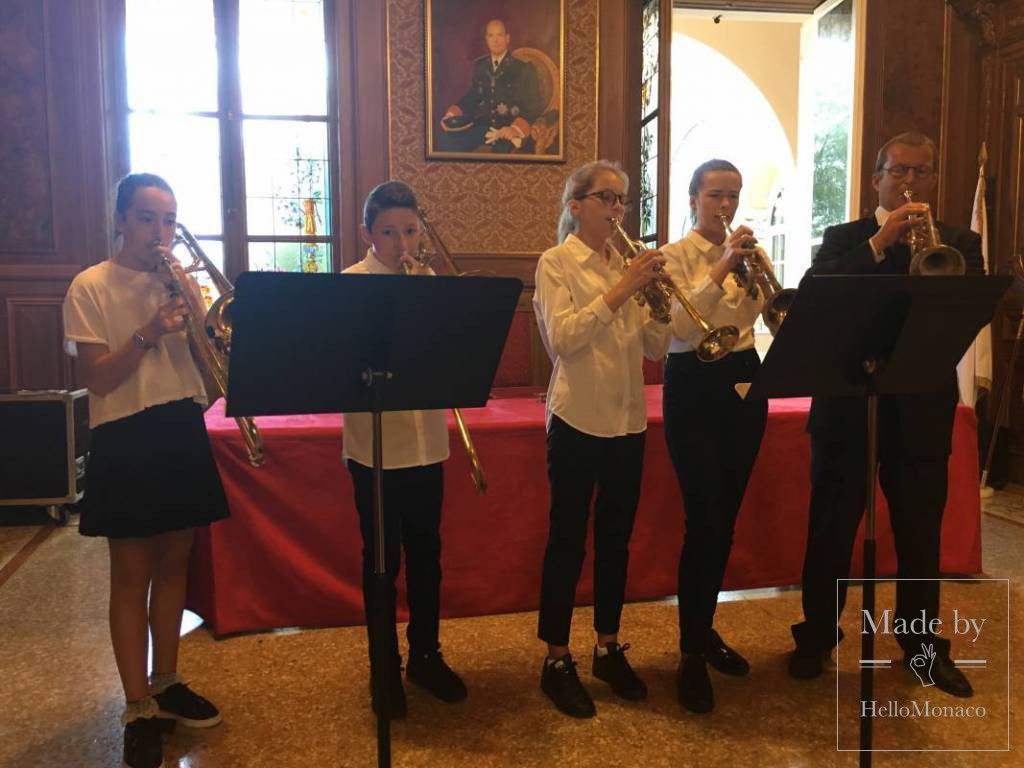 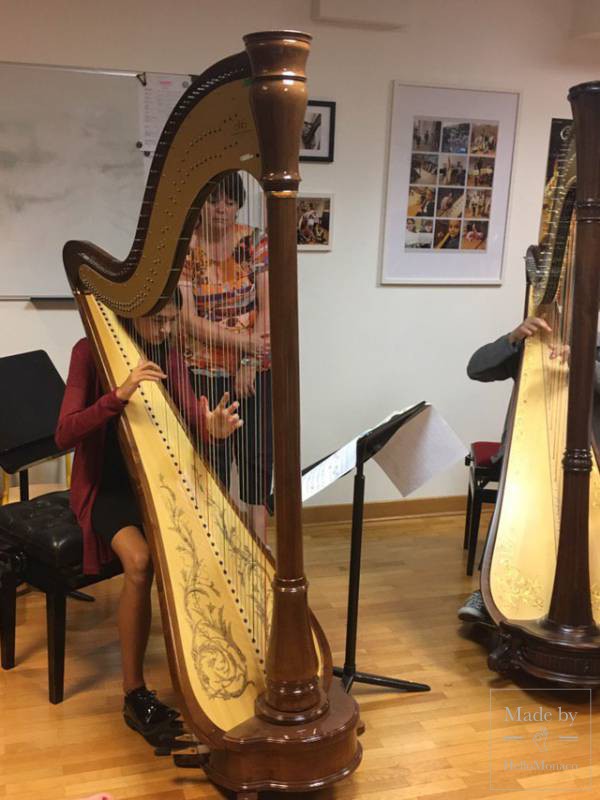 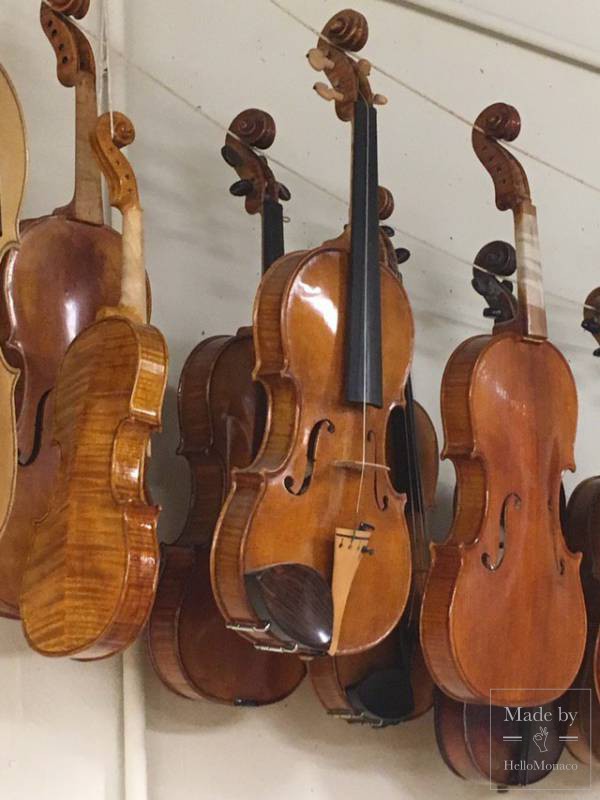 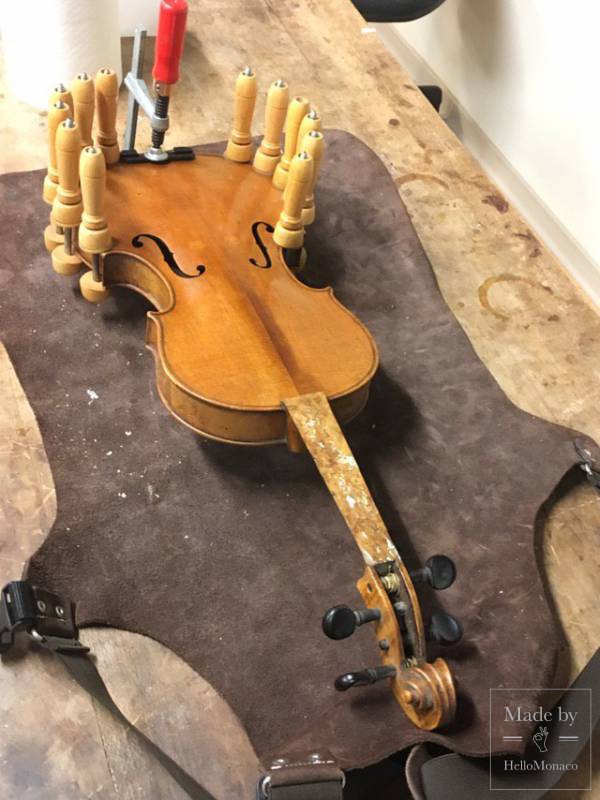 Never miss out on going to the Rock on Heritage Day. Being Sunday one is drawn to the Cathedral built in beautiful white stone in 1875 and designed by Paris architect, Charles Lenormand. See the marvelous St. Nicholas altarpiece painting from Ludovico Brea an Italian painter who lived in the era of the Renaissance. Prince Rainer and Princess Grace were married at this cathedral in 1956. Their tombstones lie inside along with many members of the Grimaldi dynasty. 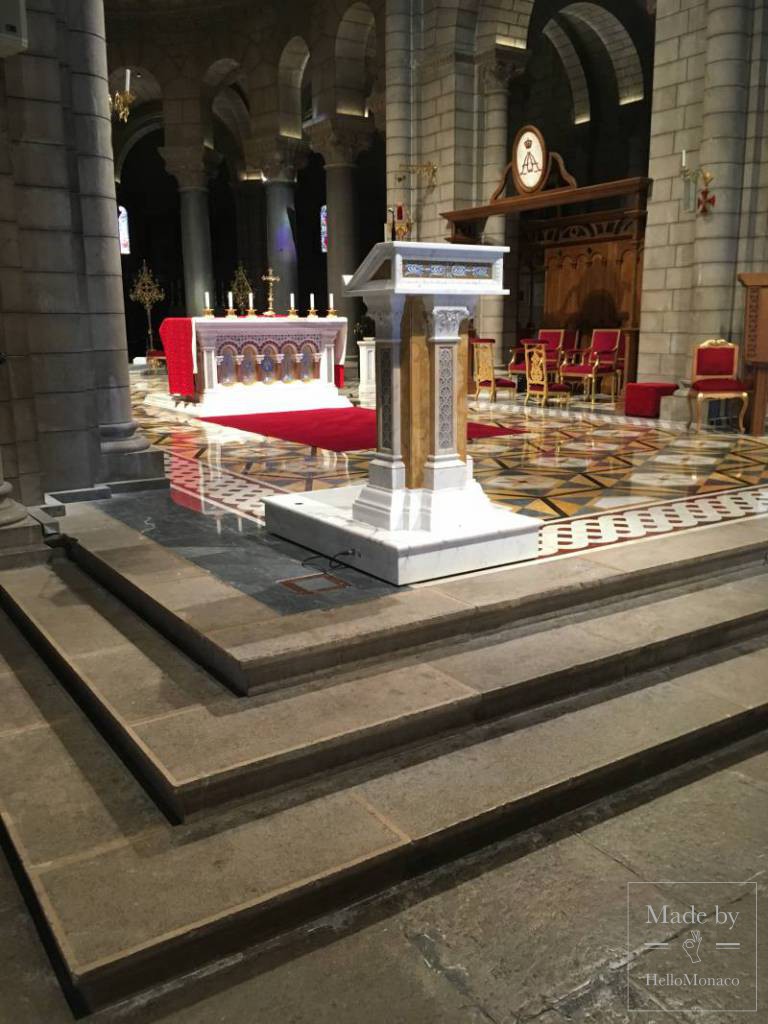 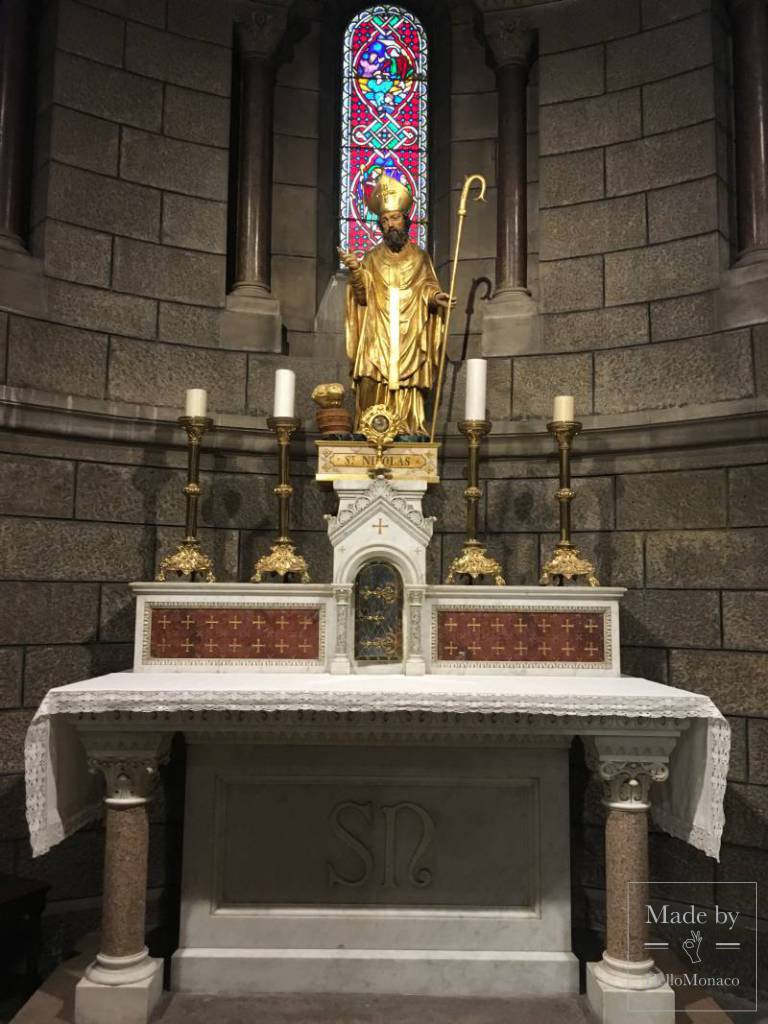 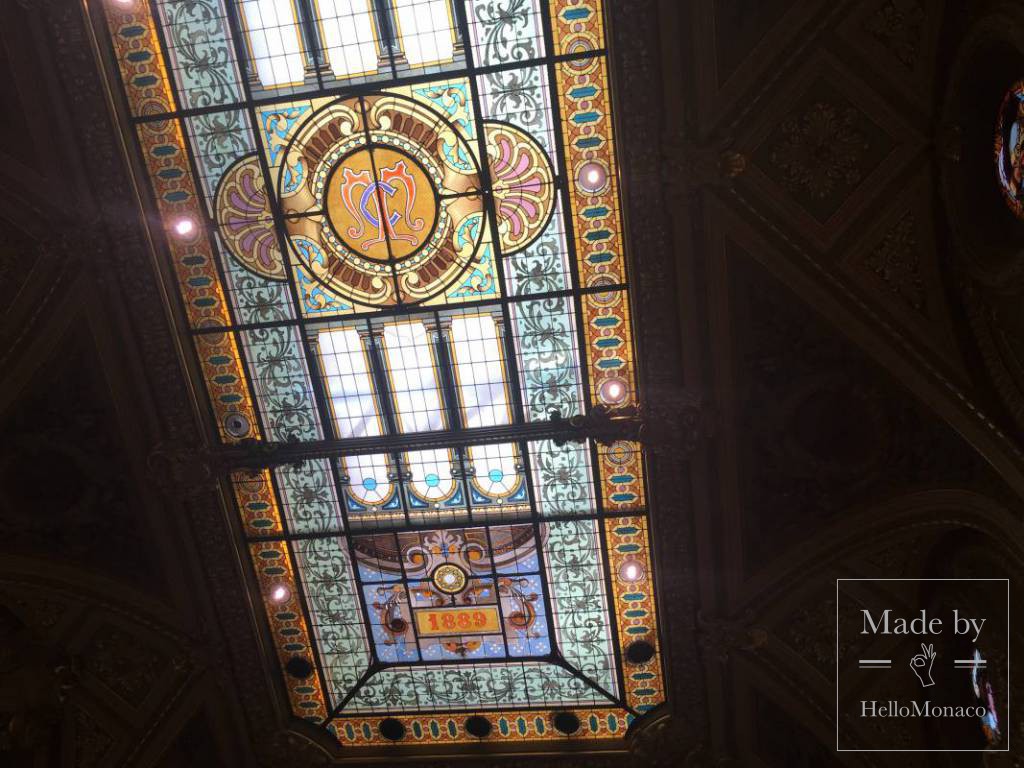 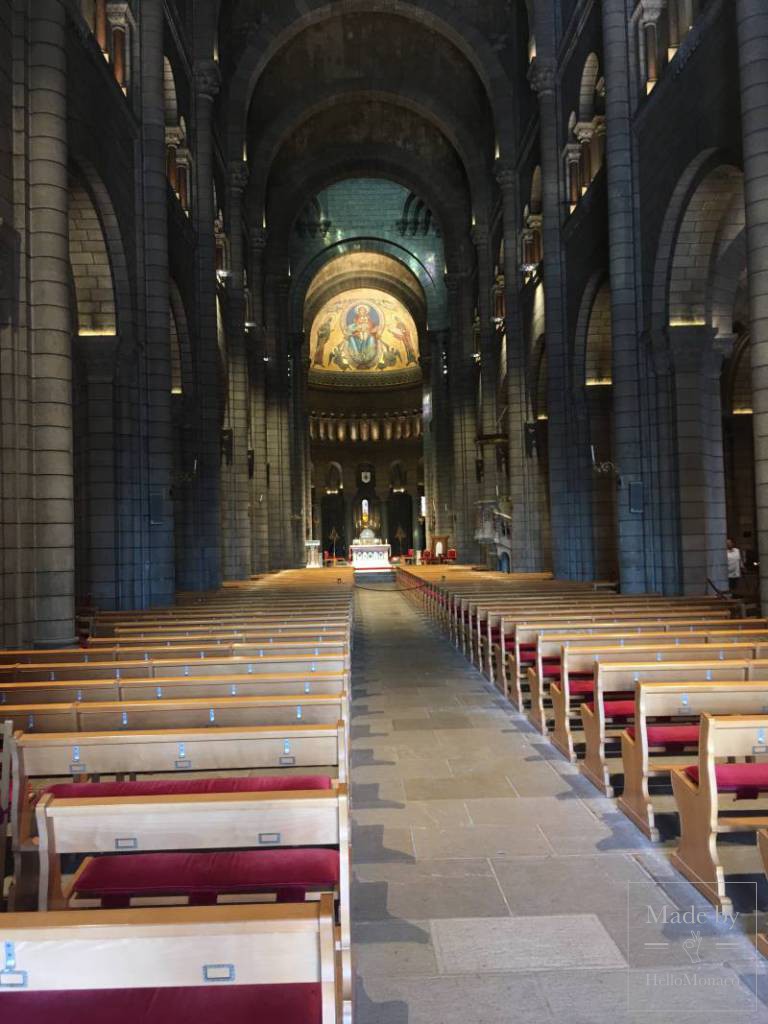 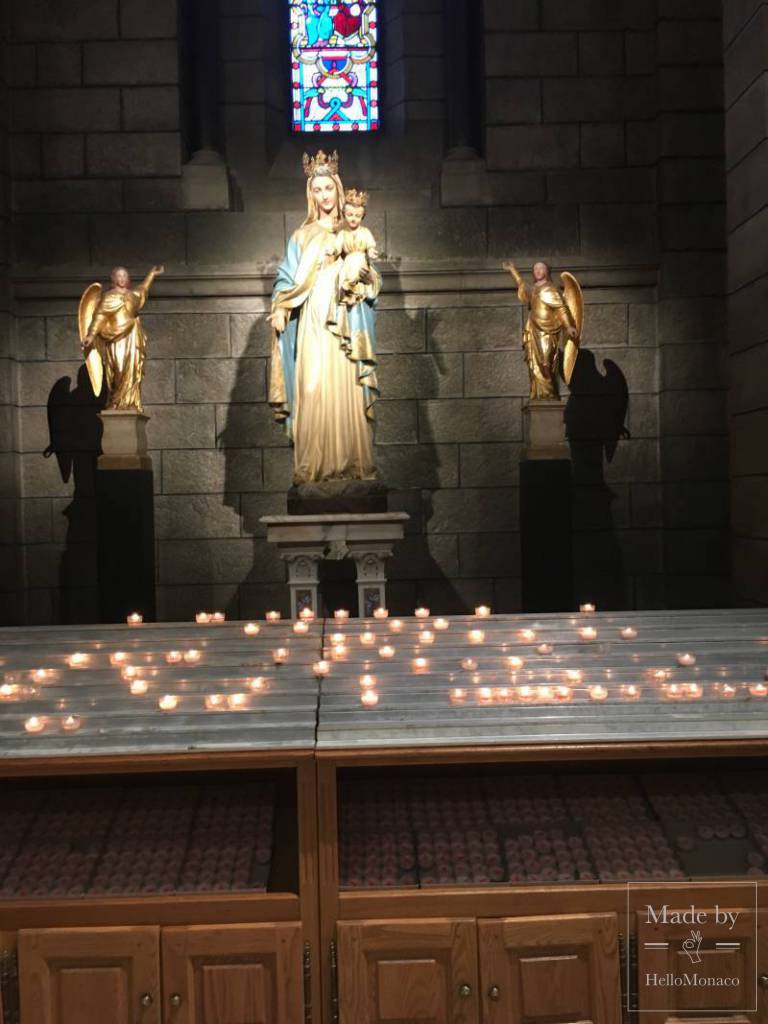 Residence of His Excellence Minister of State

When you arrive at the Rock by bus – on the opposite side is a fine building with an understated elegance. It is the Minister of State’s Residence with its flag flying towards you crying out to be visited. Everything about it is refined but understated – the opposite of ostentation. It exudes balance as if to say – we are here to work, not to show off. Wander up the curved staircase to the “salons de reception” and a tastefully designed dining room that serves as a meeting and conference room the “Salle du Conseil d’Etat”. You will be pleasantly surprised at the simplicity of the Minister of State, Serge Telle’s office. There is one small surrender to grandness which is the view to the harbour and Mediterranean from the balcony which is one of the finest in the Principality. 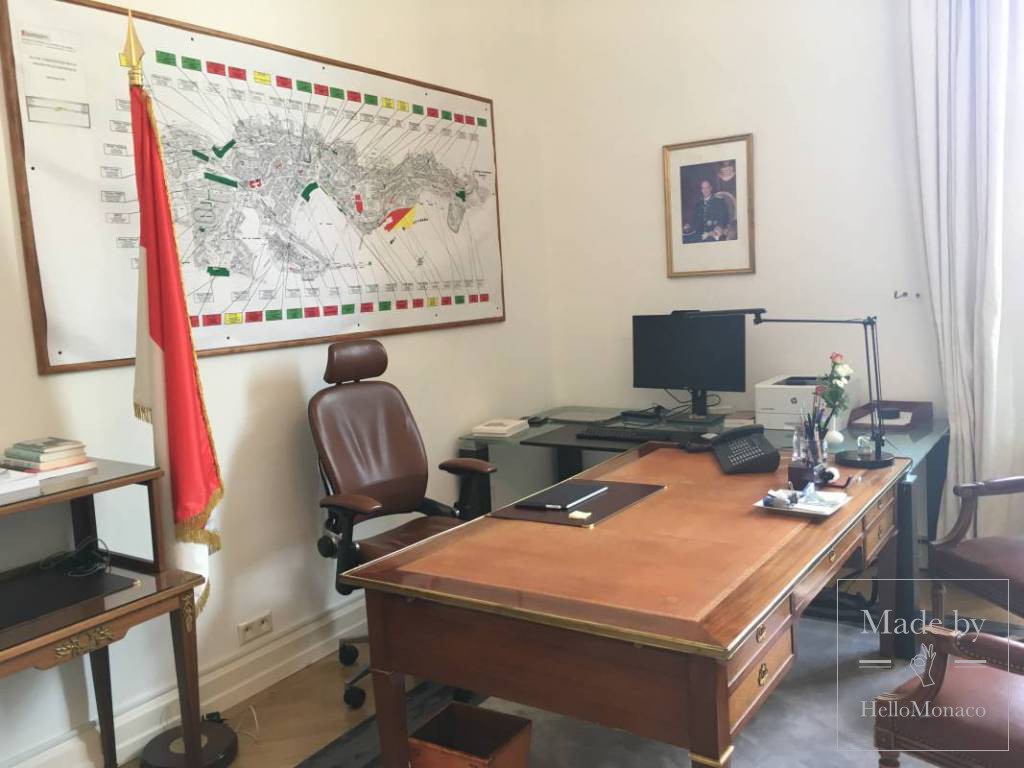 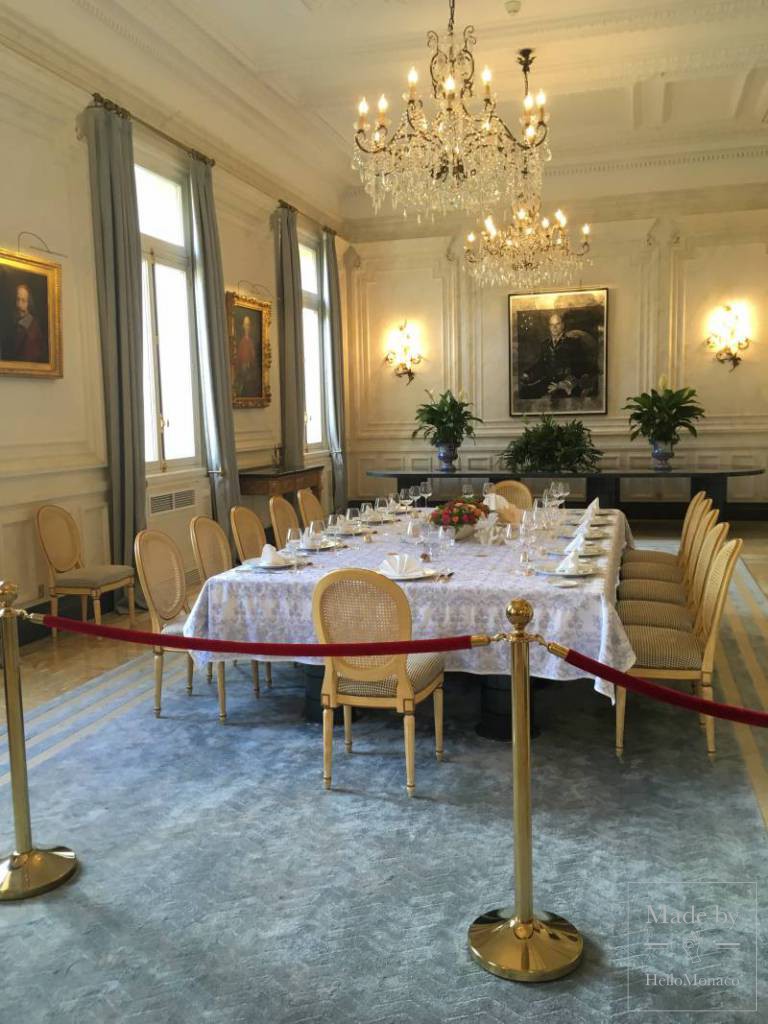 Free Buses for the day busying everyone to the 40 Sites. At four sites each year, it would take a decade to see everything, but by then there will probably be 60 sites worth visiting. Monaco’s culture and heritage in perpetual motion! 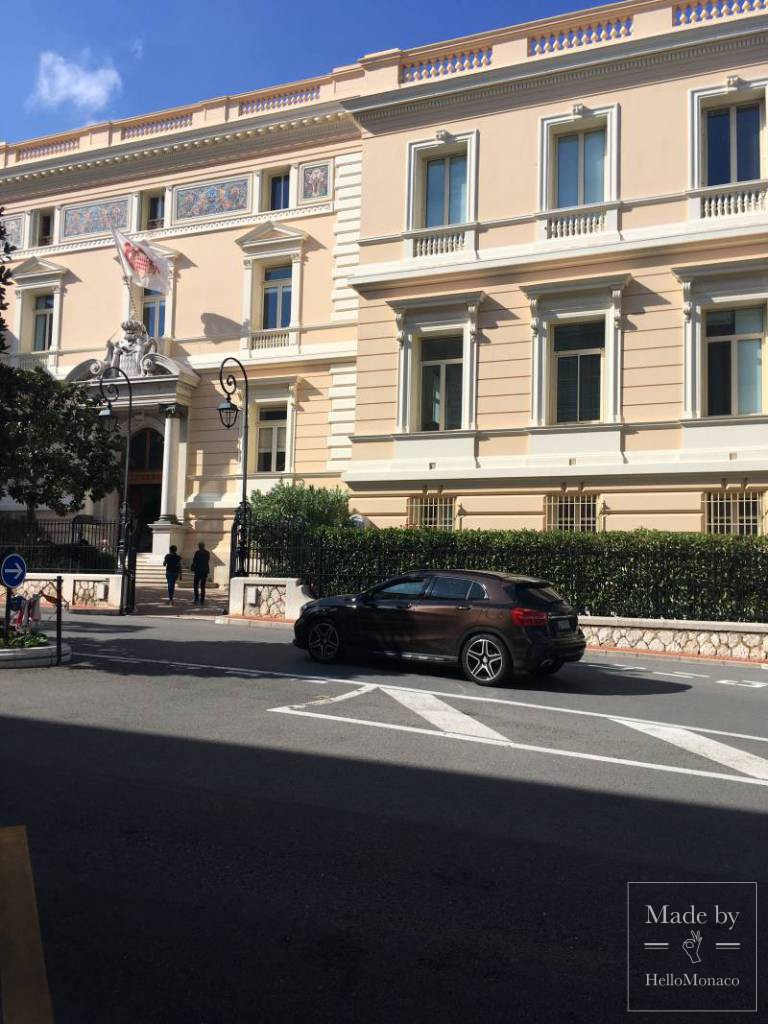 The 24th European Heritage Day was a great success: 17,155 visitors came to discover, Sunday, September 29, the wealth of the Principality’s heritage.
Among the most visited sites, the Palais Princier (2,231 visitors), the Oceanographic Museum (2,095), the Exotic Garden (1,853), the Car Collection of HSH Prince of Monaco (1,500) and the Museum of Prehistoric Anthropology (1238).
This year, the International Circus Festival of Monte Carlo opened the doors of its marquee for the first time. 1000 visitors came to attend. The theme for the day was “Art & Entertainment”, a theme that was as broad as possible, including Circus, Theater, Ballet, graphic art, radio and other art forms inspired by entertainment.
1 October , 2019
67 3 minutes read
Show More
Facebook Twitter LinkedIn Share via Email Print